*Mesa Desert Ridge athlete Jordan Becerra has committed to Harvard. Becerra turned down division-one offers from Air Force, Army, South Dakota State and Southern Illinois to play in the Ivy League. Becerra took his official visit a few weeks ago and was officialy accepted into the school on Christmas Eve.

*Several Vaey student-athletes actualy signed early letters of intent. While most players will sign Feb. 1st on National Signing Day, Connor Brewer from Chaparral, Richard Winston from Chandler, Denzell Dotson from Cactus and Easton Wahlstrom from Desert Mountain all signed on Dec. 21st. This is an early signing day typically a day when midyear junior college players sign. But, like Brett Hundley last year, all of these players graduated high school early and will enroll at their respective schools in January.

*Idaho got a score, landing two Valley players last week. Phoenix Pinnacle outside linebacker committed to the Vandals over UNLV and NAU. Glendale Deer Valley RB Trae Armstrong also committed, surprisingly so. Armstrong, more known for his track accomplishments (clocked at 10.3 in the 100 meters), had track offers from Arizona State and Texas Tech but thought of himself as a football player first and will sign with the Vandals and participate in both sports.

Most people don’t understand how participating in two sports in college works. The bigger of the two sports the kid is in (assuming he is on scholarship), is where the athletic money comes out of. For example, had Armstrong signed with ASU to run track and decided to walk-on the football team, the minute he steps on the field in football, he counts against football’s 85 man limit. So if he were to red-shirt the first year in football, he would still be on scholarship in track. This NCAA rule prevents teams from stacking athletes on soccer, equestrian, gymnastics scholarships, etc.

Coach’s prep picks of the week 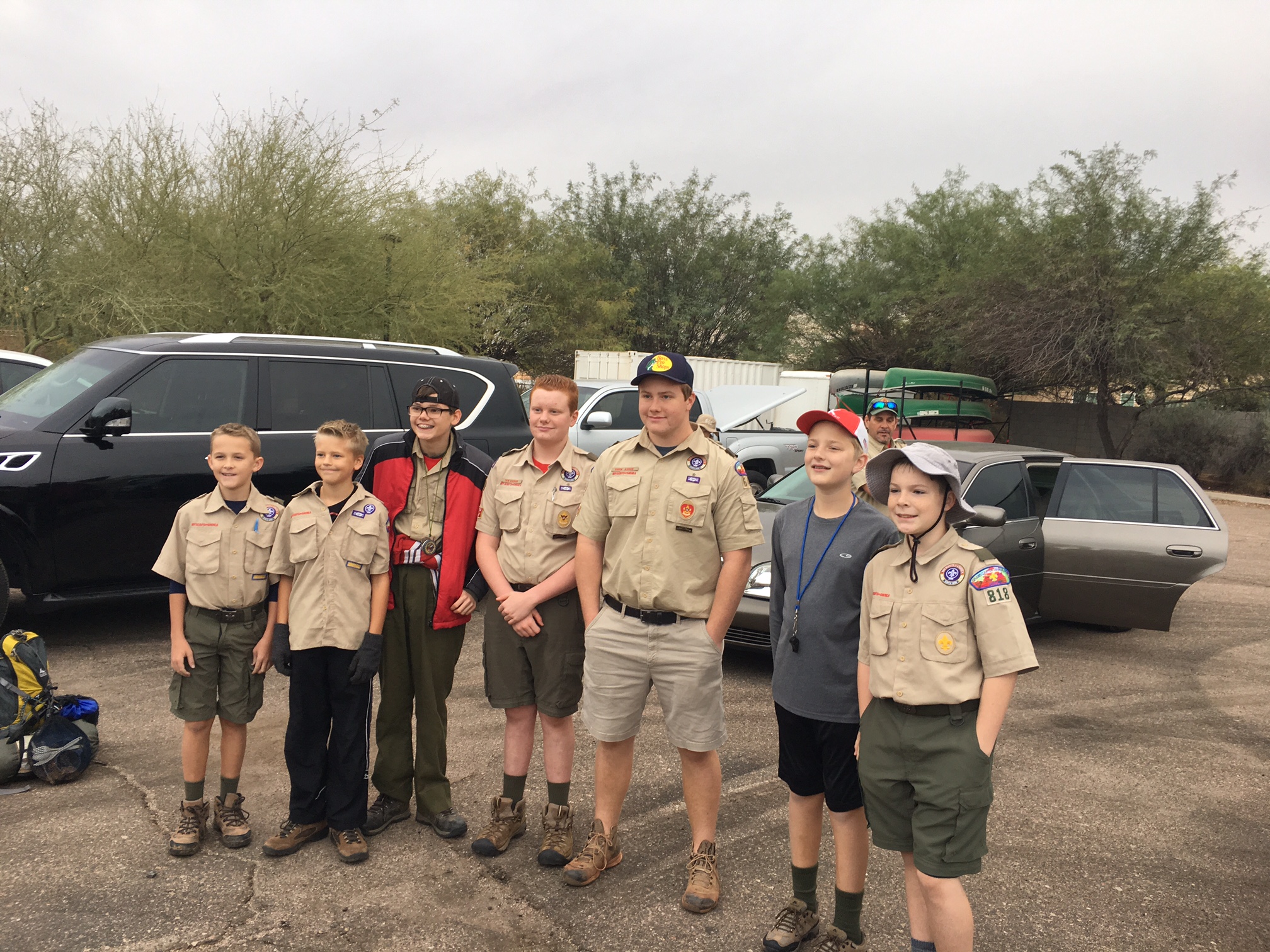