You would expect this to be an interesting off-season for Cardinals defensive end Calais Campbell.

Fresh off his best season as a pro when he led the Red Birds in sacks (eight) and tied for second in forced fumbles, his future is wide open.

The former Miami Hurricane star who just finished his fourth pro season is set to become a free agent in the coming months if a new deal isn’t reached here in Arizona.

Campbell said if both parties can agree, he’d like to continue his playing career in the Valley.

“I want to be here, I love Arizona,” Campbell told Brad Cesmat on “Big Guy on Sports” Monday afternoon. “It’s a great town. The fans are awesome. I love it here…so hopefully we can work something out.”

Although the Cardinals didn’t make the playoffs, Campbell has kept a close eye on the playoffs and is looking forward to the Giants-Patriots Super Bowl re-match.

“The Patriots are a great team, they have the experience,” Campbell explained to Cesmat. “But the Giants are playing as good of football as anybody. If I had to take a pick, I think I’m going to go with the Giants, because their d-line can disrupt [Tom Brady].”

In between the Super Bowl and contract talks, he is thinking of trying his hand at something new.

“My favorite comedians are Chris Rock and Dave Chappelle. Those two are unbelievable. It has to be one of those things that I have to feel very confident in my craft. I have to work on getting some really good jokes.”

What won’t be a laughing matter is if March 13 arrives, Campbell remains unsigned, and teams around the league can begin negotiating with one of the fast-rising defensive linemen in the NFL.

The Red Birds do have the option to use their franchise tag, which would net Campbell around $10.6 million and extend their opportunity to reach a new deal.

Sizing up the keys to victory against the Rams 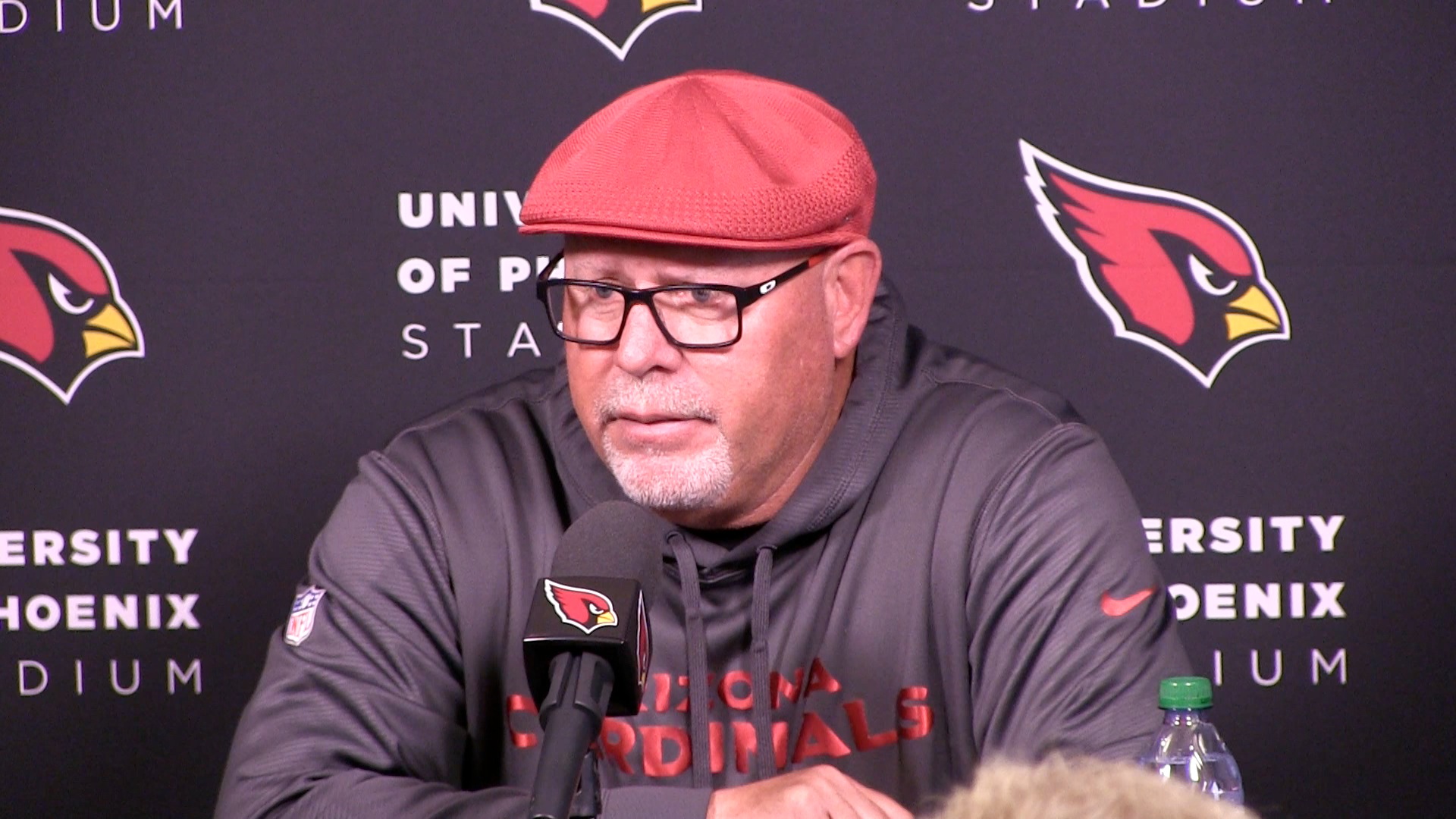