Signing Day is always an exciting time for high school seniors, their families, college coaches and fans. It is easy to get caught up in all the hoopla that surrounds the Division I recruits and the top performers in our state. The DJ Fosters (Saguaro-ASU), the Andrus Peats (Corona-Stanford), the Jaxon Hoods (Hamilton-ASU), the Zack Hoffpauirs (Centennial-Stanford), the Dylan Cozens (Chaparral-UofA) and the Javon Williams’ (Chandler-UCLA) – they dominate the media coverage of Signing Day and they have earned that distinction with their achievements on the field.

However, the recruits I get excited about are the good high school players who sign with small colleges or with junior colleges. They get lost in the fuss that surrounds D-I football. Now mind you, I’m biased. I worked at Mesa Community College for ten years and at New Mexico Highlands University for four years. Because of that, I have had the opportunity to witness, first hand, the quality of student athletes that enroll at junior colleges and small colleges. I also am a huge fan small town – small college football.

There is nothing more exciting than being in a small college town where the entire town revolves around the college. There is something special about playing football on Saturday’s at 1 PM – I think it’s the way God intended the game to be played.

From that first hand experience, I know how exciting it is to have worked with a young man who is a step too slow or an inch or two too short, and then gets the chance to continue his education and play football in college. I remember recruiting a defensive back from Pampa, Texas, which is located in the Panhandle of Texas, to New Mexico Highlands University. He left a town of 6,000 people and a high school of 1100 students that had a sixty-yard indoor practice facility and a 10,000 seat stadium. He left to come to NMHU with a 3500 seat  stadium that looked much better when covered with snow than it did on a clear sunny Fall day. And when he arrived in Las Vegas, New Mexico, he sincerely thanked me for recruiting him to play college football, because it had been his “life long dream”. This was not only humbling to me, it reminded me why I chose this profession – I was blessed to be a part of helping so many young men fulfill lifetime dreams.

I would like to tell you about a few kids from Chandler, who I have known for several years – though I didn’t have the opportunity to coach them this, their senior year. Remember, I’m a “has been”. The first is Terry Lewis, who at 5’8 and a 140 pounds, played DB, WR and Returner for Chandler this season in primarily a back-up roll. However, he took advantage of his opportunity when Lloyd Mills (who is going to attend San Diego State on a scholarship) was injured at returner. Like most of us, Terry’s family needed some help in sending him to college. But through hard work in the classroom and working hard and staying positive in a supporting roll at football, Terry will have the opportunity to get an education and play football at Peru State (Neb.).

Tanner Lopez, 6’3, and 205 pounds and the center for Chandler this year, played behind his older brother who was our starting center for three years. Tanner took almost every snap this year until he was injured in the playoff victory over Westview.  It ended his season. He went through surgery and is completing physical therapy and though he is “too small” for Division I, he has been given a scholarship to play football at Northern State University in South Dakota.  That just so happens to be where his brother is playing and they will now be together again – this time playing football in college – pretty cool.

Below, I have listed some of the young men from this past years football crop who will be continuing their education next fall at various small colleges and junior colleges around the country. You see, small colleges and junior colleges really go to work now – all of the kids who were going to Notre Dame and that didn’t pan out – will now listen to what the small schools and junior colleges have to offer. Too many times, players (and their parents) over-estimate their ability (or their son’s ability). Yes, there are always exceptions – Chandler’s Adam Archuleta – that prove the experts wrong. We should try to recognize the fact that colleges know their needs and who they believe will fit into their system better than you or your son’s high school coach know. It is their job to find the right kid and most college recruiters do a very good job of finding him.

Here is a partial list of small college guys:

I promise you that there will be many more over the next several weeks. This is an exciting time for these young guys and this is a momentous decision for 17 or 18 year-old young man to make – a decision that will determine much of his future. Good Luck boys and take advantage of this opportunity to continue your education and fulfill your dreams of playing “College Football”.  You will be doing something that so few have had the opportunity to do. 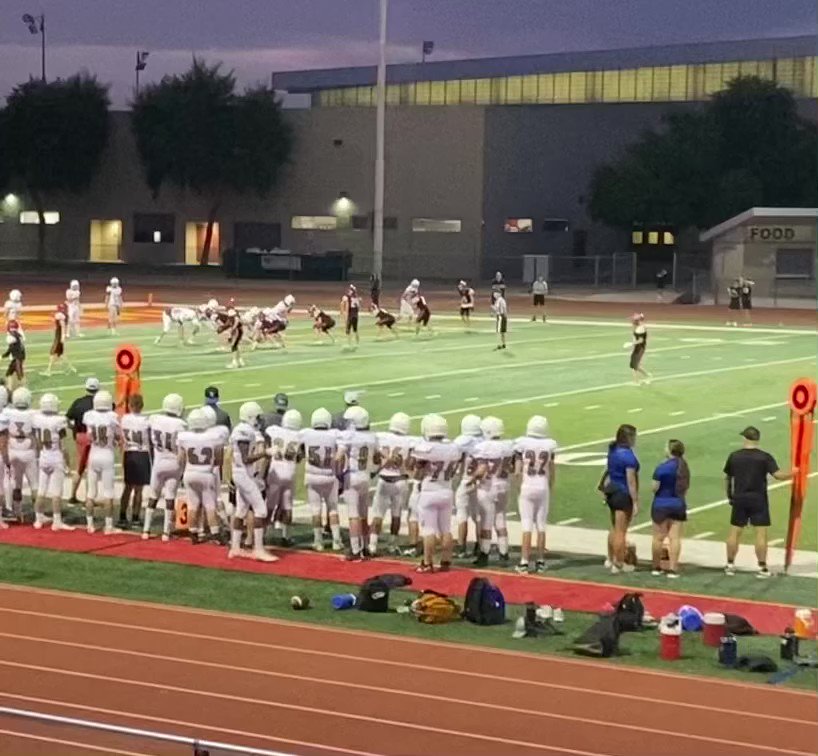 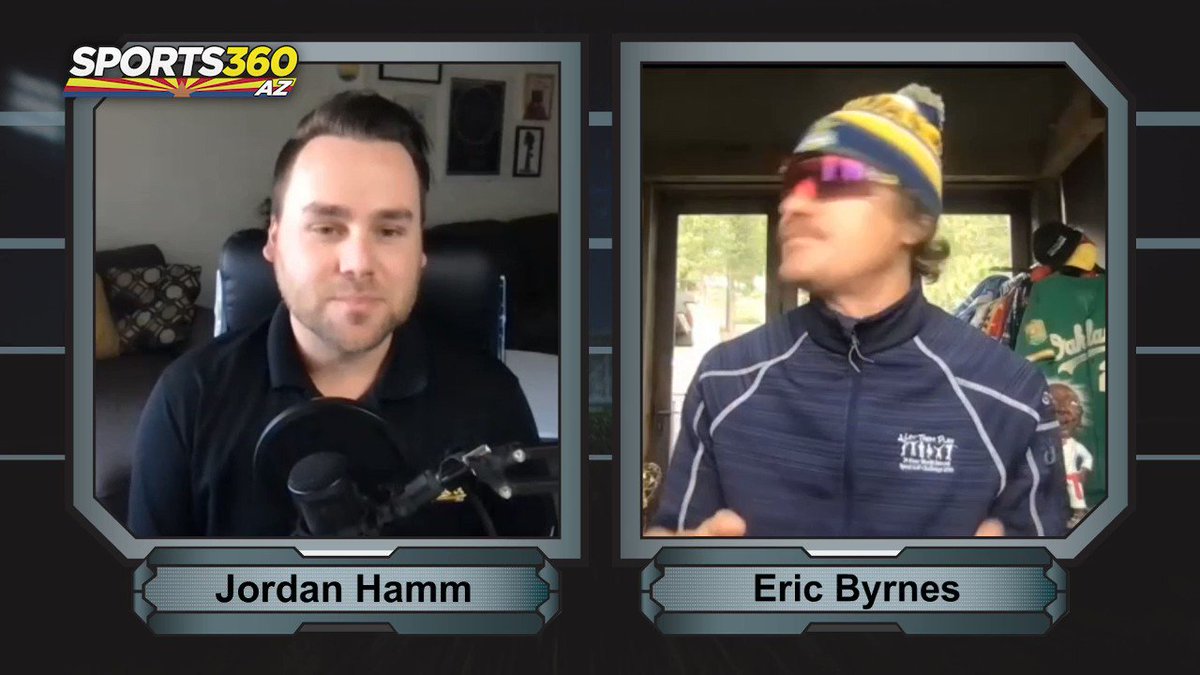 Congrats to our 9 all academic award winners that constantly strive for greatness on and off the field!

NEWS: Our Seton Catholic student-athletes in our Spring Sports had a successful year not only on the field but off the field as well, as 87 Sentinels earned All-Academic distinction from Sports360AZ! #SentinelSeason #SETONPRIDE
Story: https://t.co/RePa54i2Td https://t.co/ObN9RiKuyy
View on Twitter