Hundreds of people made their way out to Cutter Aviation at Sky Harbor Airport on Tuesday to welcome home their team that has accomplished something that both the fans and the organization have not been apart of.

“Every time we win it seems like more and more people are here,” said Coyotes defenseman Keith Yandle. “It’s a great showing by them (the fans) and obviously it’s fun to come home and have them cheering us on.”

The Coyotes franchise first had not won a division title, and then also had not passed the first round of the playoffs since 1987 when they were the Winnipeg Jets. Now as the Coyotes are celebrating 15 years in the desert, history continues to be made.

The Coyotes now face off against the Nashville Predators, who eliminated the Detroit Red Wings in the first round. The Coyotes and Predators split the four games they played against each other this season.

“Our approach has been so business-like,” explained Captain Coyote Shan Doan who has now gotten past the first round for the first time in his career. “I’m assuming that’s the way we are going to approach this and take care of business and get going into the next round.”

Nashville is led by their goaltender Pekka Rinne.

“Pekka is a great goaltender who’s had a lot of success in this league,” said Coyotes goalie Mike Smith who had 229 saves against Chicago in round one. “We going to have to elevate our game and get some people in front of the net in front of him.”

“Hard working team, very strong goaltending, well coached, there are a lot of factors that you’ve go to be concerned about,” explained head coach Dave Tippett. “They have good depth, have played very strong all year and obviously Pekka Rinne is a strong goaltender.”

The first two games of the Western Conference semi-final match-up will be played at Jobing.com Arena, with Game 1 on Friday. 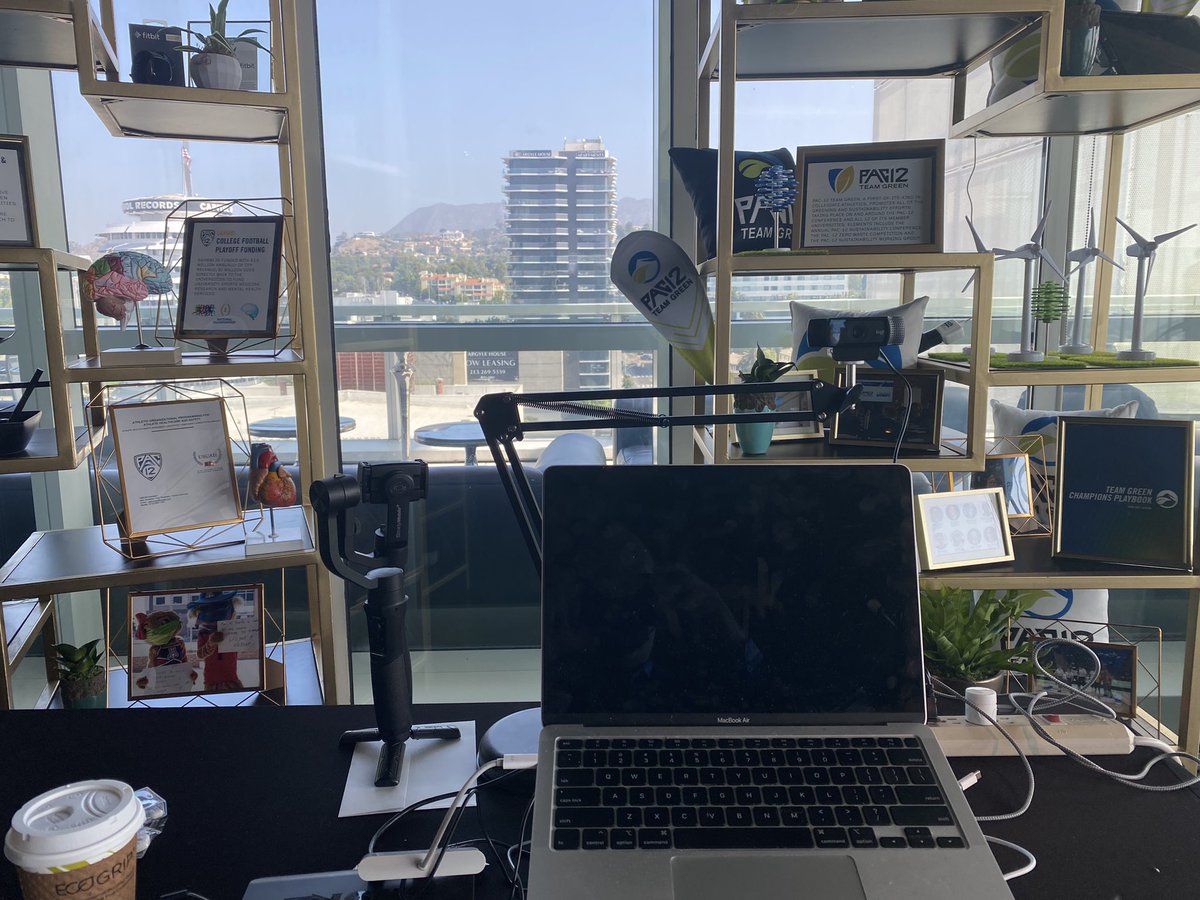