Every time Steve Nash gets announced or enters a game home fans always give him a much louder cheer then any other player. But it was nothing like the ovation Nash received on Wednesday night.

With a little over four minutes to go in a meaningless and uneventful game against the Spurs, Suns fans rose to their feet and broke out into a “We want Steve chant.”

And the fans got their wish. Alvin Gentry put Nash into he game for one offensive possession, which happened to be a turnover, and then subbed him out in order to receive a curtain call from the US Airways Center crowd. A truly remarkable sequence of events.

“It was very special because it was not something I asked for or imagined and to get that kind of spontaneous reaction means its authentic and its the relationship I thought we had,” said Nash after the game Wednesday.

The reason behind the chants and cheers we because that very well could have been the final time Steve Nash is seen in a Phoenix Suns uniform.

“The fans have been phenomenal and have meant a lot to me,” added Nash. “To play in a city like this for as long as I have and to feel important to the fans and community, I just feel like a real lucky guy.”

A lot of decisions will be made this offseason by Nash and the Suns organization, and Nash mentioned what he would like to see from the Suns in order for him to return.

I just want our team to be competitive as possible if I were to return. There are a lot of factors involved,” explained Nash. “Winning and being competitive and part of a good environment are on top.”

Alvin Gentry has been with the Suns for the last eight seasons since Nash returned to Phoenix. He explained why coaching Nash is a once in a lifetime experience.

“Usually you get one of those guys in a coaching career and I have been fortunate to be with him for eight years,” said Gentry. “There is nothing that he has done or what I’ve seen that would diminish any thoughts that I have of him before I was fortunate enough to coach him.”

If that was the last time Nash plays in a Phoenix Suns uniform, both Nash and the crowd in attendance can take comfort in knowing a proper send off had taken place. 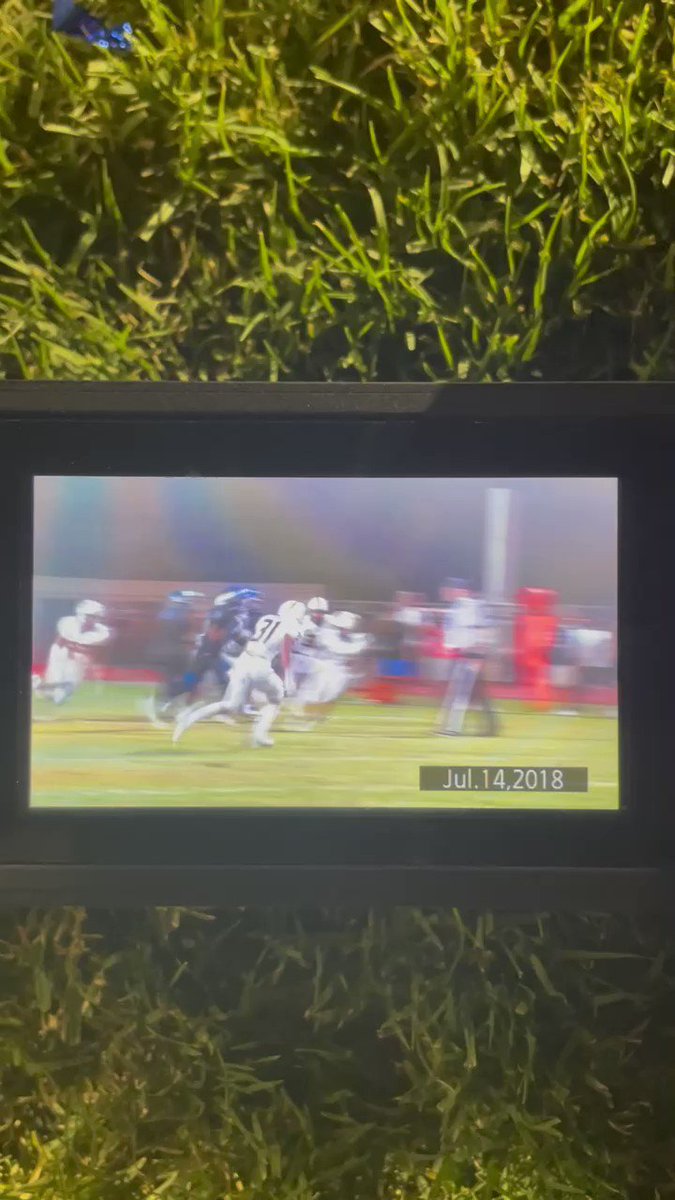 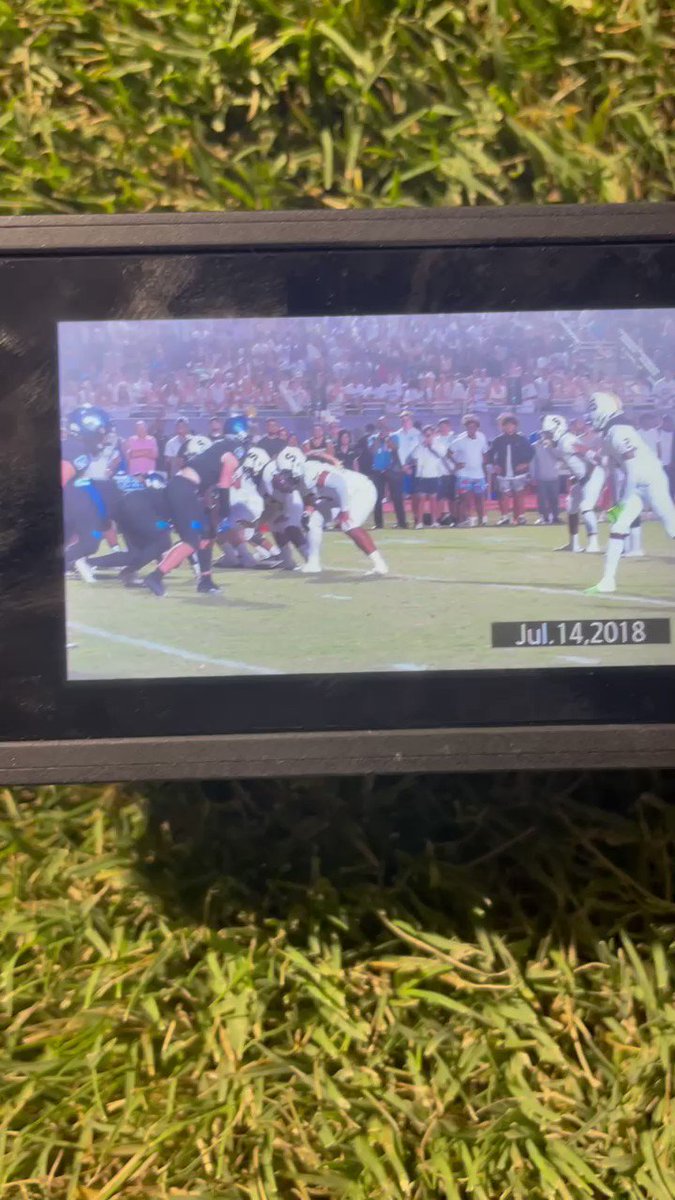 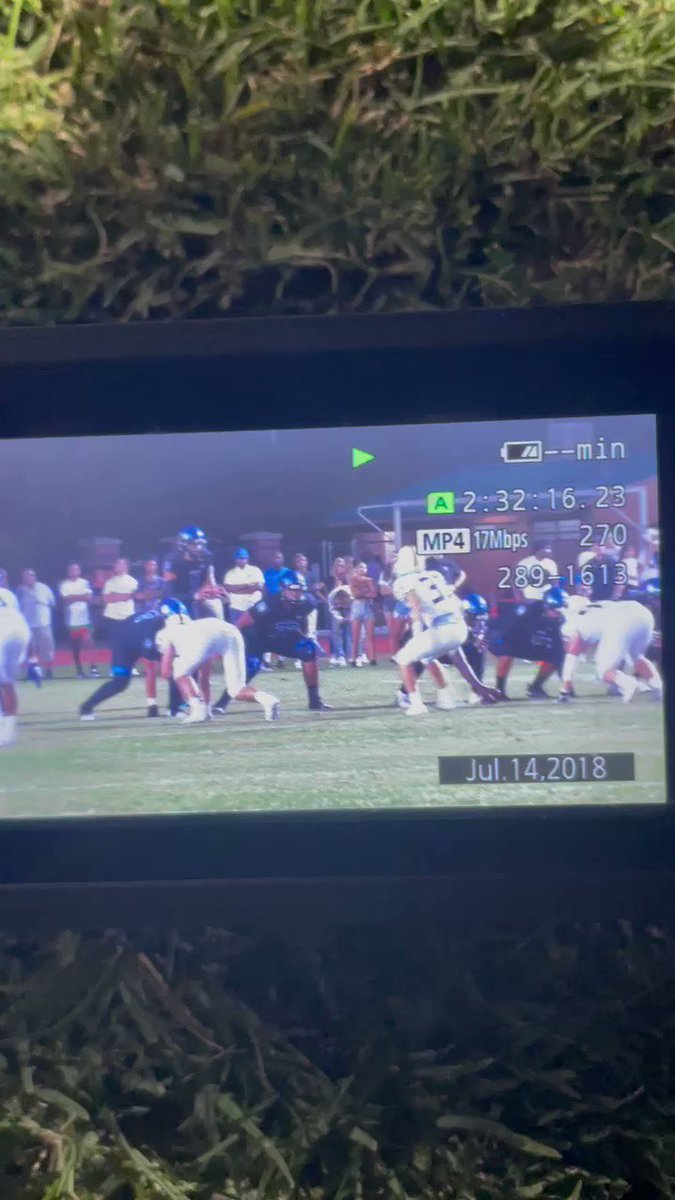 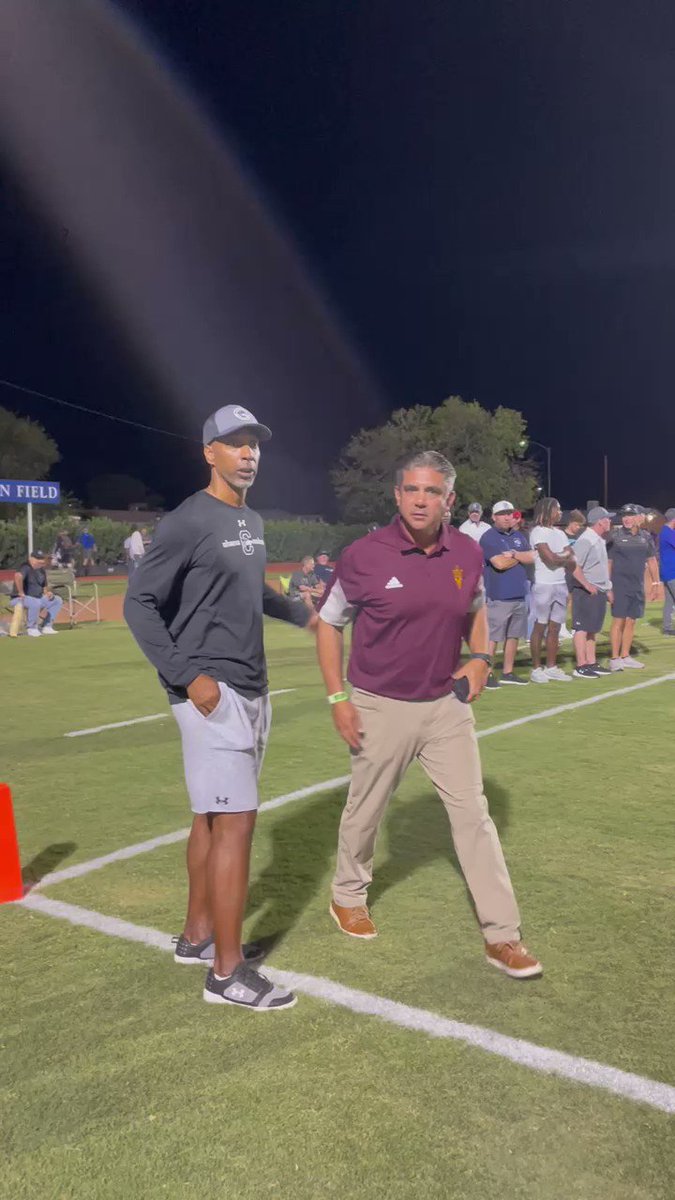 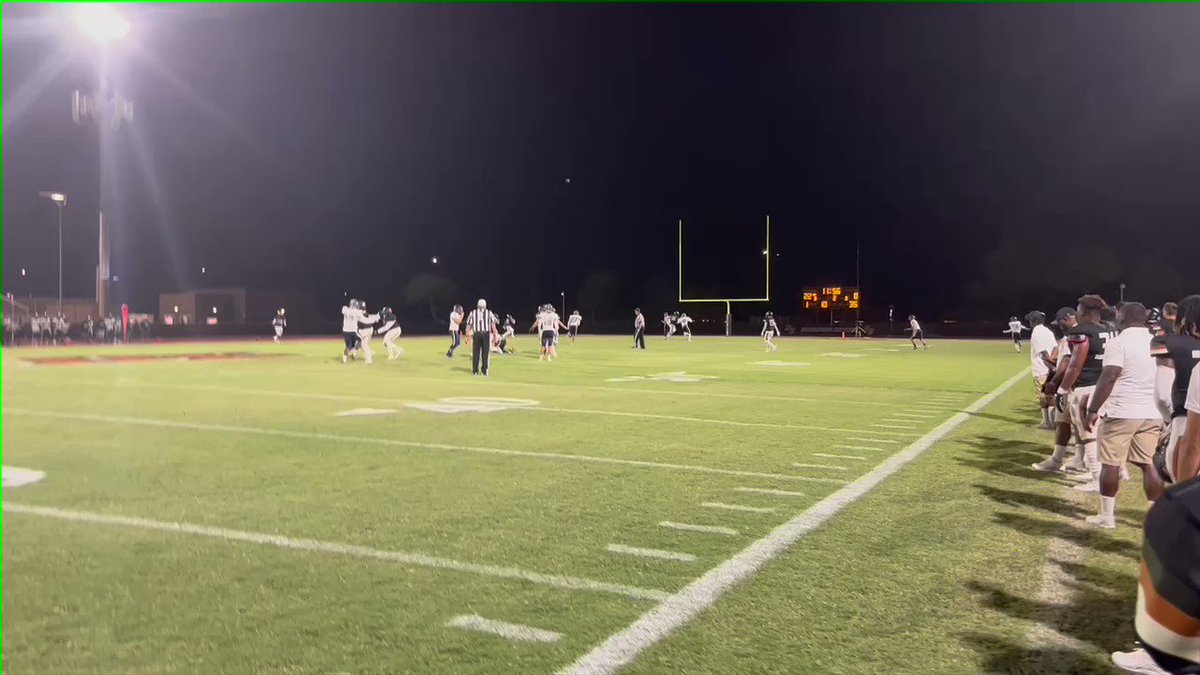 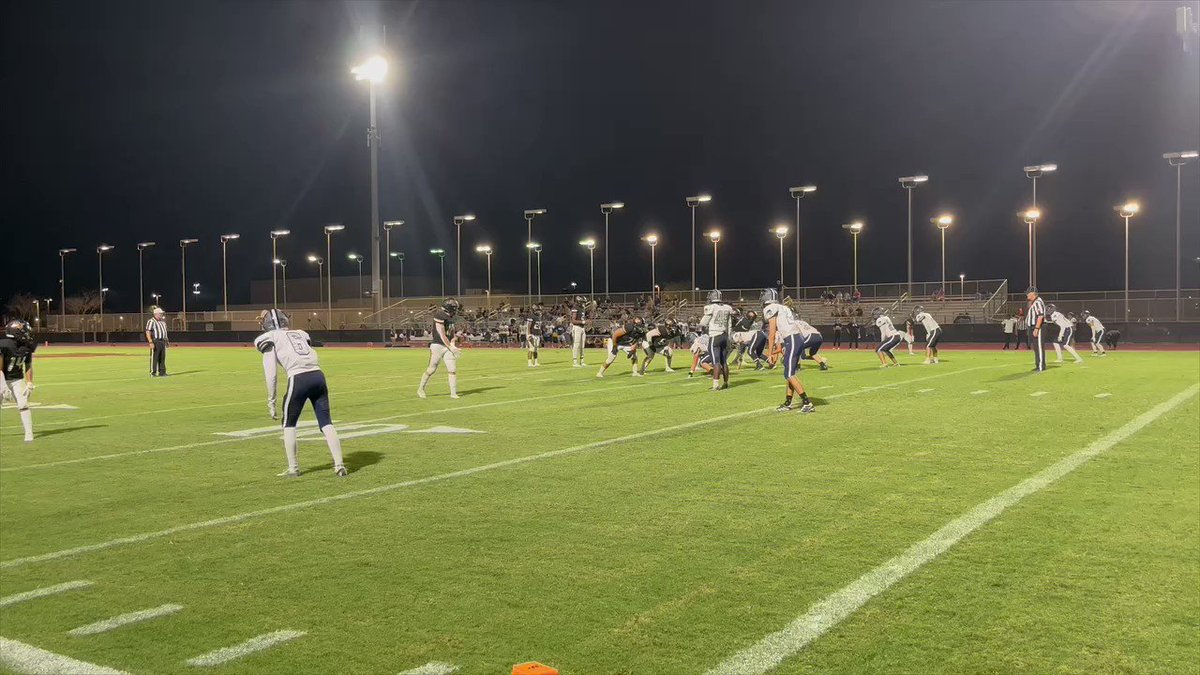 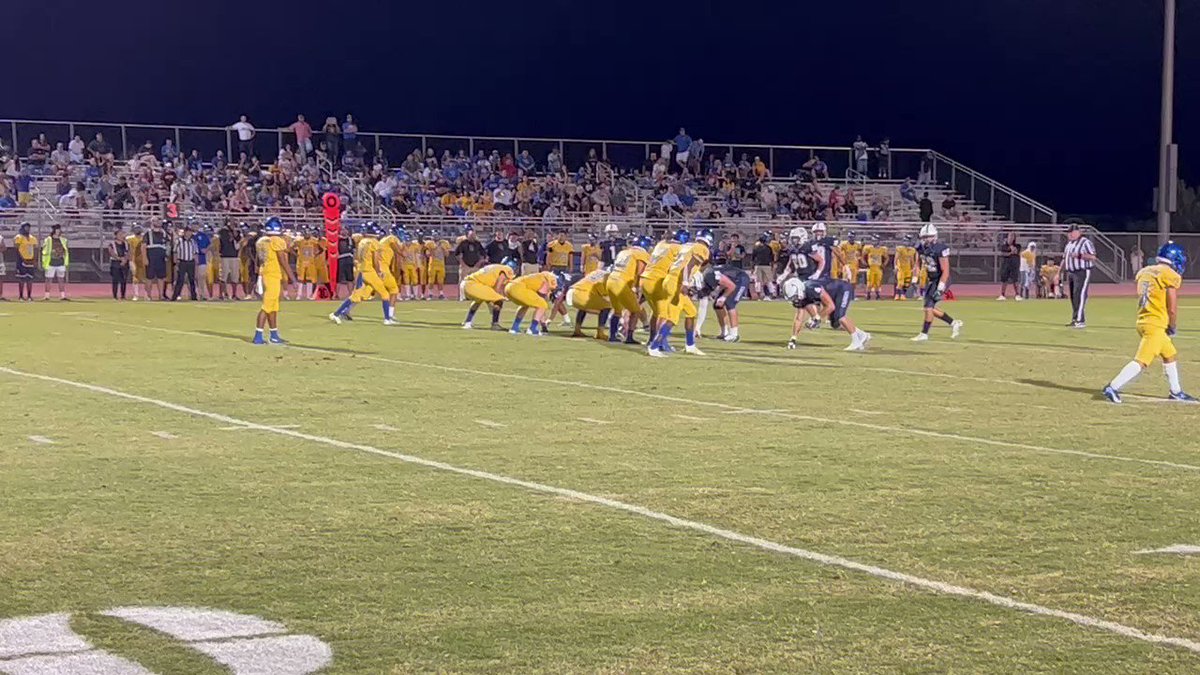 Eliav Gabay ·
@eliavgabay
. @bashagridiron ran away with the Homecoming victory over Mountain View, 55-10.