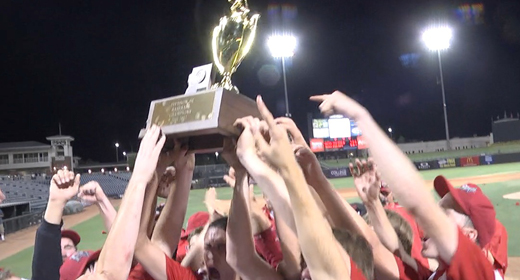 The top-seeded River Valley Dust Devils got a major scare from the sixth-seeded Estrella Foothills Wolves on Saturday night in the Division III baseball championship.

They were down 7-2 heading into the bottom of the fifth inning, but that didn’t seem to phase them at all, as they would score six runs between that inning and the sixth, to come away with an 8-7 victory and the state championship.

Second baseman Jonny Gutierrez’s RBI single in the bottom of the sixth would prove to be the difference.

Gutierrez just basked in victory afterwards, knowing that they took every blow the Wolves gave them, and countered with shots of their own.

“It’s sweet,” Gutierrez said. “We’ve been waiting for this day since Day One. We turned it around.”

This championship marked the Dust Devils’ 28th victory of the season. They went 16-0 in league play, but they saved their biggest win of them all for the season finale.

Pitcher Dyllan Blossom said the team never lost confidence, even when they were down late in the game.

“When we’re in the dugout, we’re cheering, we’re all loud, that’s when we do our best,” Blossom said.

I guess all the cheering and team support helped fuel the rally.

River Valley can now truly say that they are the best in Division III.

Jake Barro ·
@CoachBarro
Thanks for inviting some Aztecs out! https://t.co/ny1SPon9nm
View on Twitter

Austin Green ·
@AustinGreen44
If ASU is going to start being serious about recruiting its backyard, Shaun Aguano should still be on the coaching staff next year https://t.co/uiEnqCAwBF
View on Twitter 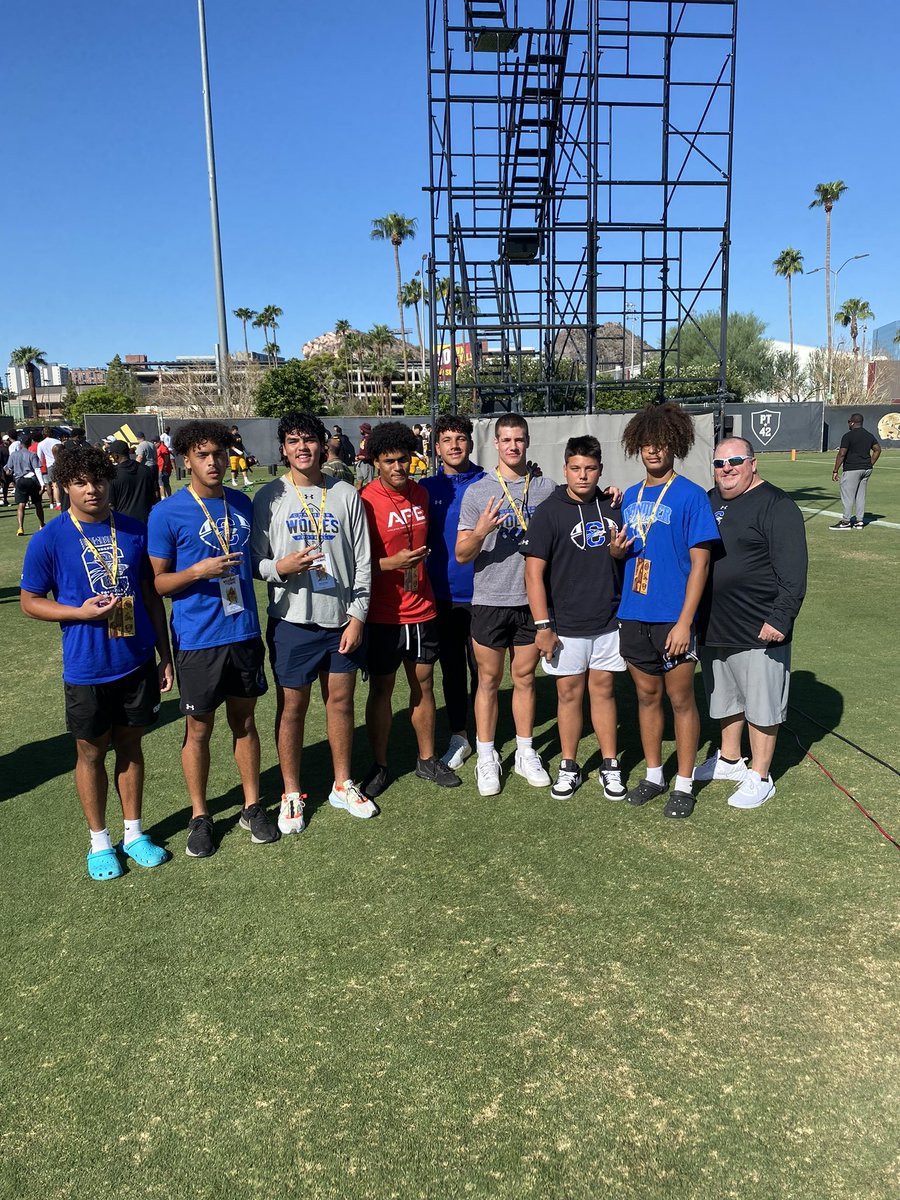