“He is just to strong,” is what Brophy star athlete Devon Allen had to say about Deer Valley’s Trae Armstrong after losing to him on the 200 meters by one hundredth of a second at the Arizona State Championship meet on Saturday.

Strong he is, and blazing fast.

Armstrong is the fastest man in Arizona high school track for the second consecutive year as he finished first and became state champion in the 100, 200 and 400 meter races.

In the 200 and 400 races, this is the second consecutive year he has held the title of state champion.

“It’s really exciting,” said Armstrong after winning his third event of the day at the state championship meet. “I’ve been working as hard as I can and I’ve worked all year for this event so it feel good.”

Armstrong also made a name for himself on the football field this past year as well. He rushed for 1,794 yards and 23 touchdowns leading his Skyhawks to a 10-2 season. As a result, Armstrong earned a Division I scholarship to play football for the University of Idaho next fall.

“I am looking forward to getting down there said,” Armstrong. “Whatever happens, happens.”

With Armstrong graduating, it will mean there will be a new champion in every sprint category next season. There are a lot of underclassmen around them now breathing a sigh of relief. 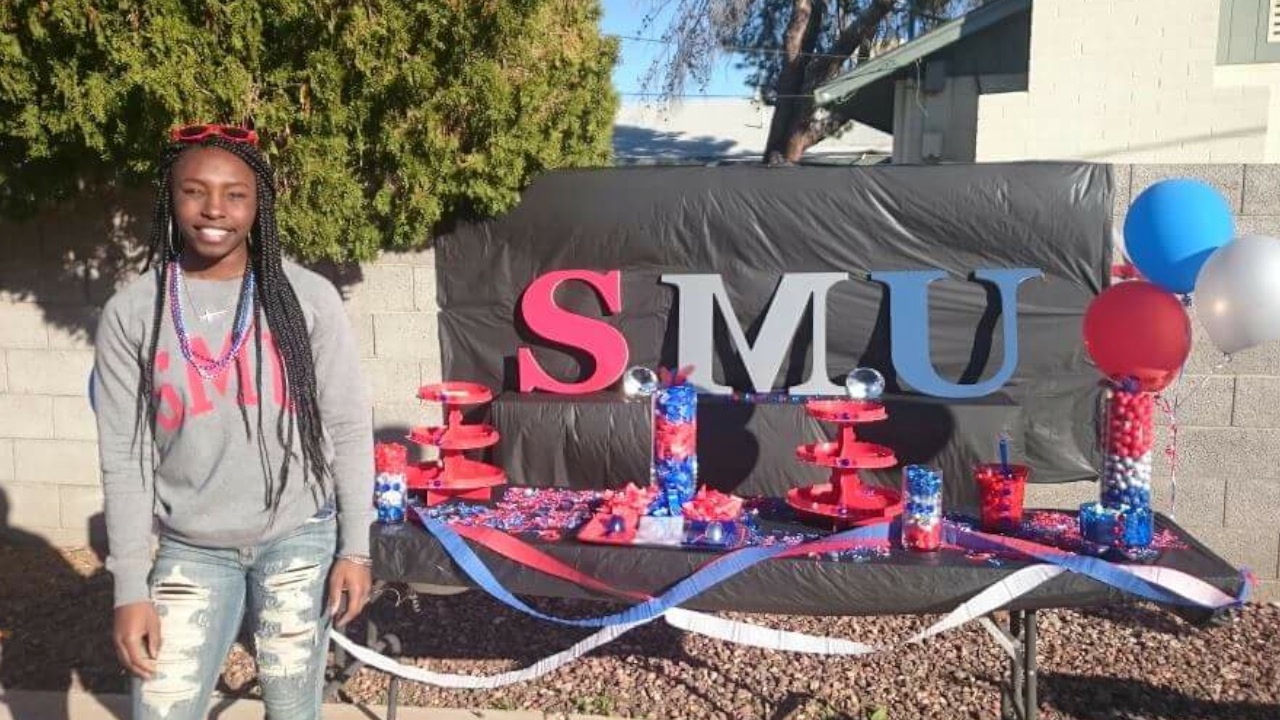 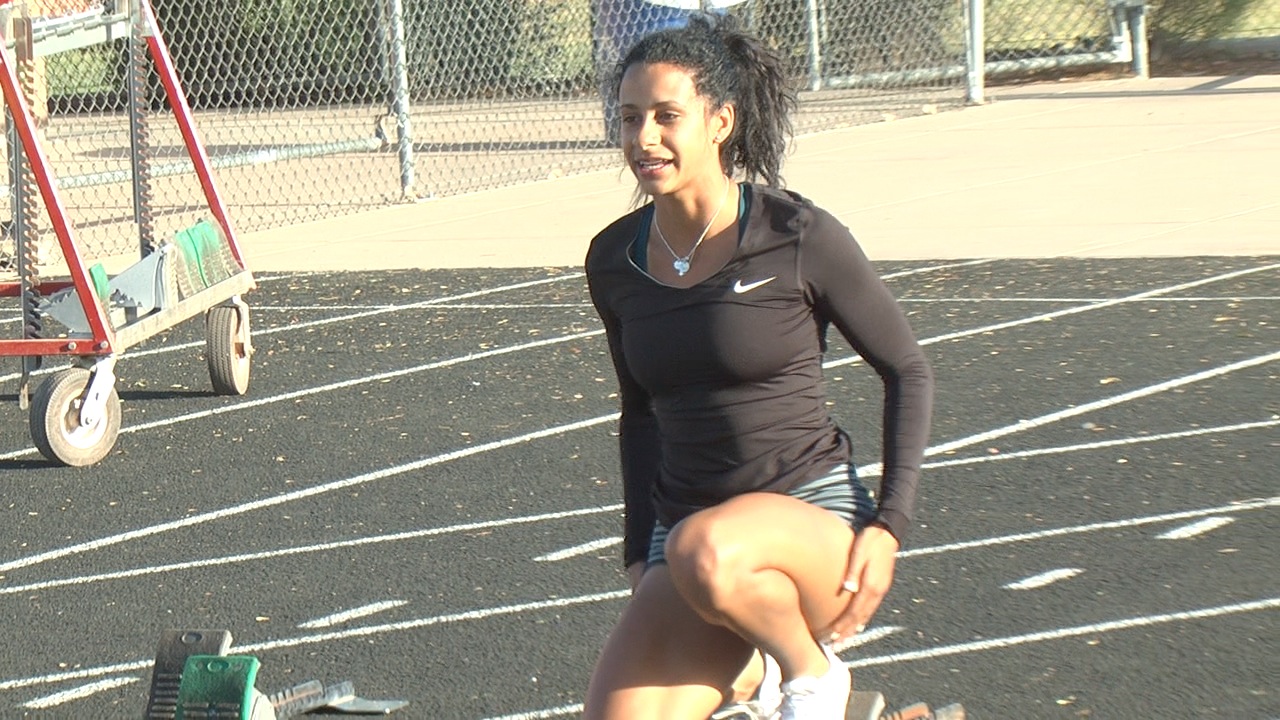