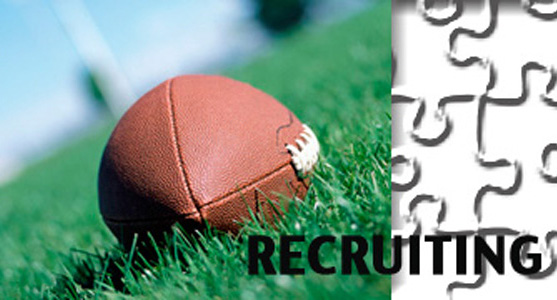 All but one of these schools play at the FCS level, which makes me wonder, where is NAU? Not a single offer to an Arizona prospect in the 2013 class.

Other prospects that are heating up are Buckeye LB DeAndre Miller, who now has ten offers, with Boise State being the most recent. Centennial RB Jalen Ortiz also received a Boise offer and was most recently offered by Arkansas. Ortiz hints that he will not decide any time soon, he plans to take all five official visits.

One player that could decide in the next few weeks is Brophy QB Tyler Bruggman. Quarterbacks are starting to commit, forcing Tyler’s hand a bit. One school that had offered him, Arkansas, is now full at QB. Bruggman could pick between Arizona State and Washington State.

NDSU also offered Mountain Ridge RB Treshawn Favors on Thursday. Favors was hurt for much of his junior year, a solid senior year could land him some mid-major offers.