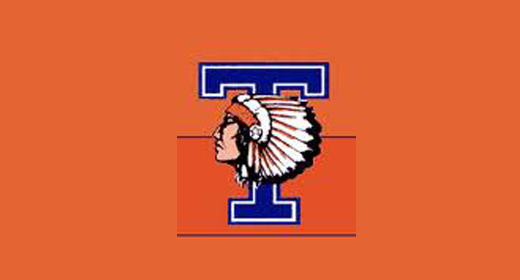 One of Thunderbird head football coach Brent Wittenwyler’s biggest concerns entering the 2012 season is his lack of experience with just three returning starters on either side of the ball.

Luckily, one of those is senior running back Kani Benoit who rushed for over 1400 yards and 19 touchdowns a year ago. One of the most explosive backs in the state, he averaged nearly eight yards a carry.

“[He’s] got God-given talent along with the work ethic and desire to succeed,” Wittenwyler told Pros2Preps.com. “He has worked hard the past two years to become a football player, not just someone who plays football.”

Benoit’s partner in crime Connor Hustead, who tallied an eye-popping 1499 yards and 24 touchdowns, has graduated. 6’1, 160-pound senior Carter Hoffman is expected to take a bigger role in the offense.

Versatile John Raynak is back for his senior year. Described by Wittenwyler as a “smart, athletic kid who loves to play football,” he’ll be counted on for leadership in the secondary after tallying 47 tackles and recovering three fumbles as a junior.

Even with several holes to fill across the board coming off an 8-4 season in 2011, Wittenwyler has liked what he’s seen so far.

“[The] attitude and enthusiasm [of this team] has been the best since I have been here.”