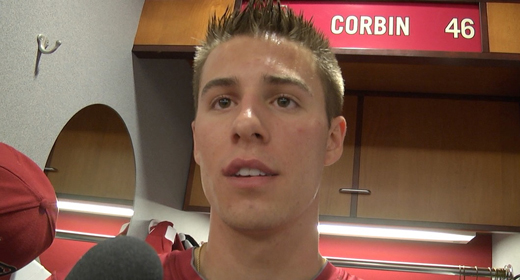 Arizona Diamondbacks rookie pitcher Patrick Corbin has not had much of an opportunity to unpack his suitcase all season thus far.

After being the last person to be left of the Diamondbacks opening day roster, he has been called up from Reno three times. Each time, he has joined the big league squad taking on a different role.

It looks like all he has learned from all of his different experiences is starting to really pay off. Corbin has strung together two very solid outings on the road against the Dodgers and Pirates pitching a combined 12 innings giving up only eight hits, two runs and striking out 12.

The Diamondbacks have known what they liked in Corbin since making sure he was a key piece in the Dan Haren trade two seasons ago. The organization along with Corbin are taking the necessary steps in developing him so that the potential they see in him is reached.

“Ultimately we decided to develop him a little more and give him more time,” said Diamondbacks manager Kirk Gibson. “He has a better idea of what it takes. He knows that he has got to throw pitches over the plate and he can’t just try to avoid contact, he’s got to throw strikes.”

In his second stint with the team, Corbin was given a role out of the bullpen which was a new role for him. But proved to be very beneficial.

“Coming out of the bullpen you realize you don’t need to throw as much, you just need to be ready when your name is called and I think that helped me a little bit with my arm,” Corbin mentioned. “Now coming back as a starter I know my body a little bit better.”

Now Corbin is back again for the third time and was placed right back into the starting rotation. He seems to have returned with the confidence that impressed the Diamondbacks back in spring training. The strives he is making are not going unnoticed.

“He believes in himself, he’s very determined,” said Gibson. “I like those type of players.”

What Is In Patrick Corbin’s Future? 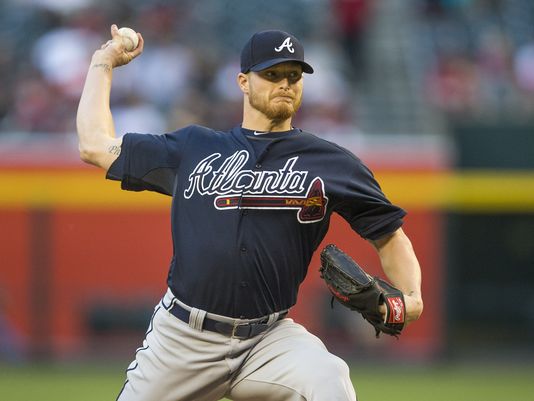