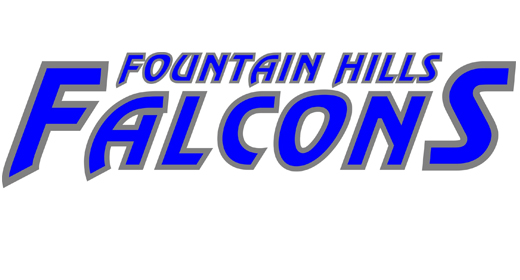 “We just started playing almost all new schools that are a division up. And next year we are changing again.” Fairfield said.

“We have not set a new rival so we have to look forward to playing all teams in that light,” coach said when asked which game his team most looks forward to in the new season.

“He[John Pederson] is our diamond in the rough,” coach said. “John should have an outstanding year.”

Pederson is one of four returning starters to an offensive line that is the strength of Fountain Hills’ team.

The most immediate focus for the birds of prey is elevating all new players to the same level as the veterans. Fountain Hills under Fairfield’s direction has compiled an impressive 130-79 record.  Their mettle will be tested out of the gate August 24 when they travel to Seton Catholic.  In fact Fountain Hills plays on the road five times in their first seven games before they finish with three home games.