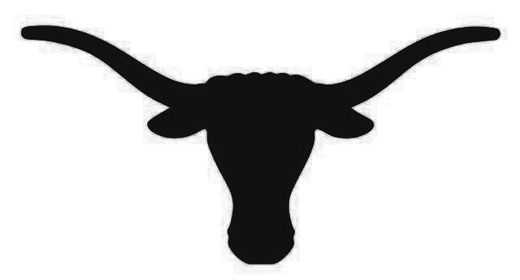 “This year our overall team speed is very good,” he said. “Starting with our lineman and reaching out to our wide receivers.”

One of those wide receivers who also splits time at safety on the other side of the ball is junior Tyus Sarnoski. Sarnoski hopes to be on the receiving end of many passes from senior quarterback and defensive back Gunner Goodman.

“This year we are looking for both of them to step into their own,” Swartwood added.

The Longhorns have a renewed focus for 2012 under a new offensive system.

The Division IV Section III Payson team is coming off a 6-8 2011 season.

When asked which game the Longhorns look most forward to Coach Swartwood provided a philosophical answer.

“The team’s focus is of course taking one game at a time, so at this point Chino Valley is our biggest game of the season,” coach said.

That is Payson’s first game Friday, August 24. With just five returning starters, they will face challenges from perennial power houses like Show Low and Fountain Hills and much improved Snowflake too.  The Longhorns finish their season against Gila County rival Globe on October 26.