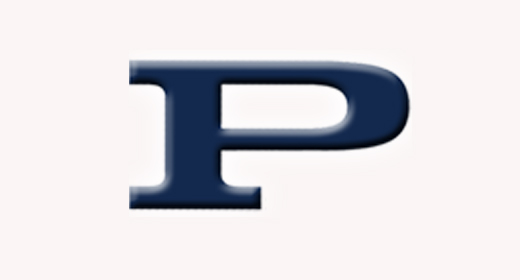 Pinnacle football burst out of the gates in 2011 starting the season 8-0 and ultimately lost to the eventual state champions, the Desert Vista Thunder, in the quarter finals.

In 2012, Pinnacle Head Coach Dana Zupke and his team are excited about building off of last season’s success with 12 returning starters including eight on the offensive side of the ball. That offense will return the three-headed monster in the running game in seniors Evan Tompkins, Matt Dietz and junior Josh Koekstra who last season, combined for 2,000 yards on the ground and 19 touchdowns.

The success in the run game starts with the offensive line. Senior Billy Nichols, one of the top offensive lineman in the state heads up Pinnacle’s core in the trenches. He is being actively recruited by D-I schools and received an offer most recently from the University of Utah before the start of fall camp. Coach Zupke loves the player and person he has in Nichols

“He is a great athlete for his size,” explained Zupke. “He runs a 4.8 -40 and is also one of our strongest kids. He is also a fierce competitor. He wants to be the best.”

Along side Nichols on the line is Carson Purtell, Mike Lizanich and Jack Kness who are important parts of the entire groups success. Purtell is being recruited by FCS schools at the next level, Lizanich has committed to Tulane as a long snapper and Kness is a guy who Zupke says is as good of a football player as Billy Nichols, just lacks the same build and athleticism.

The defensive side of the football is an area where Pinnacle will hope to exceed expectations. One of the most important players on defense for Pinnacle will be Matt Dietz who will not have time to rest between running the ball on offense and leading the team on defense at the linebacker position. He had limited playing time last season as a junior at linebacker but the team is expecting big things from him as a senior.

“Matt Dietz is just a great football player and team leader,” Coach Zupke mentioned. “He will be an impact guy on defense this year.”

Pinnacle will start their 2012 season on the road in a matchup with Sandra Day O’Connor on August 24.