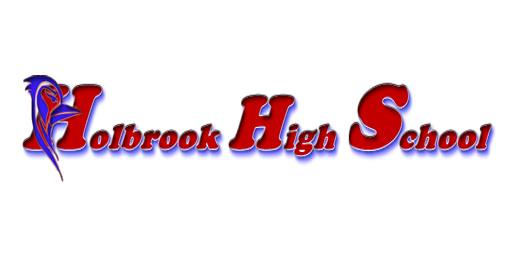 For the Holbrook Roadrunners the expectations are high for the 2012 season.  Head Coach John Bokker touted the Roadrunners work ethic and dedication as attributes Holbrook fans can count on.

“We have a great core group of athletes that have been lifting and working hard in the offseason,” coach said.

After winning just one game in the 2011 season, the new Holbrook head coach knows the focus has to change.

“We are putting in a new offense and defense from last year,” Coach Bokker told Pros2Preps. “We have taken what the kids know already and tweaked it for our offense. They are picking it up fast. The defense will have our same calls, but a new look.”

The Roadrunners do have some veteran leadership with four returning starters and many on the roster with varsity experience.

One player Coach Bokker will count on is the much overlooked senior wide receiver and defensive back, Michael McMonigal.

“Michael has worked extra hard this offseason to make improvements in his game,” coach said.

Holbrook has a rich history in Northeastern Arizona athletics and in that history they have natural rivals.

“We always look forward to playing Winslow and Snowflake,” he said. “Coming off of a one win season, we are ready to show everyone that we are an improved team, so we are looking forward to every game.”

Roadrunner mettle will be tested immediately when they face Snowflake August 24 and Winlsow August 31.