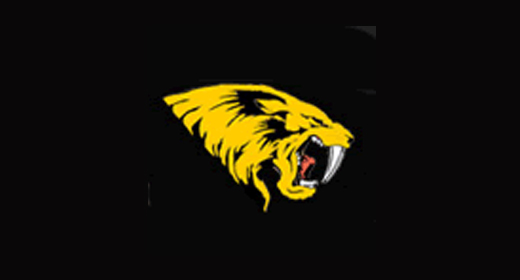 The powerhouse that is Saguaro Sabercat football will be a force once again in Arizona, but it will not be with the same cast of characters we have been used to seeing.

Under John Sanders, the Sabercats have won four state titles in five years. But with Sanders now a member of the Arizona State staff, 30 year-old Jason Mohns takes over as head coach and intends to continue the same success the program has had.

“We’re not trying to re-write the script, we’ve had a successful program under Coach Sanders,” said Mohns. “We’re just trying to keep the ship moving in the right direction.”

Saguaro also lost one of the most prolific threats in Arizona history in DJ Foster, who set the state record with 60 touchdowns in 2011. But there is a player waiting in the wings waiting to take over as the Sabercat impact player. His name is Christian Kirk. Kirk burst onto the scene last season as a freshman as he led the team in catches, receiving yards and tied for most receiving touchdowns.

“He (Kirk) is wise beyond his years and really has a great understanding of the game,” mentioned Mohns. “He’s fundamentally sound, a great route-runner. He’s got a lot of colleges excited about him. Very much like DJ Foster, he’s a team guy, he plays for his team and not himself and that’s the kind of kid you love to coach.”

Also returning on offense is quarterback Luke Rubenzer who threw for over 2,500 yards in 2011 as well as 32 touchdowns to just four interceptions. Saguaro is always known for great players on the offensive line and this year will be no different. Devon Brunetti, Hayden Alley and junior Alex Anderson will give Rubenzer plenty of time to find Kirk this season. And will also create big holes for a solid running back core.

The “Heart” of the Saguaro’s defense as Coach Mohns puts it is back this season as they are returning six starters. However one area the defense that will need to step up is the secondary.

“Our secondary is a new unit and we have some talented players, talented athletes over there,” explained Mohns. “We feel good about the kids we have in the secondary but they just need to get the experience. Once we get that we feel very good about our team.”

Saguaro begins their season on the road against Paradise Valley on August 24.