The Suns kick off their 2012-13 season from San Diego, California on the Campus of the University of California San Diego in La Jolla. The training camp begins on October 2nd and continues for a week finishing with an intrasquad scrimmage at noon on Saturday October 6th. All practices will be held at the RIMAC Arena.

The Suns then begin their pre-season schedule which is as follows:

The Suns then start the regular season on Halloween night with the first of two home games. First versus the Golden State Warriors followed by the Detroit Pistons on Friday, November 2nd from US Airways Center.

The Suns then hit the road for three games against the Orlando Magic, the defending champion Miami Heat and the Charlotte Bobcats.

-Wednesday, December 26 – Amare Stoudemire and the Knicks return to Phoenix

-Wednesday, January 30 – Steve Nash and the L.A. Lakers come to Phoenix for the first time. 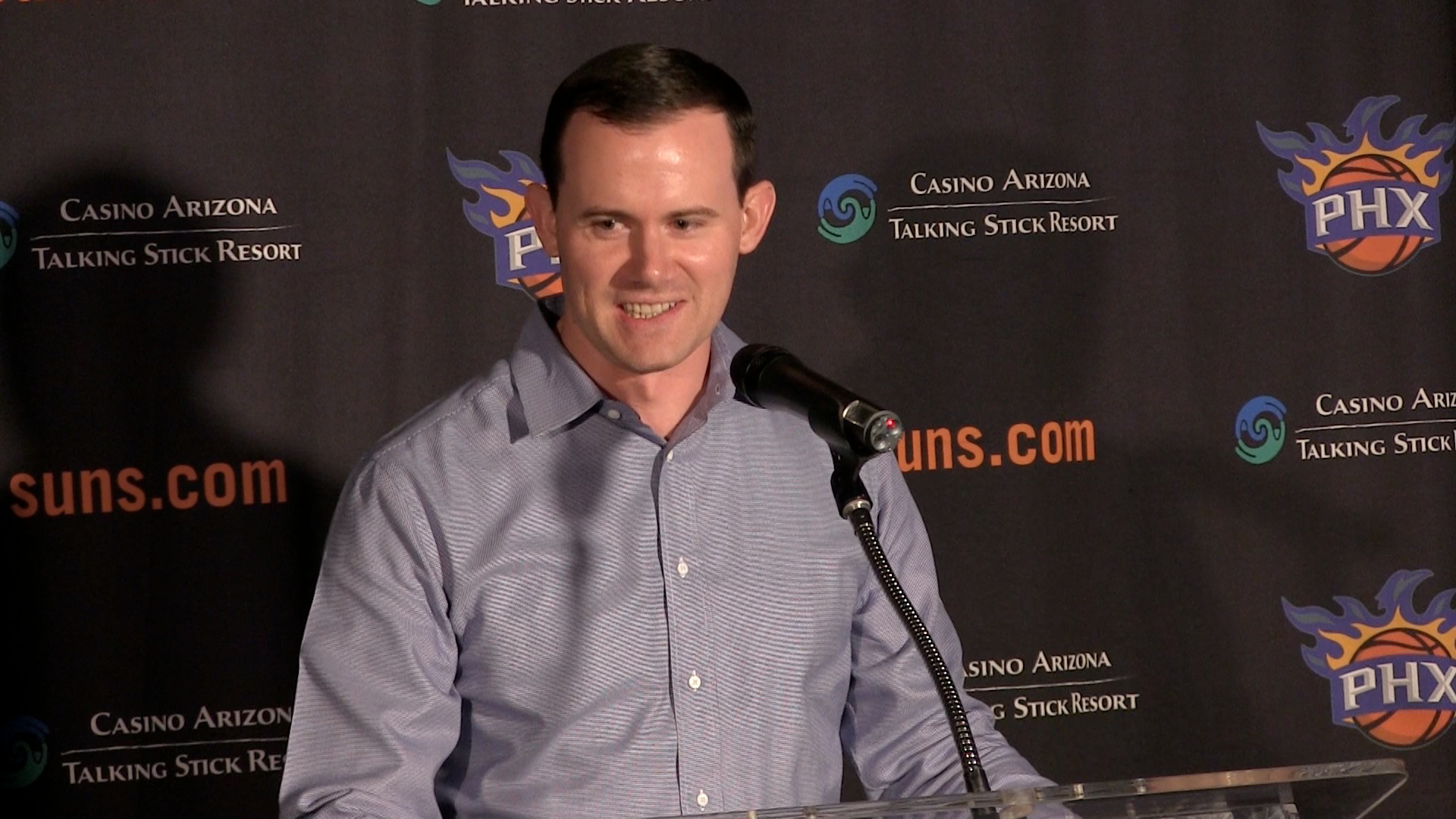