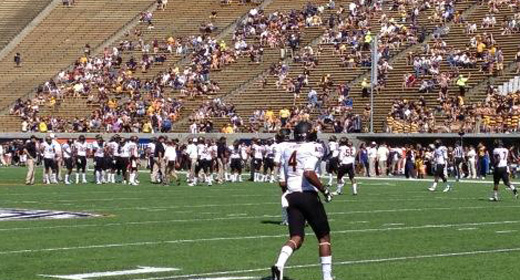 In early April it was announced the University planned to renovate Sun Devil Stadium where the ASU football program has called home for the past 54-plus seasons. Long overdue for a makeover, changes include reducing the capacity, covering seats to provide much-needed shade and protect fans from the often overbearing Arizona sun, and opening up the north end allowing more scenic views and enhancing the overall game experience for fans in attendance.

“We don’t want ASU to be just another place,” President Michael Crow explained to the assembled media on April 4. “We work hard for success and for an identity. We want the [new] stadium to be reflective of that.”

The changes would not only be a welcome addition to patrons, but would help ASU “keep pace” in recruiting with other Pac-12 schools who have made football facility facelifts.

One of those is Cal-Berkeley. The Golden Bears returned to Memorial Stadium this fall after playing their “home” games the last two seasons at AT&T Park, home to the San Francisco Giants.

This past weekend Patterson and select members of the Sun Devil Administration got an up-close and personal look at Cal’s new, more intimate stadium featuring a remodeled press box, expanded concourse areas, and additional restrooms among others. The cost of the project was $321 million.

Like Cal, ASU may be forced to re-locate their games once details for the stadium transformation are finalized.

The University of Washington is playing their games this season at CenturyLink Field, home to the Seattle Seahawks, as Husky Stadium gets a facelift of its own. 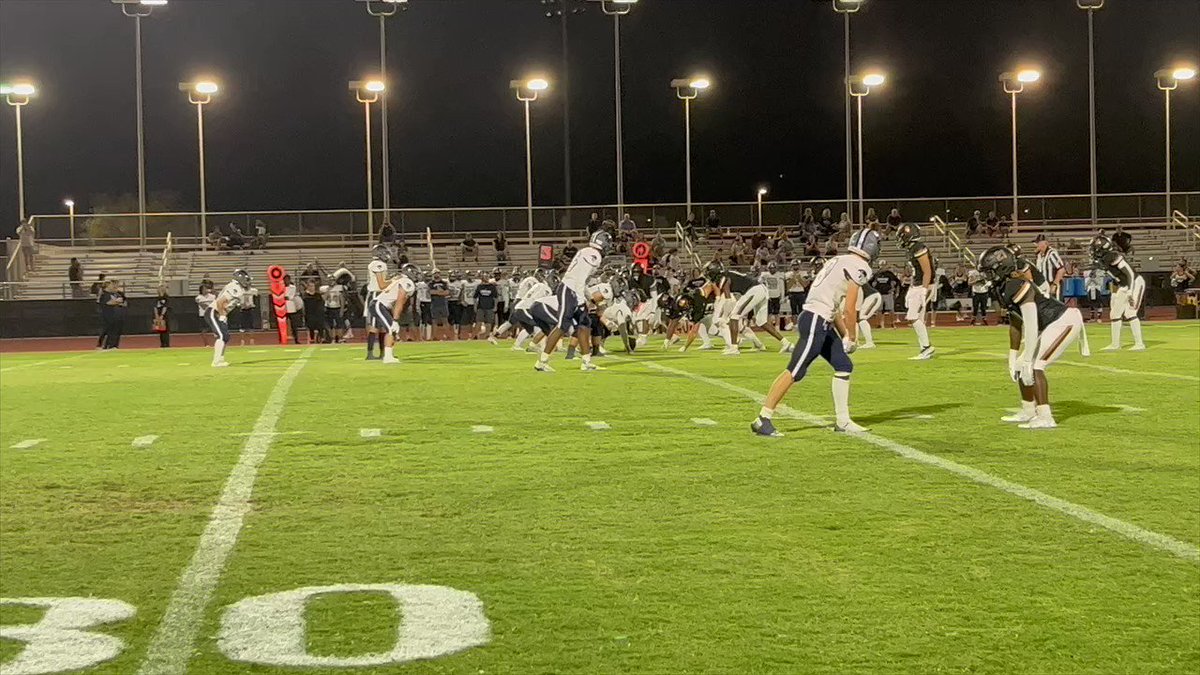