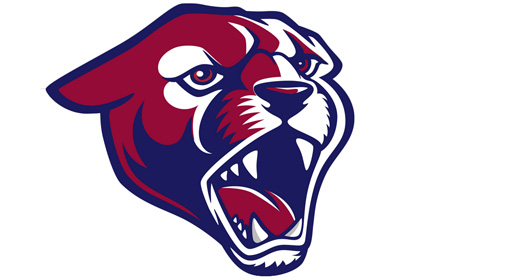 “I first used a gun when I was 12,” Phan stated,”having a gun doesn’t mean anything, I just feel safer having it.”

In the past, the prospect of minors having contact with firearms has been a popular, yet controversial topic around the nation. The thought of it makes many adults quiver at the concept of someone who is legally considered a child holding something that can take a life in a split second. However, in today’s modern society, standing laws preventing minor access to guns is quite lenient here in Arizona when compared to other state’s policies.

Official legislature allows minors above the age of 14 to carry firearms in a surprising number of circumstances. There are very few steps one would have to take to be able to acquire a legal gun.

“I think that anyone wanting to use a gun for protection should be allowed to have a gun, not for merely just owning a gun,” affirmed junior Max Johannsson who is the owner of a .32 Smith and Wesson. “Like in areas that are more prone to violence, it should be allowed for people who don’t have a criminal past to own a gun.”

The gun has remained in his family for quite some time as it was previously his grandmother’s; she used it in competition.

Because guns are powerful and destructive forces, it has always been speculated about why we need a weapon of such a high-caliber to protect us?

“If nobody had guns, people would still find other ways to make weapons or some other form of protection,” Johannsson said.

Regarding school policy on guns, there is zero tolerance for any instance where a boy or girl is discovered with a firearm. As expected, expulsion from the school – possibly the entire district – is immediate.

Despite students having weaponry knowledge and avenues to accoutrements, PHS has not encountered any dangers so far.

“At some of my other schools I’ve seen nun-chucks, brass knuckles, a variety of things, but it’s rare,” said Principal, Dan Serrano, “at this school, it does not happen – we’ve had a couple of knives here and there but no guns.”