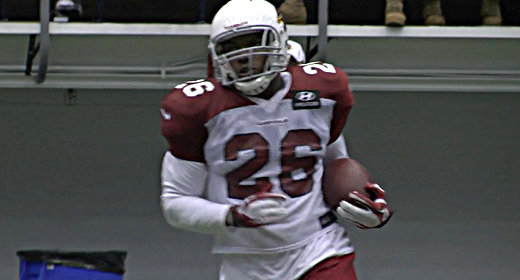 Chris “Beanie” Wells is back, and not a moment too soon for the Cardinals and their fans.

Wells was placed on the injured reserve/designated to return list after suffering a turf toe injury against the Eagles in Week Three.

Wells is eligible to return to active duty on November 25, when the Cardinals host the Rams at University of Phoenix Stadium.

In the meanwhile, Wells got some practice time in with his teammates on Wednesday, for the first time since prior to the Eagles game, and he says it was good to finally get it back in with his guys after the prolonged absence.

“It felt great,” Wells said. “It was amazing to be out there, it’s a blessing to be able to come back and still be on a football team, and still be wanted and still know how to play football.”

“Everything’s a blessing and I’m excited about it,” Wells said.

Head coach Ken Whisenhunt liked what he saw from Wells on his first day back.

“I thought he looked good today,” Whisenhunt said. “It’s hard to really judge when you don’t have full speed contact and pads, but he looked fresh, looked like he made good cuts, and had his quickness.”

“It didn’t seem like he was favoring his foot at all, which is a good sign,” Whisenhunt said.

Wells was already dealing with a right knee that was surgically repaired during the offseason, which seemed to slow down his play [prior to the injury, Wells had just 76 yards rushing on 29 carries, which averages out to 2.9 yards per carry].

Wells knows that being out for such an elongated period of time brings its challenges when it’s time to strap it back up, but in his mind, that’s what practice is for.

“I’m excited just to practice so I can knock the rust off and get a feel for it,” Wells said. “Hopefully [I’ll] go into St. Louis with full steam ahead [with my] running.”

Running back Alfonso Smith says it’s great to have Wells back, a guy he calls their “leader.”

“It really feels good to have him back out there,” Smith said. “It’s really good to see him out there working, and we get to get a little rest in practice now.”

William Powell made it simple and plain when describing how the running game has done since Wells went out six weeks ago, saying the backs “aren’t where we want to be.”

Powell said with Wells’ imminent return, teams are going to have to stand up and take notice when No. 26 gets the ball.

“He’s a big part of our offense,” Powell said. “When he runs the ball, he runs it with so much authority and force, and it makes the defense get on their heels because he runs so hard. It helps everyone out, even the pass game.”

“Yeah that’s a sight for sore eyes,” Skelton said when speaking of Wells. “We were just talking about the contradictions between the running backs that we have, with all the little guys and then Beanie coming back, just such a big, powerful back. It will add another dimension to our offense I think.”

Health of Cardinals running backs improving by the day 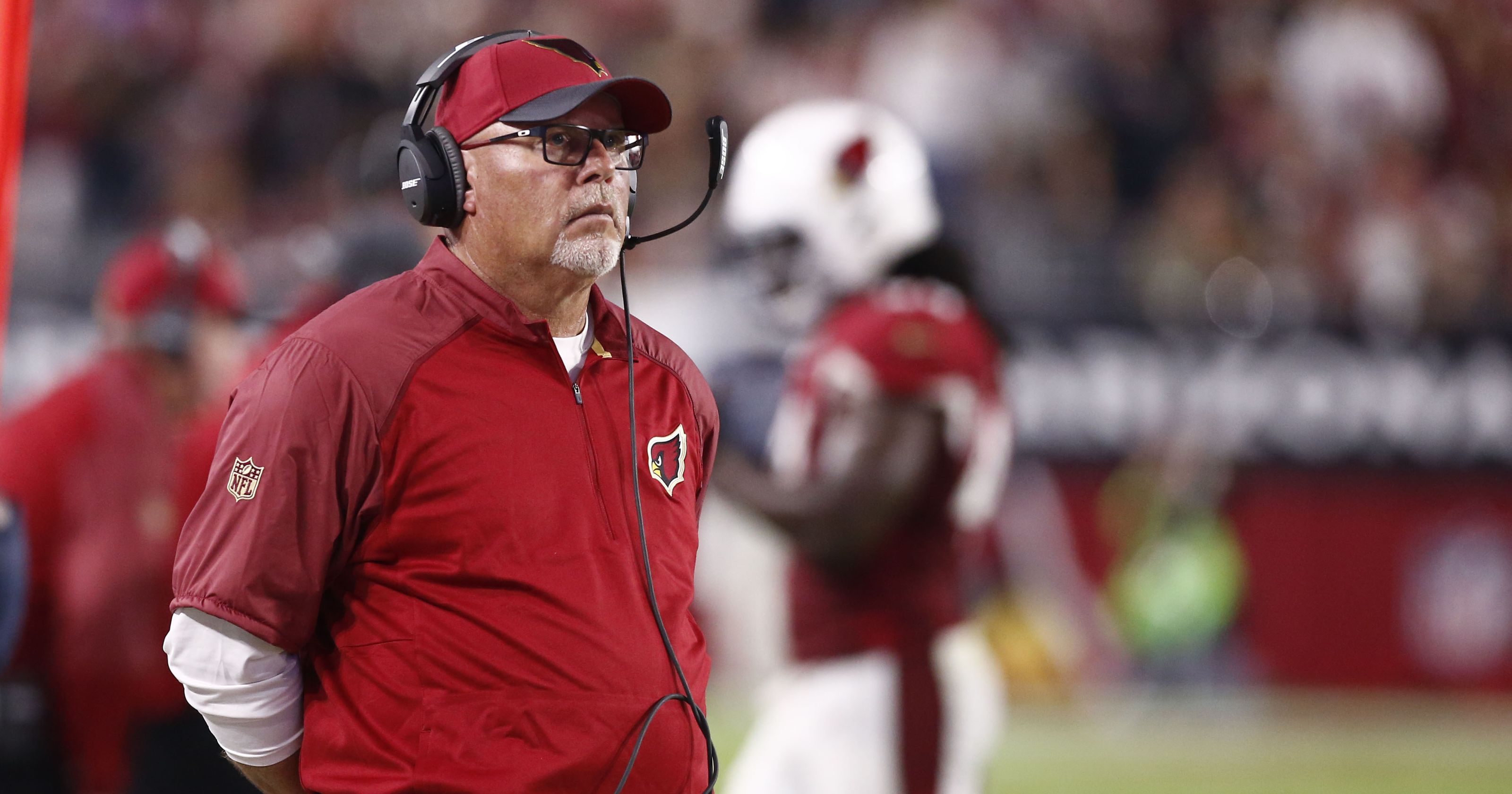