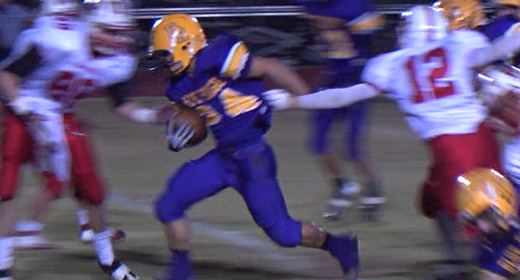 It’s always a big deal when Blue Ridge and Show Low get together in a sporting event, especially in football.

For those hoping to see those two teams in the Division IV finals, that came a bit closer to becoming a reality on Saturday night, as both teams played their quarterfinal playoff games in the Valley.

The No. 2 seeded Cougars (11-1) easily handled the No. 10 seeded Buckeye Hawks (8-4) 29-6 at Apollo High School, while top-seeded Blue Ridge had an even easier time with ninth-seeded River Valley at Washington High School.

The semifinals are up next for Blue Ridge and Show Low on next Saturday. Show Low will face No. 3 Seton Catholic, while the Yellow Jackets will take on No. 4 Snowflake.

Both games will take place at Washington High School.

The Cougars would lean heavily on their defense and their running game to lead them to victory.

Of their five scores on the night, three of them were rushing touchdowns, and it was crucial for their defense to quiet the Hawks offense, which they did for a great majority of the game, which allowed their offense to be effective.

It was like a mirror image of that for Blue Ridge, as they held the Dust Devils to just 40 yards of offense for the game, as the game clock ran on a continuous cycle once the game got to its eventual final score, which alleviated a bit of River Valley’s pain, but not by much.

“Our defense has some very good players, and they’re very quick,” Blue Ridge head coach Paul Moro said. “When you don’t play against players like this every week, then it’s hard for teams when they first play in different divisions.”

The Yellow Jackets were without their top player, running back/linebacker Chans Cox, who stood on crutches on the sidelines, after breaking his right foot against Winslow a few weeks ago.

Despite the scoring disparity, Cox saw some things that the team needs to work on this week, as they get ready to face Snowflake, a team they wiped out 50-0 in early September. 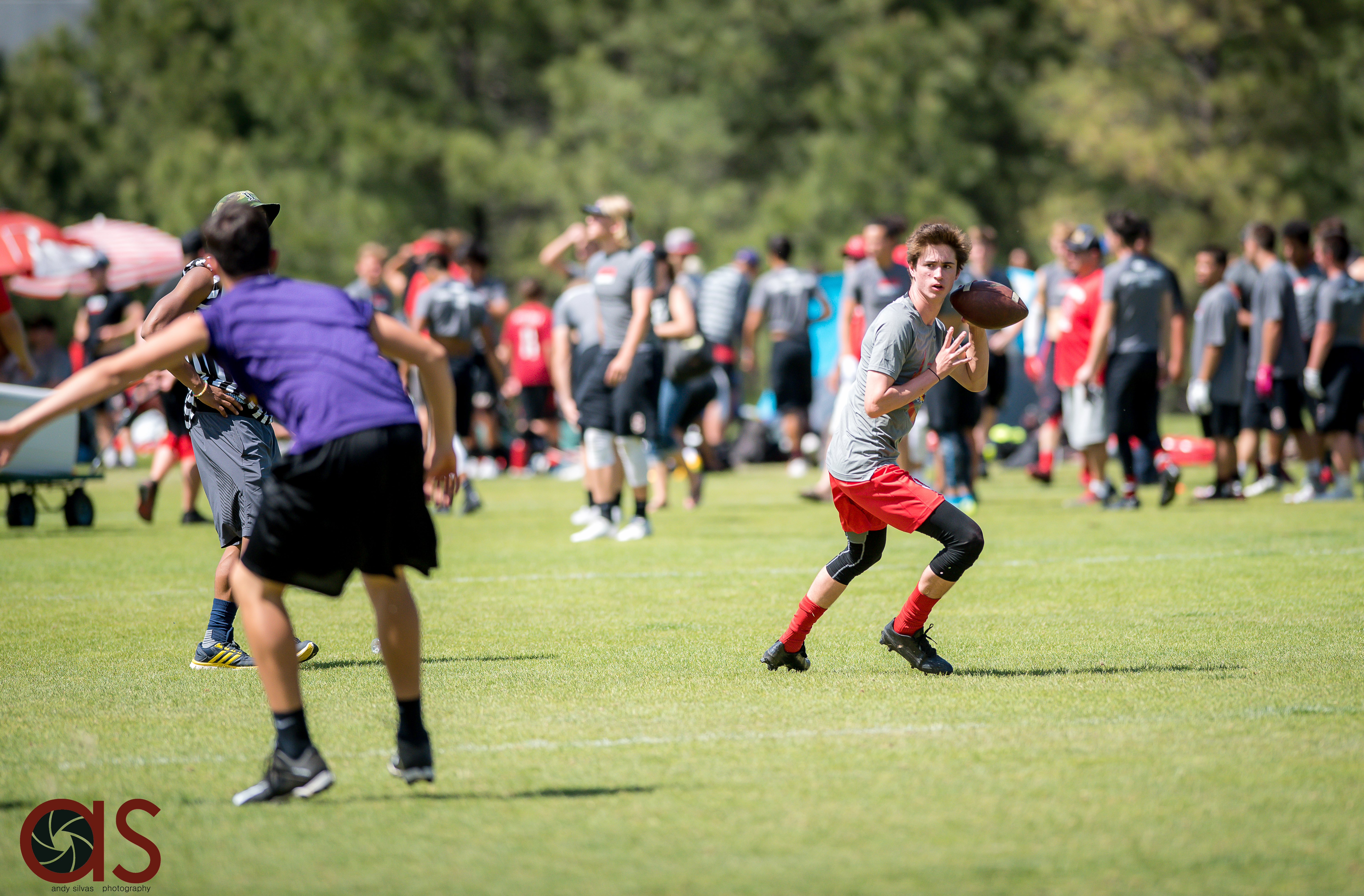