The Cardinals are in for a battle with the Falcons on Sunday in Atlanta, Ga.

I say that not just because Atlanta is coming off their first loss of the season. I say it because the Falcons hardly ever lose the game following the one they lose.

Toss in the fact that they’re 30-6 at the Georgia Dome since Mike Smith took over as head coach in 2008, and it all points back to the battle I alluded to earlier.

Smith says the team got right back on its proverbial horse and got back to work in preparation for the Cardinals.

“I think the guys have responded just like any week in terms of put the last game behind you and move on,” Smith said.

On being so good after losses, Smith pointed to the fact that it’s paramount that his team keeps the losing streak at one.

“You don’t want to have the result that you had the previous week to roll into number two, and that’s been a big emphasis point that we’ve had,” Smith said. “Then we want to put this streak to rest and move on to start another one on the positive side.”

Smith has watched the Cardinals on film this week, and he’s seen some things in their defense that could surely threaten to extend their losing streak to two if they’re not careful.

“They’re playing great defense,” Smith said. “It’s very aggressive, probably one of the most aggressive defenses in the league.”

“Coach [Ray] Horton has done a great job schematically with that 3-4 defense, and it is one that puts pressure on a team from the very first snap.”

Smith singled out linebacker Daryl Washington, and his outstanding play through the first nine weeks.

Smith knows Washington will cause his offense fits if they don’t contain him.

“Gosh, he’s a very active player, and I think when you have an inside linebacker that has that type of production [79 tackles, eight sacks], it just reinforces the theory that they’re pressuring a lot,” Smith said. “I think they have a number of different looks that can create some issues with the protection, and he’s a very active football player.”

The Falcons offense loves to start fast, and they’re the best in the league at that under first-year offensive coordinator and former Sun Devil head coach Dirk Koetter.

This season, Atlanta has scored 34 points on their opening possessions, which leads the league.

Smith and Koetter sat together in the press box and called plays that year, and Smith saw what kind of talent Koetter had at calling an offense, which made it an easy decision for him to bring Koetter in to manage Matt Ryan, Roddy White, Julio Jones and Tony Gonzalez, among others.

“Dirk has done a great job,” Smith said. “He’s a great guy, he has the same philosophies that we have here and he’s fit in extremely well. So I know not only his knowledge about football, but having been with him for a year, that he was the guy I wanted to have join our staff.”

@JordyHamm @Sports360AZ @HuskerFBNation @perrypumas Any of you think you’d see anything like this from Alabama? Ohio St? Georgia? Damn sure you wouldnt see Tom Osborne shoeless and I’m the wrong brand of clothes. No they would have fucking shoes on and school brands on display. It’s called pride and professionalism
View on Twitter
0
0

Great late afternoon views for @AkChin_SoDunes in the final day of Copper Cup between ASU and Arizona golf https://t.co/uW4OQq1MiM
View on Twitter 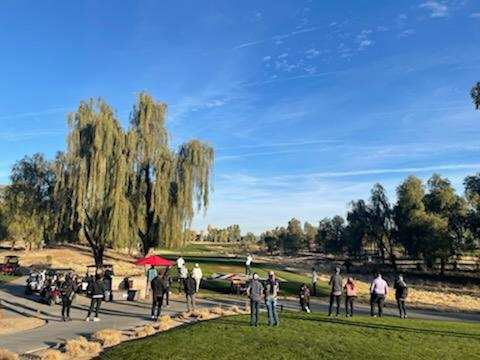 Final day at the Copper Classic @AkChin_SoDunes looking like Arizona St is pulling away from Arizona in afternoon singles. Overall tied at 8 @DougTammaro https://t.co/Y5jzfjDxYE
View on Twitter 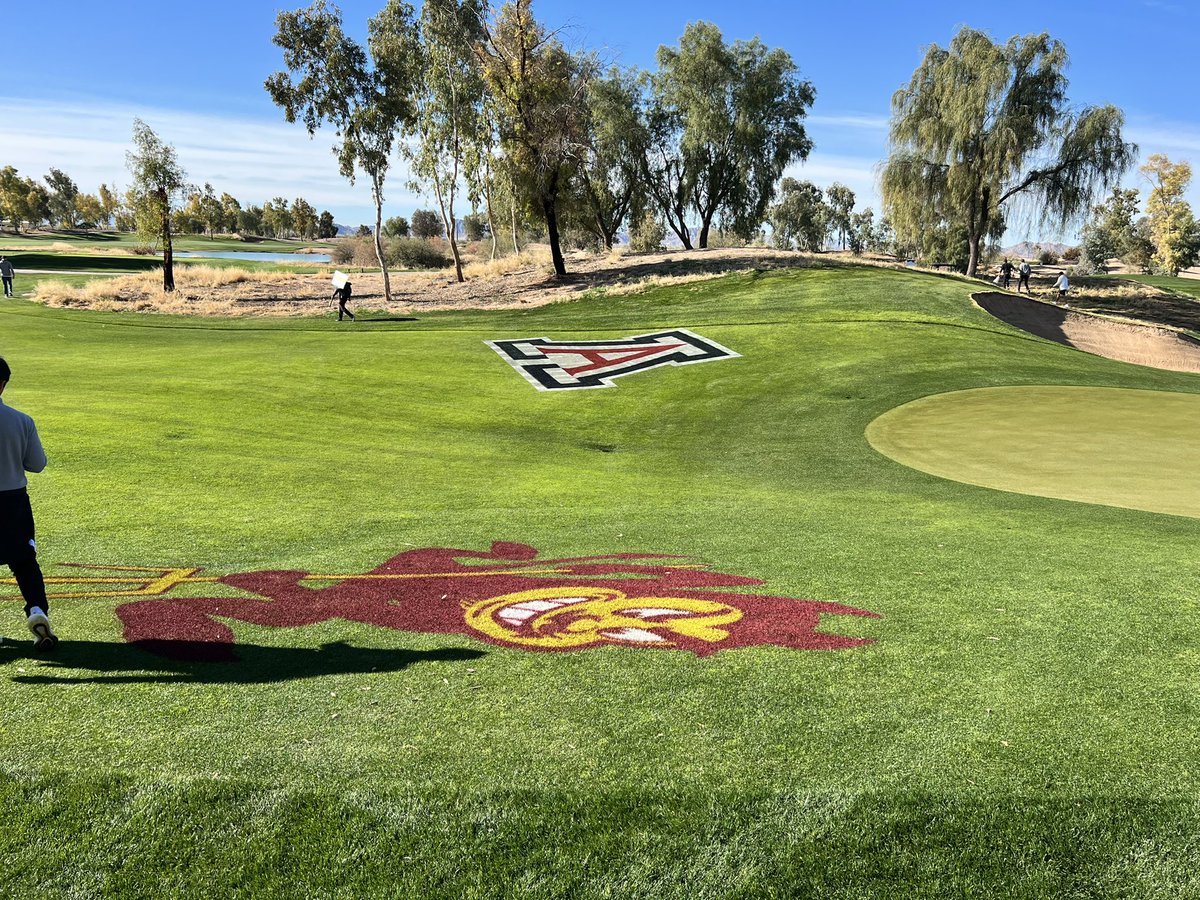