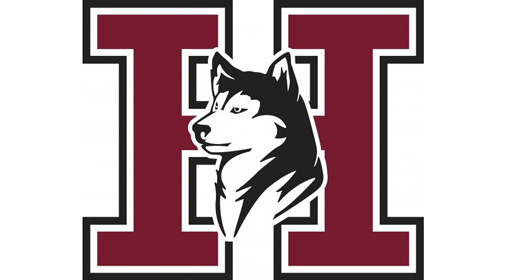 The Hamilton Huskies know the routine.

November always seems to bring out the best in Steve Belles’ team and Friday night proved to be no different as the third-seeded Huskies (11-2) punched their ticket to the Division I finals with a convincing 21-7 win over the injury-depleted Desert Ridge Jaguars at Highland High School in Gilbert. The Jags (11-2) were without the services of some of their top players due to injury, including talented sophomore quarterback Tarek Morrison who was hurt in last week’s quarterfinal win over Westview.

The Huskies executed their game plan to perfection playing field position the entire night and stacking the line of scrimmage defensively forcing backup Brendon Smith to beat them with his arm. Desert Ridge had problems getting any kind of consistency offensively and frequently found themselves pinned deep in their own territory facing low percentage down and distances.

“Defense, special teams, and a little bit of offense did it tonight,” Belles explained. “Give credit to their defense they did a heck of a job against our offense.”

The Huskies broke the game open, finally putting it away midway through the fourth quarter when senior quarterback AJ Thigpen snuck into the secondary keeping the ball on the zone read and raced 58 yards making it a two touchdown lead.

“They were being really aggressive,” Thigpen said describing the game-clincher. “We were running the option. The end crashed down and I saw a lane and I took it.”

Hamilton thwarted two desperation drives forcing interceptions on consecutive possessions before running out the clock to punch their ticket to the finals.

“They did a good job punching us in the mouth,” Jaguars head coach Jeremy Hathcock said. “We withstood it. We just ran out of athletes. I’m proud of our boys for hanging in there and fighting. It was a defensive battle…sort of midwestern [style] football.”

The Huskies advance to play top-seeded Mountain Pointe November 24 at noon at University of Phoenix Stadium in Glendale. The Pride dominated Brophy 30-0 in the other Division I semifinal at Tempe McClintock. The Broncos won the previous meeting 54-28 in late September.