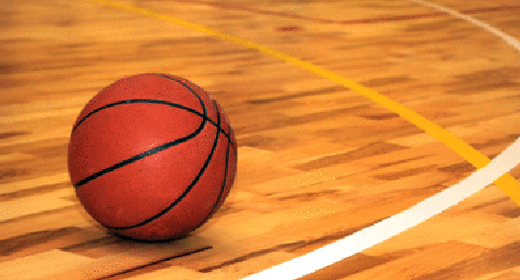 The Los Angeles Lakers are recycling.

In many ways, they’re doing so at the Phoenix Suns expense.

This is not something anyone on Planet Orange wants to hear, especially coming from enemy territory in Los Angeles, spearheaded by a team who’s broken their hearts time and time again in the Suns seemingly never-ending quest for the Holy grail, otherwise known as an NBA Championship trophy.

Five months after Phoenix shipped the face of their franchise Steve Nash to LA for four future draft picks, the Lakers signed the architect of the “Seven Seconds or Less” offense Mike D’Antoni to a three-year deal, replacing Mike Brown who was fired late last week.

Although some feel Phil Jackson’s system would be a better fit for the Lakers current roster, people within the organization are excited to see D’Antoni jump-start a stagnant team which has limped out to a 3-4 start.

“They got ‘The Gorilla,’ the girls, the fast breaks and the dunks in the desert,” the radio voice of the Lakers John Ireland told Brad Cesmat Tuesday on ‘Big Guy on Sports.’ “It all worked. The Lakers looked back on that five-year period and said we could get D’Antoni and Nash and surround them with better players and re-create what you guys had in Phoenix. When D’Antoni was in Phoenix, from 2004-2009, that five-year run was the most entertaining in-person basketball any of us had ever seen. ”

Many believe it will take time for D’Antoni to mesh in his new environment with a new collection of players, although coaching Nash for several years in Phoenix and working with Kobe Bryant in the Olympics gives him a nice starting point on a roster littered with star power.

According to Ireland, the Lakers are looking forward to working with their new leader.

“The players can’t wait,” he explained to Cesmat. “The players are coming out of their shoes waiting for D’Antoni to get here.”

He is expected to arrive in southern California on Wednesday and will likely coach his first game, ironically, Friday against the Suns at Staples Center. Nash, who is nursing a small fracture in his left leg, could also return Friday against his former team.