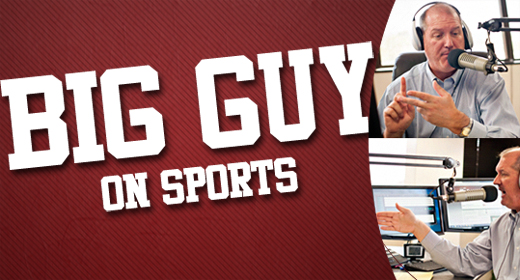 New coaches bring optimism, but do they bring results? A year ago, Arizona State football fans didn’t know what to make out of Todd Graham coming over from Pittsburgh. He was ripped from head to toe for the way he left the Panther program and there were those who didn’t want to give him a chance. A year later ASU football is on the verge of making Sun Devil Saturdays cool again.

We will see what new head coach Bruce Arians is able to do in turning the Cardinals back into a respectable product. I do know that whenever I have a player on to talk about the new coach, they bring up how much more attention to detail and discipline that there is now. I don’t know if there is enough talent on the roster for this coming season, but there is at least a curiosity around the franchise in the tough NFC West.

Jeff Hornacek is a PR boon for the Phoenix Suns. He will take the longtime fan of the franchise back to a time when the team was the only pro game in town. While I am a big fan of this hire, not everyone sees it the way I do. Sunday I was pelted with messages from fans reminding me that Robert Sarver is the problem and that as long as he is in control, nothing will change. Sarver can control the roster that Hornacek has to work with(a legitimate concern). The less that Sarver and Lon Babby are heard from, the better off the franchise should be. I have a feeling that GM Ryan McDonough isn’t going to embarrass Phoenix in building and shaping the roster. Mistakes can happen in pro sports but you can’t have an endless run of empty jerseys (Warrick, Childress, Beasley etc.) You can’t have dysfunctional operation of a franchise(Lindsey Hunter over Dan Majerle). Suns fans have every right to be optimisitic, but they aren’t wrong for questioning the owner. 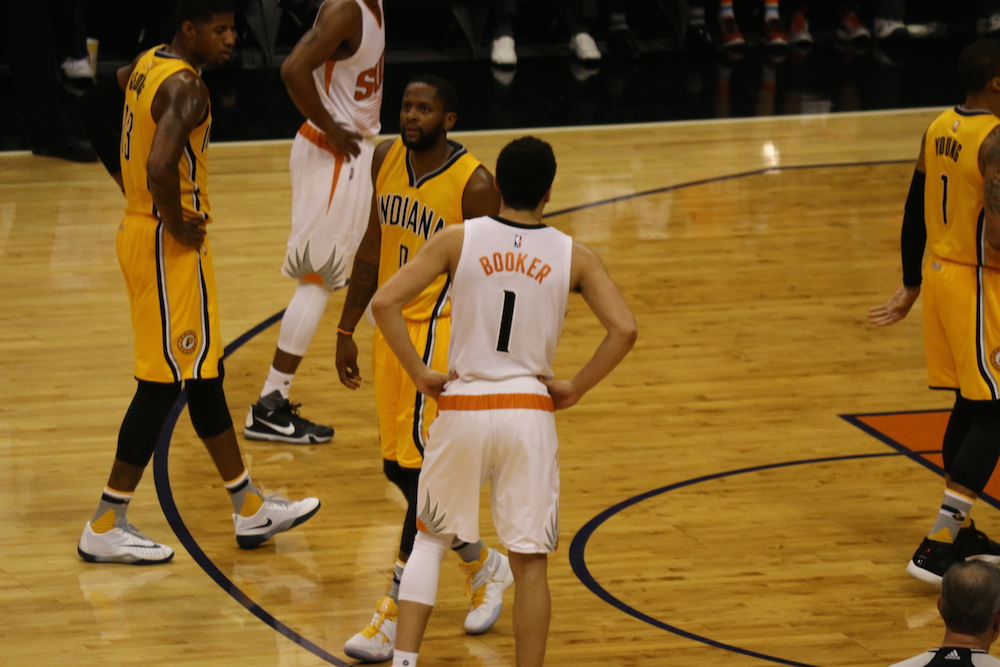