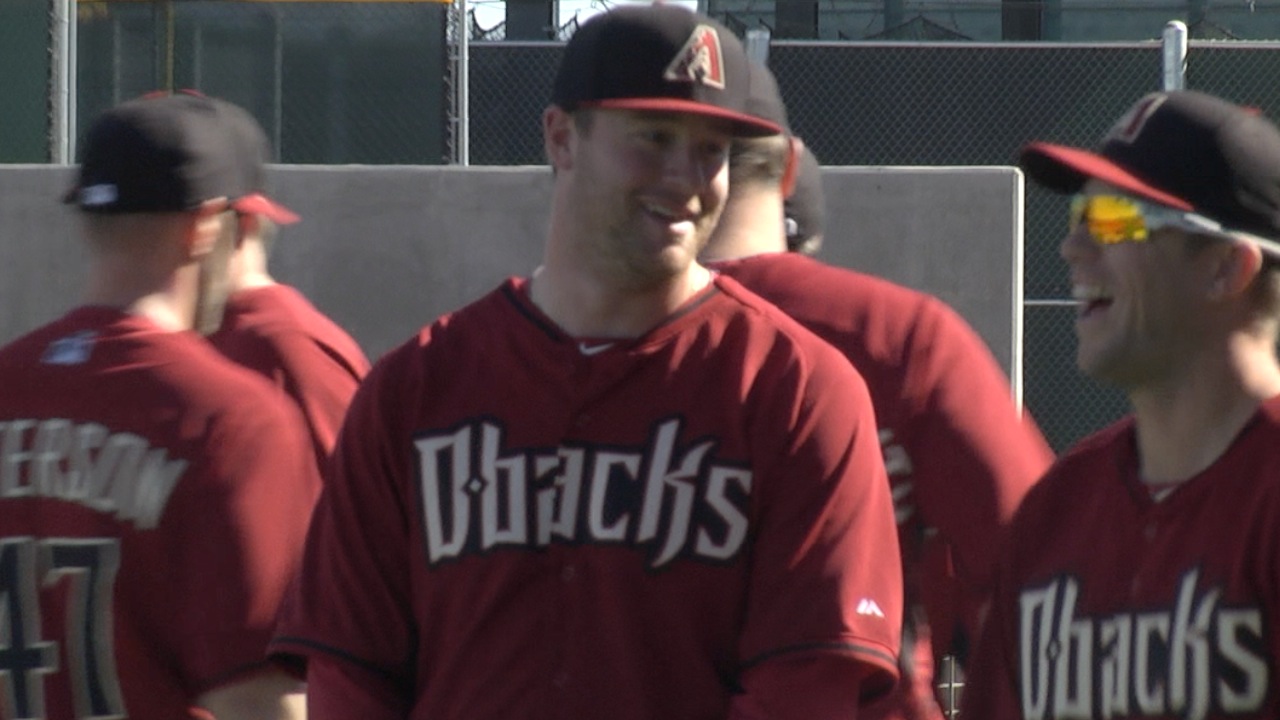 It’s now you start, it’s how you finish.

The Arizona Diamondbacks are hoping their early season struggles are behind them after winning their first series of the year, taking two of three from the Giants in San Francisco.

One area of concern through the first few weeks has been starting pitching which, outside of Wade Miley, has been below average at best. Brandon McCarthy has been inconsistent, while Trevor Cahill and Randall Delgado have been ineffective.

Many have wondered and hoped if Archie Bradley, the Dbacks’ top prospect and one of the best in baseball, will be slotted to replace someone in the back half of the rotation.

“Archie has pitched 21 games about A-ball in his life,” Kendrick explained to Sports360AZ.com’s Brad Cesmat in a phone interview Friday. “You saw him in the spring. He was very good and then he was challenged…he has the greatest of potential…we have a lot of belief in him. But…we think he needs more time.”

Kendrick cited Bradley’s control issues and tendency of walking too many hitters as a problem which needs to be corrected before toeing the rubber at Chase Field or any other ballpark in a Diamondbacks uniform.

“He has incredible stuff,” Kendrick said. “But he needs some time…he’ll get his opportunity.”

Arizona is expected to sign free-agent veteran lefty Randy Wolf to a minor league contract and likely move established and reliable long-reliever Josh Collmenter in Delgado’s spot after his ineffective start Thursday night against the Giants.

My guess is #Dbacks will go with Josh Collmenter next week in place of Delgado following another short start by him.

Entering Friday’s game series opener against the Dodgers, the Diamondbacks had the second-worst team ERA in baseball (5.86) ahead of only Minnesota (6.31).