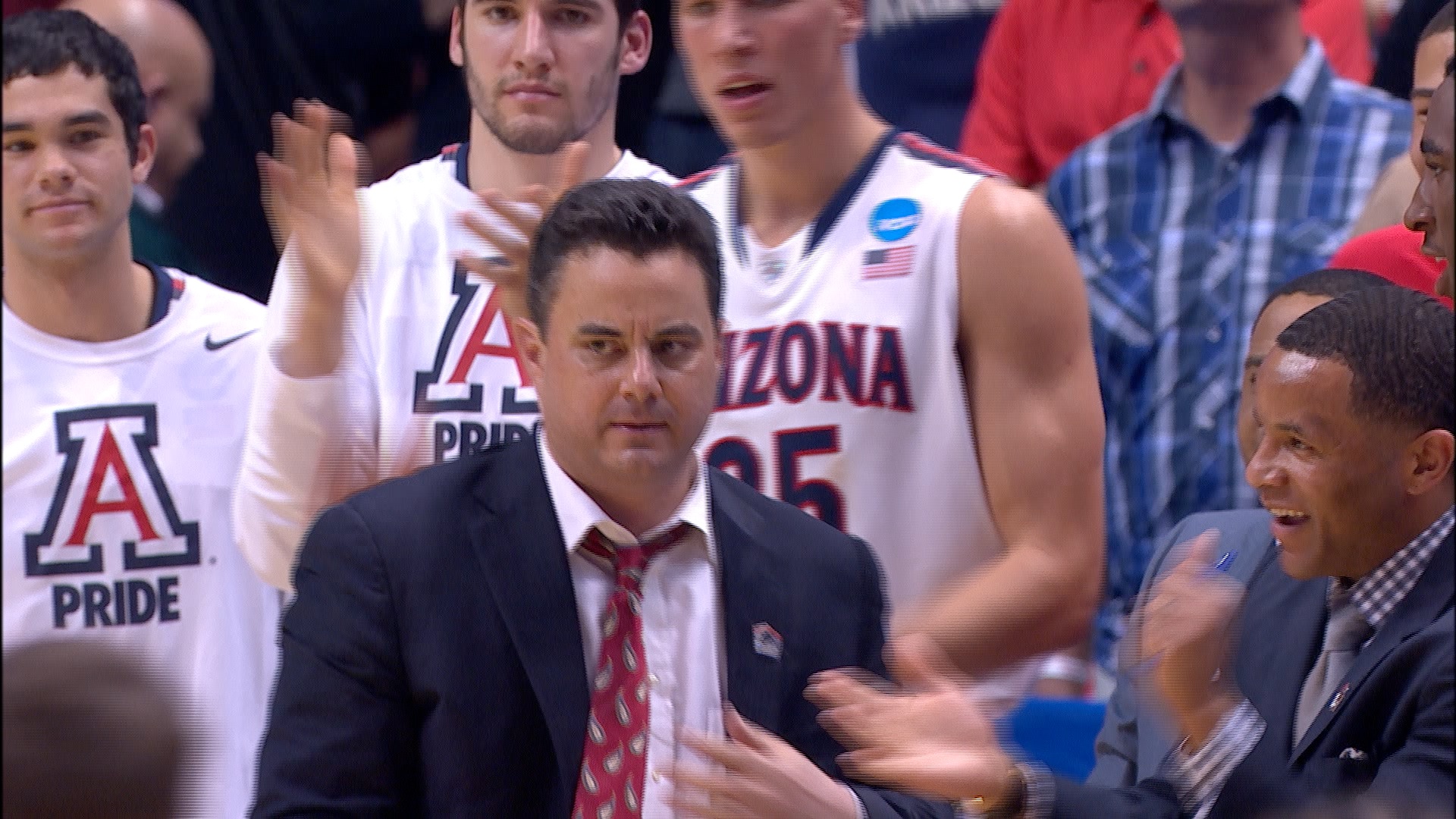 Word spread like wildfire on social media and before you knew it John Calipari was asked in his post-game press conference if he just coached his final game for the Wildcats. Shortly after Chapman’s tweet University of Arizona head coach Sean Miller was being linked to becoming Calipari’s predecessor at UK.

It’s always good to be wanted and Miller, just missing his first Final Four appearance, is one of the hottest coaches in the country who continues to attract high-end talent to Tucson.

“I’ve always had tremendous admiration and respect for the work he’s done,” CBS college basketball analyst Clark Kellogg told Sports360AZ.com’s Brad Cesmat Tuesday morning. “Because he’s really good at what he does, when opportunities present themselves at high-level places you can’t be surprised when his name comes up. It’s a supply and demand business.”

Some believe Miller could have even greater success at Kentucky coaching one of, if not, the greatest programs in the country in a conference (the SEC) which much more national exposure than the Pac-12.

Kellogg says Miller is in a unique class of coaches who’s just hitting his prime.

“[Miller] is really in that next tier when it comes to outstanding coaches in college basketball,” he explained. “When you look at Billy Donovan, Thad Matta, Bill Self they’re all guys in that 42 to 48-49 range. Sean is right up there with the very best.”

Arizona narrowly missed the Final Four this past season falling to Wisconsin 64-63 in overtime in the Elite Eight in Anaheim. The Pac-12 regular season champs and West Region top-seed finished 33-5.