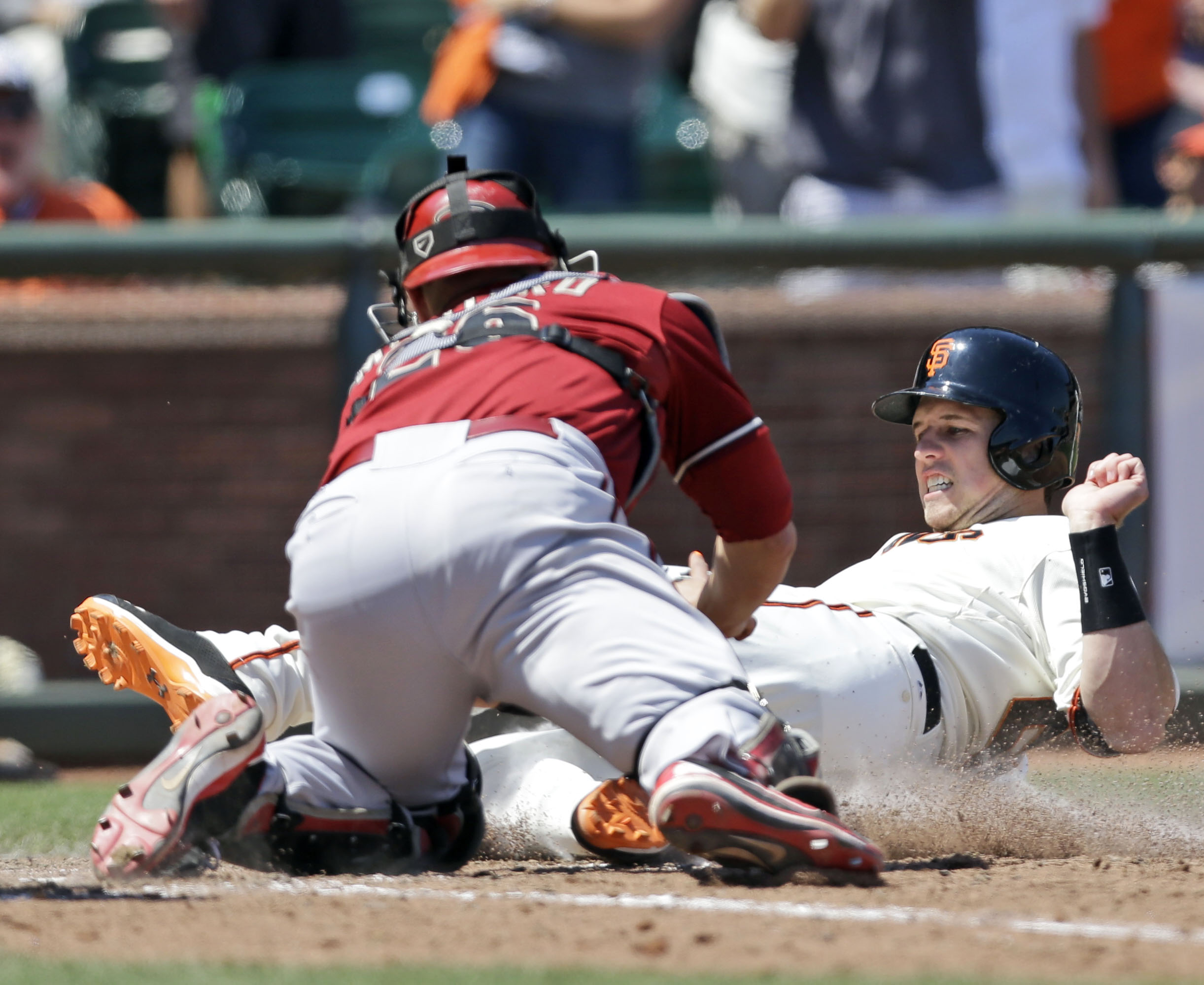 Barely a week into April the Arizona Diamondbacks find themselves at the bottom looking up in the National League West.

It’s been a frustrating time of hits and mostly, misses.

When the Dbacks pitchers perform well, the bats go silent. When the offense comes alive, the pitching can’t hold leads.

Some believe the season was doomed from the start with season-ending injuries to pitchers Patrick Corbin and David Hernandez. Regardless, things need to turn around quickly or it’s going to be a long summer in the desert.

“Right now the Diamondbacks are in a position where they can bury themselves with another poor week or two,” ESPN baseball insider Pedro Gomez told Sports360AZ.com’s Brad Cesmat during his weekly segment earlier this week. “To the point where they can’t make up that kind of ground.”

One of the teams the Diamondbacks are chasing in the West is San Francisco who has dominated Arizona early in the season, including the Giants 7-3 home opening win Tuesday afternoon. Their success was expected by Gomez, especially after an off-year in 2013.

“I’m not surprised with the Giants,” he explained to Cesmat. “I thought they had really good starting pitching and it’s certainly showed itself so far and I think you have very motivated players in their lineup. You’ve got Michael Morse who has kind of bounced around the last few years and he’s got a lot to prove in terms of showing that he’s a confident major league player…you’ve got Pablo Sandoval who’s going to be a free agent at years end and wants to remain with the Giants…you’ve got a lot of motivated pieces with the Giants.”

After wrapping up their series in the Bay Area the Diamondbacks return home for a weekend series against the Dodgers starting Friday before hosting the Mets for three early next week.