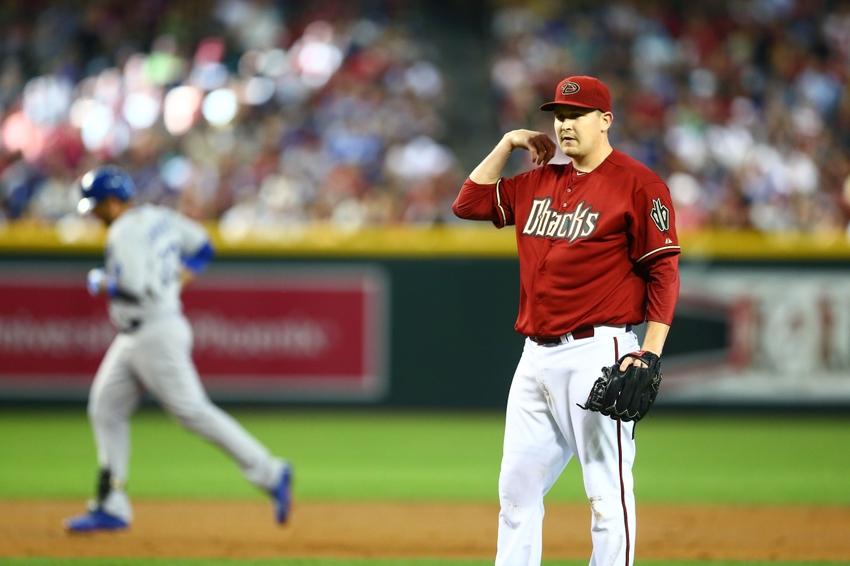 It’s tough to imagine but things have gone from bad to worse for the Arizona Diamondbacks.

Kirk Gibson’s team is buried at the bottom of the National League West less than a month into the season and with an underperforming pitching staff and one of the worst contact-hitting teams in baseball we appear to be headed for a long, long summer in the desert.

“It is becoming increasingly embarrassing on a national level because they’re closing in on 20 losses already and we still have a week left in April.”

Fans have become increasingly frustrated with the lackluster play as chatrooms and websites have been filled with posts asking for removal of Gibson, general manager Kevin Towers and players up and down the roster.

So what are the chances of managing general partner Ken Kendrick making an in-season move?

It may come down to dollars and cents.

“You are in the business of putting fans in the seats,” Gomez said during his weekly interview with Sports360AZ.com’s Brad Cesmat. “That is the business when it comes down to it and it’s not like the Diamondbacks are one of these organizations that can make a lot of money outside of the stadium. The Diamondbacks are make the majority of their money by bringing people into the stadium.”

Gomez believes finding fans at Chase Field will be even more scarce this summer if the Diamondbacks’ free-fall continues and families travel out of Arizona looking to escape the heat. It puts Dbacks’ management in an even trickier spot regarding their future.

“I think we know Ken Kendrick’s track record,” Gomez explained. “He is not an overly patient person. He’s somebody who wants results immediately and that’s not the business of baseball but it you see the light at the end of the tunnel that’s a little bit different…it’s a difficult, difficult spot that they’re in.”