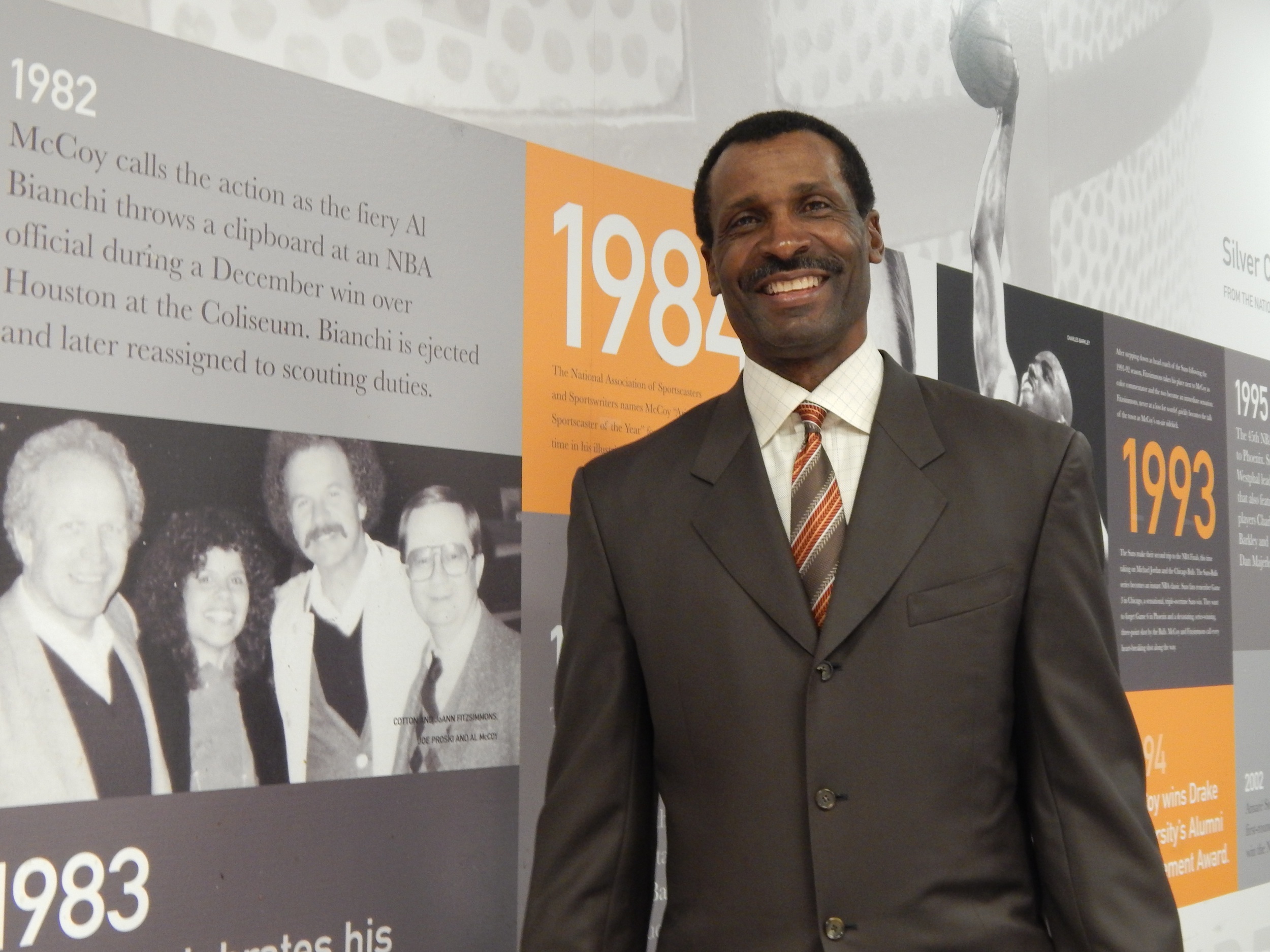 New NBA commissioner Adam Silver claimed the voice on the recorded tapes which were laced with racial slurs and released by TMZ last weekend were indeed Sterling’s. Silver banned the long-time San Diego/Los Angeles Clippers owner for life and fined him $2.5 million, the most allowed under league rules.

“I’ve known [Silver] for a long time,” Suns television analyst and 17-year NBA veteran Eddie Johnson said to Brad Cesmat moments after the announcement. “I knew that he would come up and probably lay down the heaviest fine and penalty that he could…he had no choice. There’s no way on earth he could own a team.”

The backlash from Sterling’s comments spread like wildfire over the weekend and prompted an ugly trickle down effect hitting the Clippers entire franchise.

“There’s no way he can own a team based on what he said,” Johnson explained. “Based on the response of sponsors. Based on the players and this is players throughout the league. Who’s going to sign with the Clippers as a free-agent? Who’s going to stay there past their contract? No one.”

Suns owner Robert Sarver were one of many high-ranking team officials to show their support of Silver’s landmark decision.

“I applaud the actions taken by Commissioner Silver,” Sarver said in a released statement. “Commissioner Silver’s decision upholds the principles of diversity, tolerance and respect that the NBA and the Phoenix Suns represent.”

Sterling stands to make well over a billion dollars once he sells the franchise he purchased for $15 million back in 1981 but to many, Johnson included, the money means nothing at this point.

“I have no feelings for this guy, Johnson said. “He’s archaic as they come.”