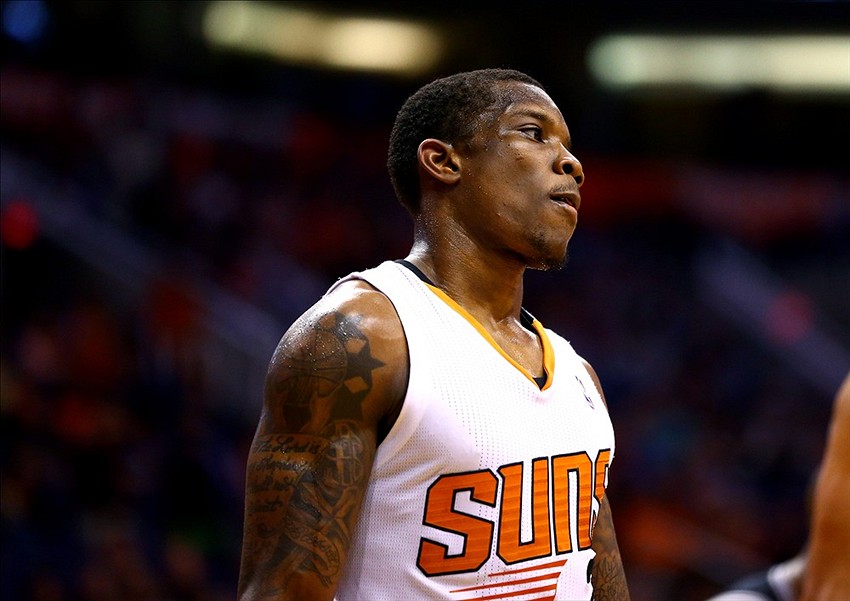 Another summer, another long to-do list for the Phoenix Suns.

With that being said it’s nearly impossible to compare the present to just one year ago.

A dis-functional, mis-cast roster led to Alvin Gentry and Lance Blanks firings and ultimately one of, if not the ugliest seasons in franchise history.

New general manager Ryan McDonough brought a clear, laser-focused vision, while Jeff Hornacek’s ability to both hold players accountable and still prove to be “a player’s coach” led to a magical single-season turnaround.

The best feel-good story in the NBA narrowly missed the playoffs but no one expected a 48-win season and optimism is high moving forward.

Even from one of their harshest critics in the past.

“I think they had a great season,” Suns Ring of Honor member and NBA on TNT analyst Charles Barkley told Sports360AZ.com’s Brad Cesmat in a recent phone interview. “They’ve got some big decisions, man. They need to make a decision on [Eric] Bledsoe. They have a lot of cap space. They have a lot of draft picks. They’re in a great situation.”

Amazing what front office structure and a hard-working, ego-free roster can do.

The Suns have the option to match any offer made to Bledsoe who thrived playing alongside the NBA’s Most Improved Player Goran Dragic. It is believed they will retain Bledsoe regardless of the high-end open market value he’ll likely receive.

Barkley says he happy to see Hornacek, one of the players involved in the deal which brought Barkley to Phoenix back in the summer of 1992.

The Suns have three first-round picks and a second-rounder. Some believe McDonough could package those picks to land a proven star and add another impact player to the balanced roster.

“They’re in great shape,” Barkley explained. “Now they have to make some serious basketball decisions. Good draft picks and good free-agency and they’ll be back in the mix in the next two to three years. I’m happy for [them].”

The draft is scheduled for June 26th with free-agency opening shortly thereafter.