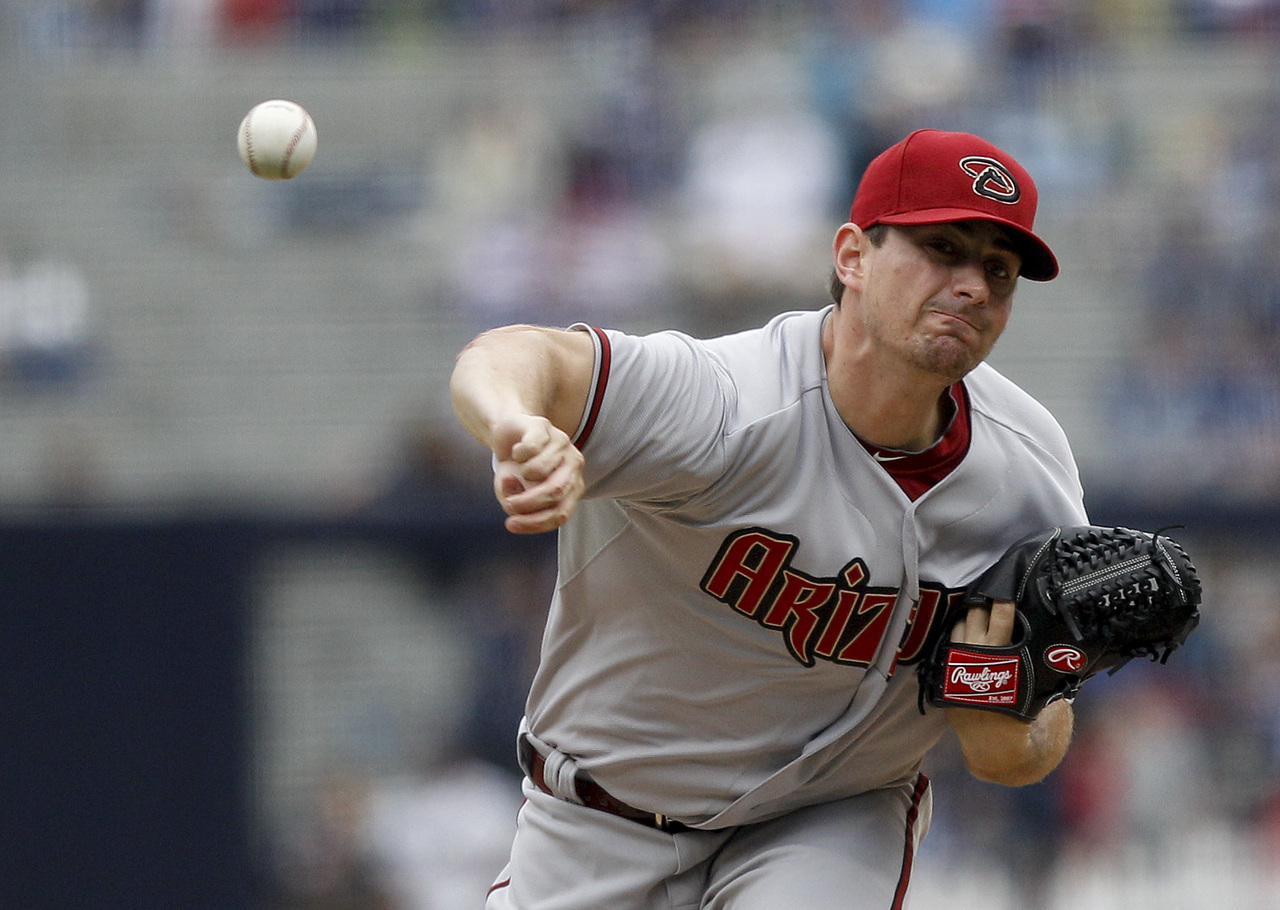 Daniel Hudson hasn’t thrown a pitch in a Major League game since June 26, 2012.

The next time the 6’4, 220-pound hard thrower takes the mound for the Arizona Diamondbacks he could be finishing the game, not starting it, according to one baseball insider.

“I heard whispers,” ESPN’s Pedro Gomez told Sports360AZ.com’s Brad Cesmat in a recent phone interview. “Maybe it’s time not to think of him in a six, seven-inning every five days role but in a one-inning role every day, every other day. A closer’s role.”

Hudson, who is recovering from his second Tommy John surgery, has “the makeup” to make the transition from a 16-game winner in 2011 to the back end of the bullpen according to Gomez.

Thanks for the support guys. Taking it one session at a time at this point though. Still have a long way to go. Feeling great! #Allin

There’s no guarantee if or when Hudson will toe the rubber in the future but if he does return the past has proven the switch is attainable.

The 27-year-old Hudson is 26-15 with the Diamondbacks after coming over in a mid-season deal with the White Sox back in 2010. He had his second Tommy John surgery after tearing his ulnar collateral ligament during a Double-A rehab start on June 18, 2013.