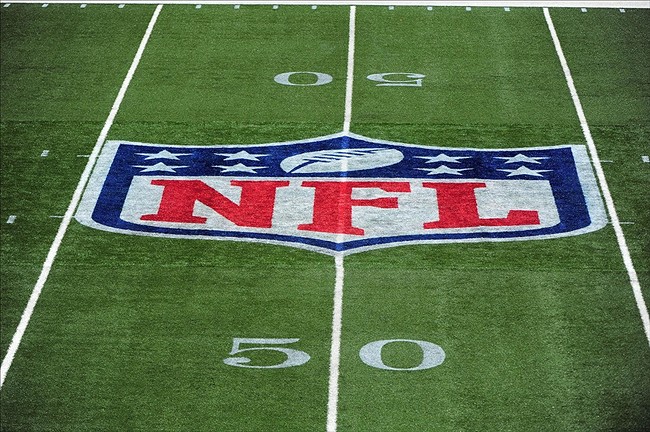 For some, life after the NFL is far from glamorous.

One is former Arizona State star wide receiver and NFL Pro-Bowler J.D. Hill who is one of 500 former players involved in what could be a messy lawsuit against the league for using painkillers and other drugs to mask injuries.

“From the time you were entered in as a rookie you begin to take painkillers,” the eight-year NFL veteran Hill told Sports360AZ.com’s Brad Cesmat in a phone interview Wednesday morning. “I was taking painkillers from the time I entered the league until the time I left.”

Hill said as soon as his playing career ended in 1977, so too did the access to these enablers he’d been relying on since entering the league. He then turned to other types of drugs: street drugs to help feed his addiction once his playing days ended.

During his playing career he was given “pills for sleep, pills to play, pills for halftime, pills after the game.” It was the norm for most players who had no idea of the long-term ramifications decades later. Many from Hill’s genre have already passed away while other struggle day-to-day with everything from memory loss to kidney problems to battles with depression.

As of Tuesday evening the league wasn’t ready for any public announcement regarding the lawsuit.

NFL has no comment yet on lawsuit filed by former players alleging improper painkiller use. League says it's lawyers have yet to review it

Hill knows now is the time to come forward.

“We have a voice right now where we can share our stories. Education is going to be a major factor that comes out of this. Overall, it’s going to bring about a greater awareness for sure.”