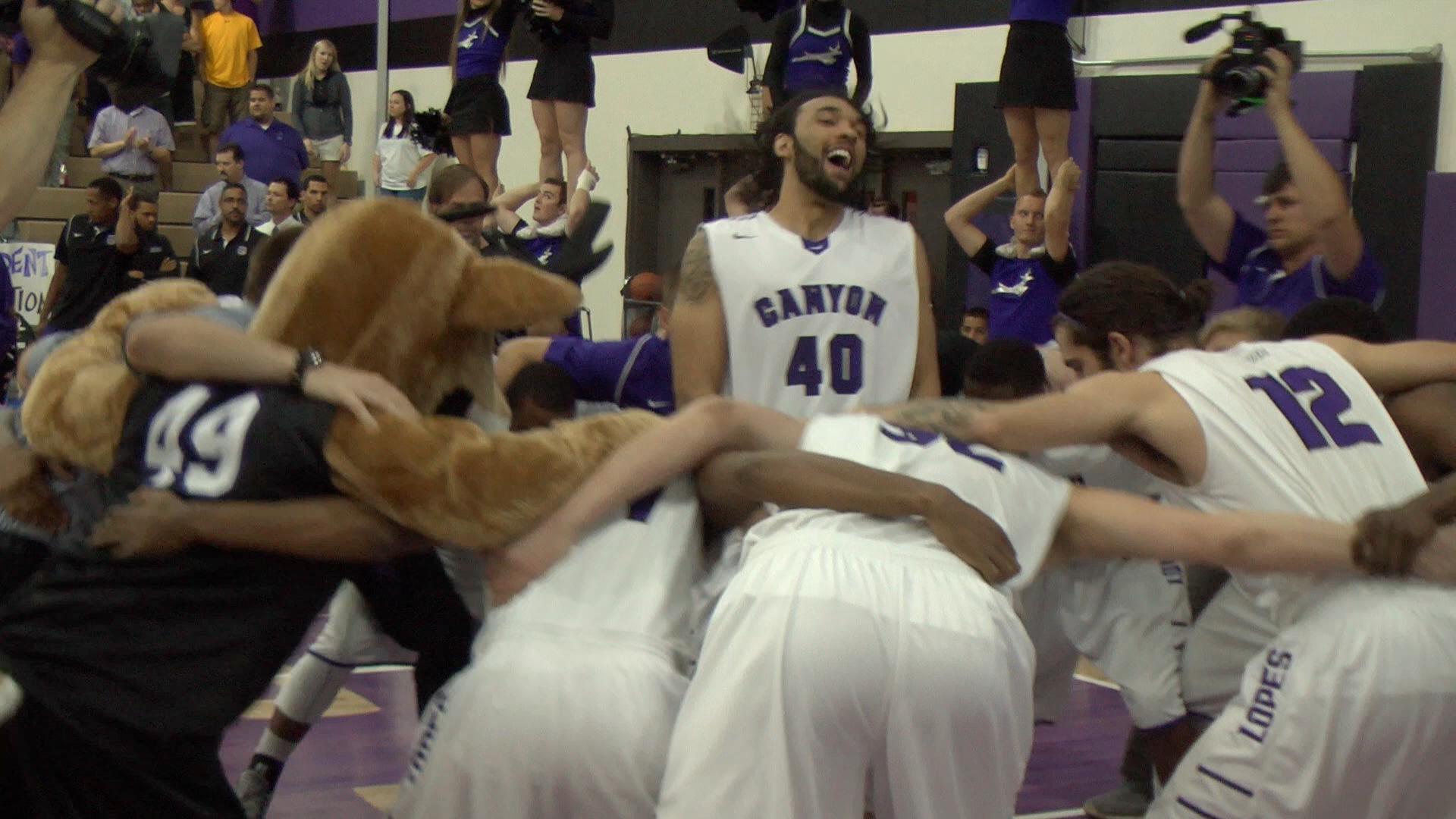 Late in November of 2012 Grand Canyon University announced they were going NCAA Division I and joining the Western Athletic Conference.

Nobody was exactly sure how the ‘Lopes would fare making the jump from Division II but the early results have certainly been positive.

“There’s a fairly good feeling about how things have gone,” GCU Director of Athletics Keith Baker told Sports360AZ.com’s Brad Cesmat in a recent phone interview. “Our athletes have performed well in the classroom. They’ve probably done a lot better than we expected we’d do inside the Western Athletic Conference itself so we’re very pleased at this particular point.”

There is particular buzz surrounding men’s basketball where Dan Majerle has elevated the excitement around campus and statewide as he prepares for year two new fall. The ‘Lopes will be playing in their newly expanded GCU Arena where sellout crowds have become the norm over the past couple years.

Baker says Majerle has gotten plenty of help along the way transitioning from 25 years of playing and coaching at the pro level.

It appears GCU has acclimated quite well to the brighter lights and bigger stage.