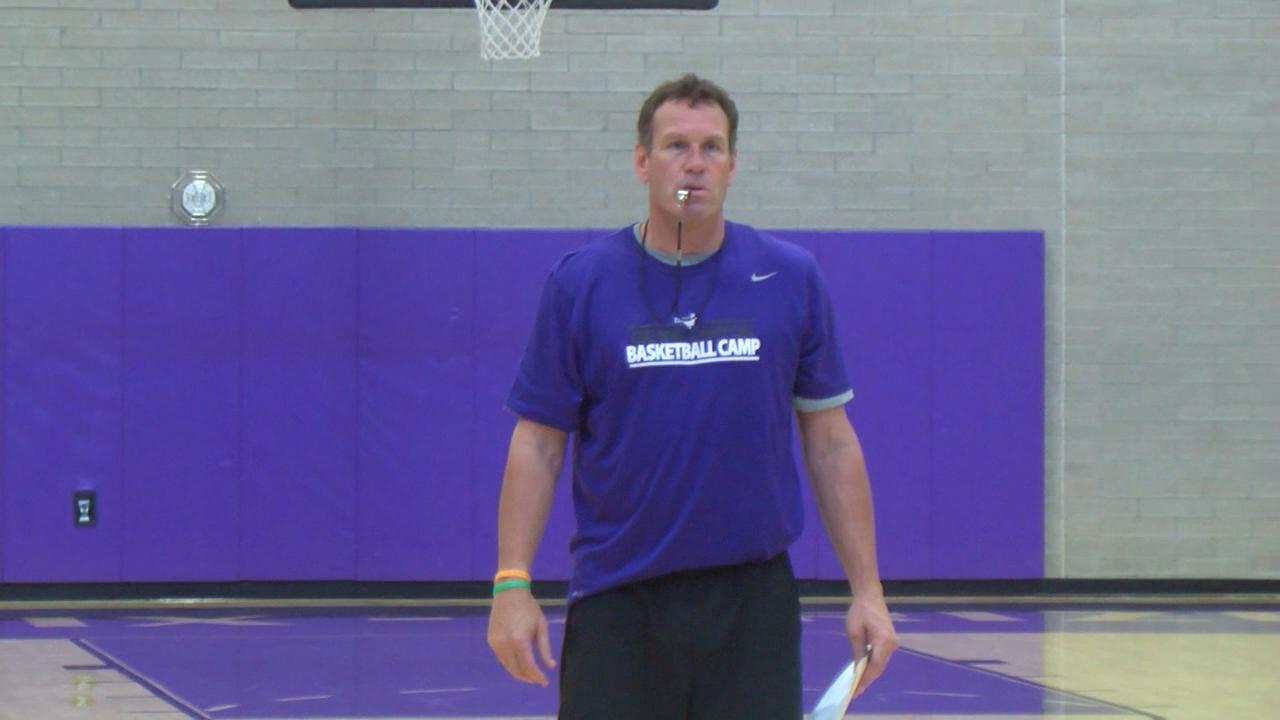 Grand Canyon University announced Thursday that they have extended the contract of head men’s basketball coach, Dan Majerle, through the 2017-18 season. Financial terms of the agreement were not released.

“I came here to do a job and that’s make a Top 20 program,” Majerle told Sports360AZ.com in a phone interview. “I believe in my heart that’s going to happen.”

“Coach Majerle exceeded expectations in our initial year of the Division I membership process,” said Grand Canyon President Brian Mueller. “We are pleased to announce that we have extended his contract to include an additional year and a salary increase. We are excited about the coming season and the future of GCU basketball.”

Majerle led the Antelopes last season to a 15-15 overall record, including a 10-6 mark in the Western Athletic Conference, good enough for sole possession of third place. GCU also received a bid to the College Insider.com Postseason Tournament.

“To have the success we had was great this year,” Majerle told Sports360AZ.com. “Now the pressure is on us to continue to build it.”

The pressure starts with one of the toughest non-conference schedules in the country this fall.

“Dan had a tremendous first season in Division I basketball for GCU,” said Jerry Colangelo, Consultant for GCU. “He made a major statement regarding his coaching ability. I think this was appropriate for his contract to be reviewed and extended in regards to a job well done. This is a win-win for coach Majerle and the university and spells great things for the future.”