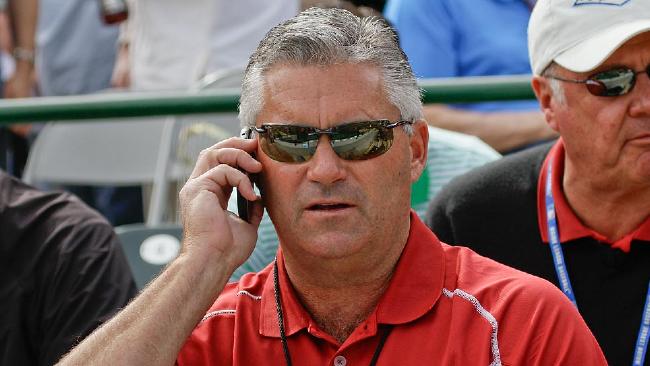 Always has been and likely will be moving forward with even more focus being placed on analytics. As the game continues to evolve, so to do the different ways of fact-checking different trends inside and out of an organization.

According to Gomez recently hired Arizona Diamondbacks chief baseball officer Tony La Russa was one of the first to instill baseball analytics dating back to his days managing the Oakland Athletics. He’s quick to note La Russa has since dis-connected from the analytical approach to a certain degree since it has become so popular in recent years.

The last two Diamondbacks general managers couldn’t have been more different in their approach. Josh Byrnes was heavy into analytics, while Kevin Towers relies more on scouting, experience and instincts.

Gomez believes the best at their craft usually fall somewhere in the middle.

“I think that you have to blend the two,” he explained to Cesmat. “[You want] to meet in the middle somewhere. It doesn’t have to be right at the 50 yard-line but it should be somewhere in the 40’s…or the 35.”

The most consistent, winning teams in baseball are usually build from within, particularly with drafting and developing starting pitching. It’s an area the Diamondbacks have, for the most part, struggled with.

“The Diamondbacks, you can see some examples here and there,” Gomez said. “Brandon Webb certainly was a great draft pick that was developed but it’s hard to point to more. Wade Miley looks like he could be one of those guys but when you look at their pitching staff a lot of it comes from outside the organization.”

Arizona’s inconsistent starters in 2014 are one reason the team finds themselves in the bottom of the National League West less than two months into the season. 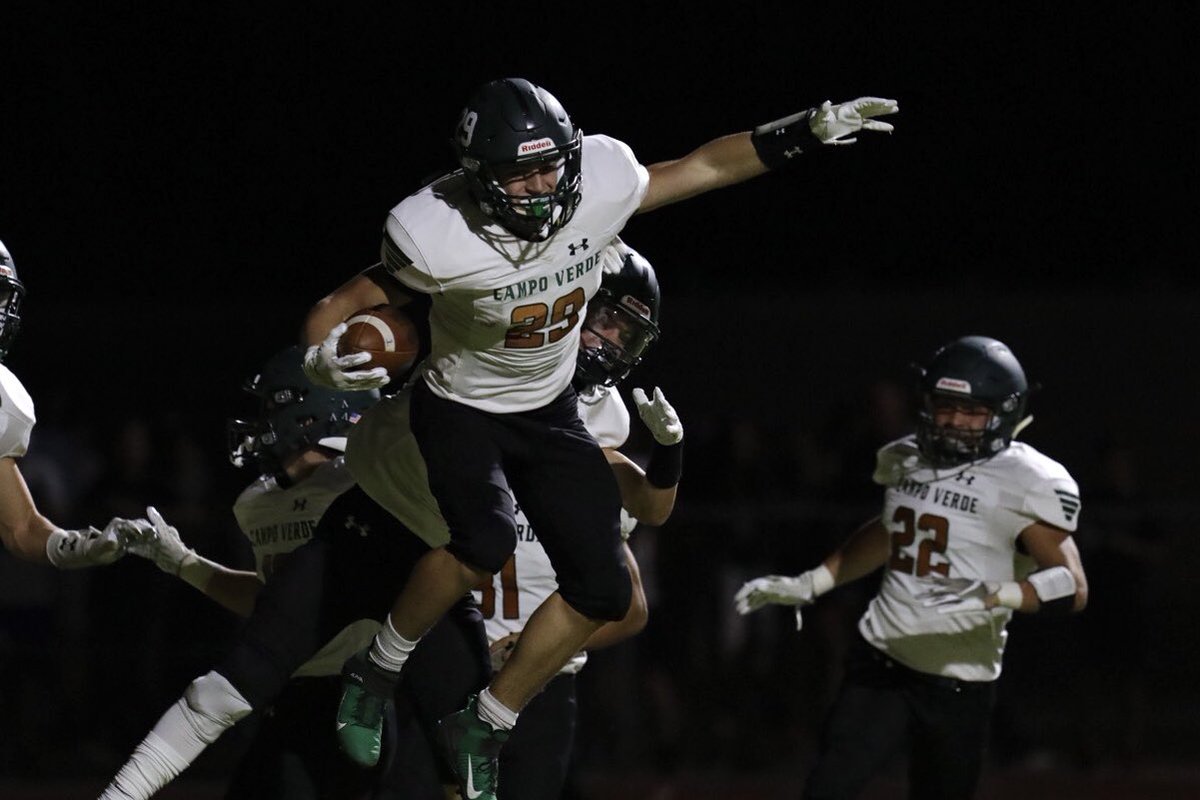 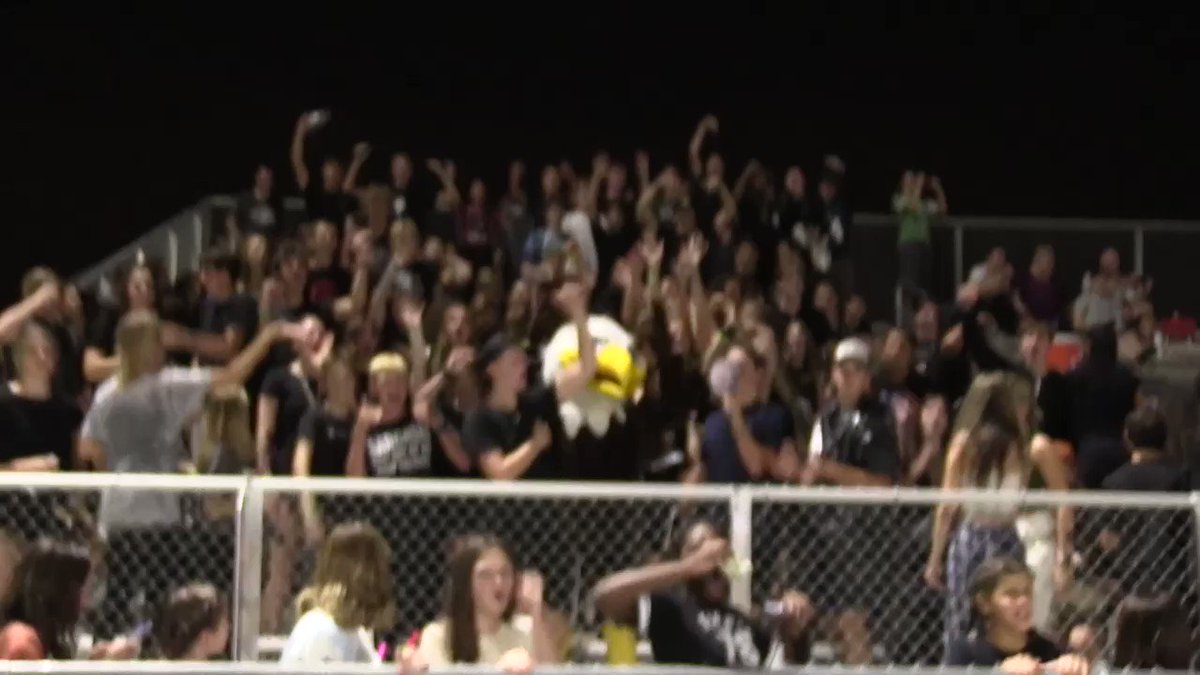 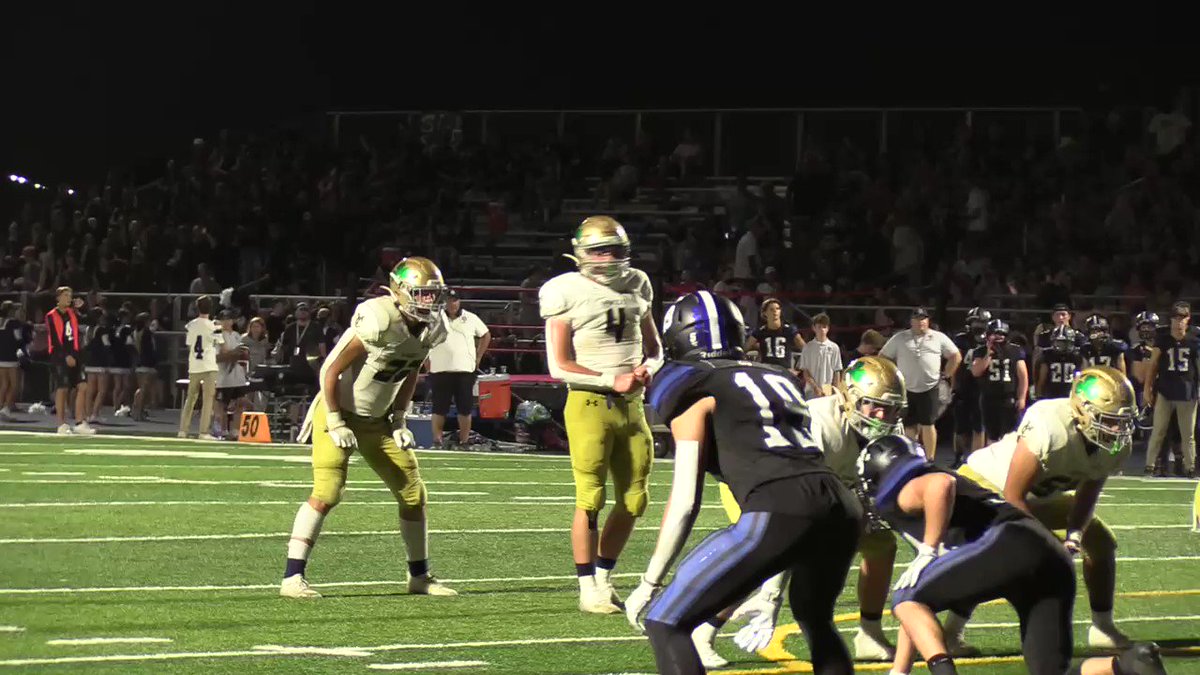 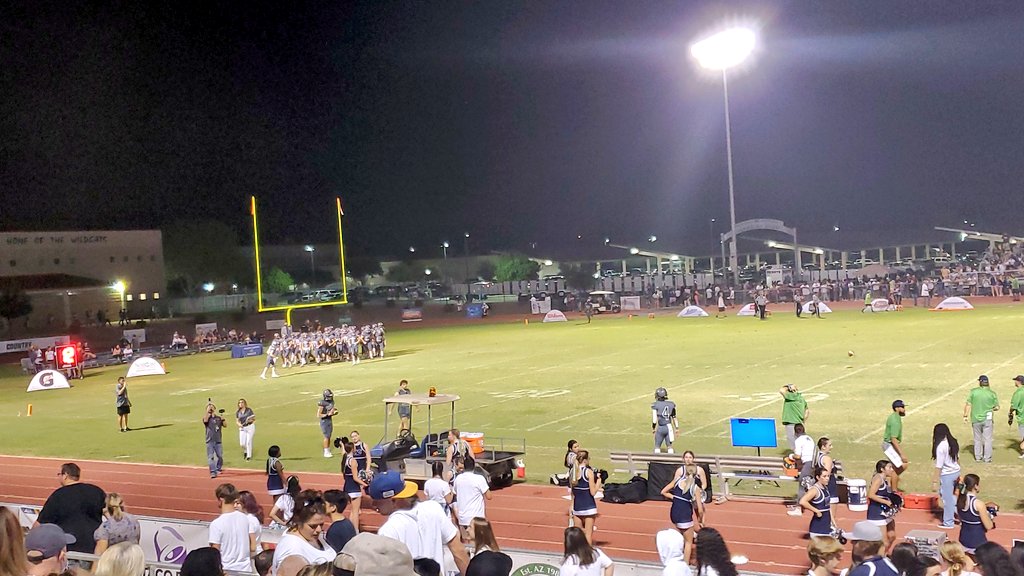 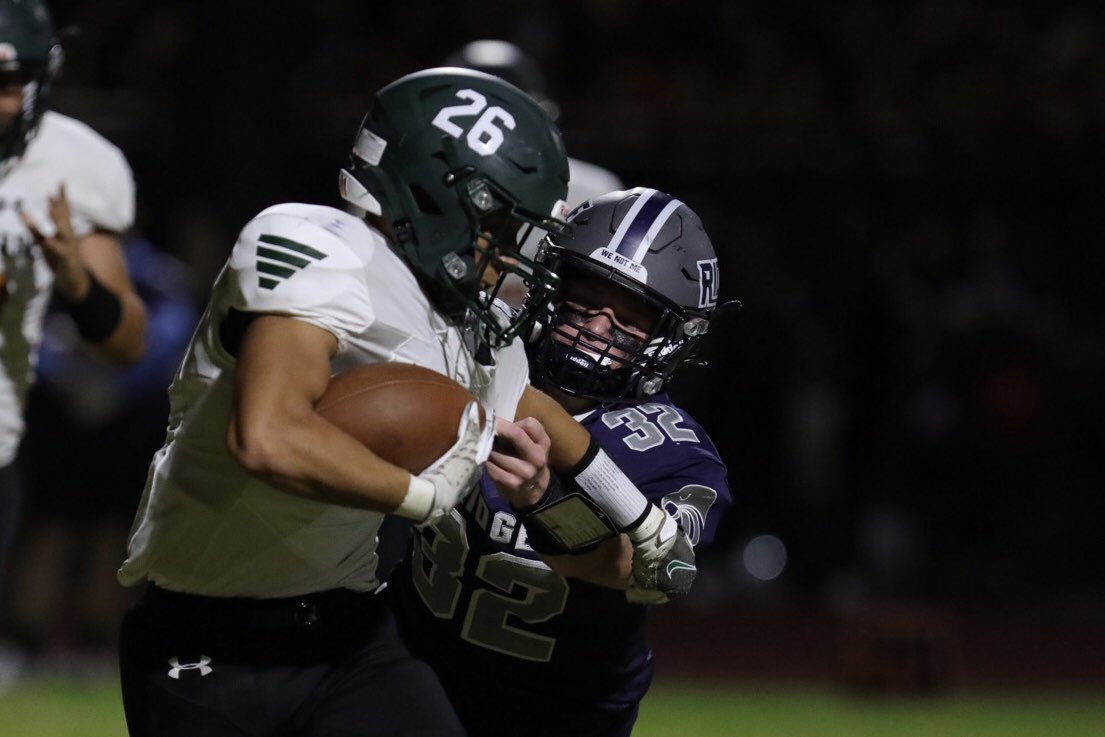 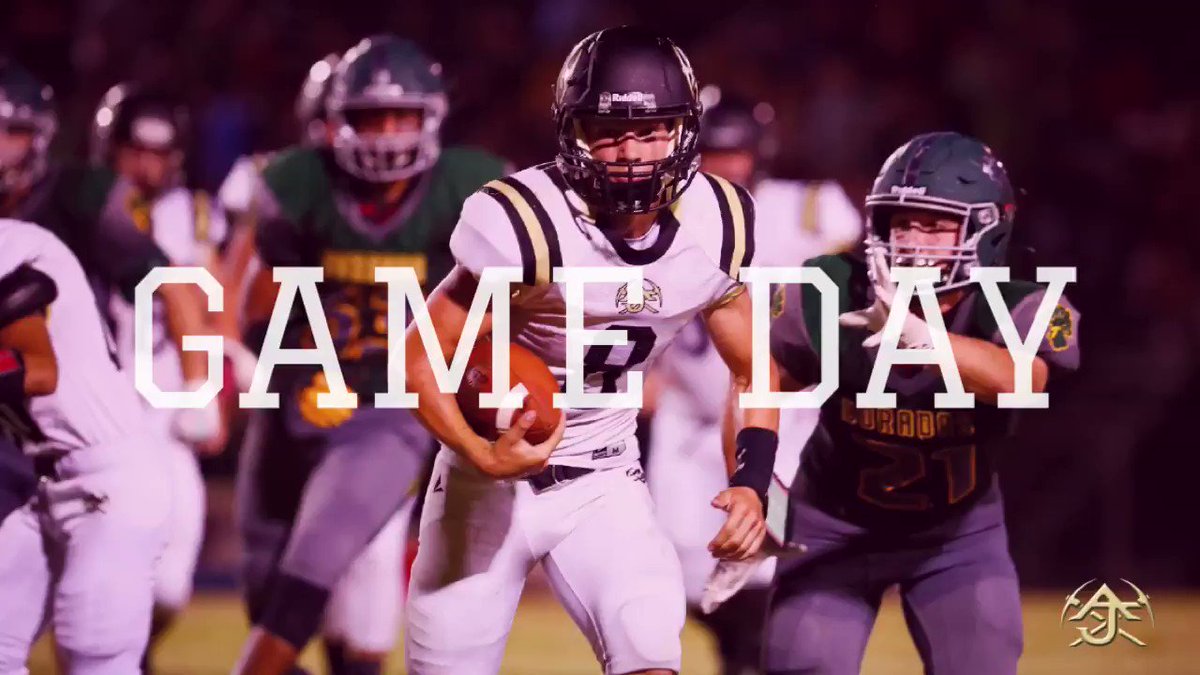