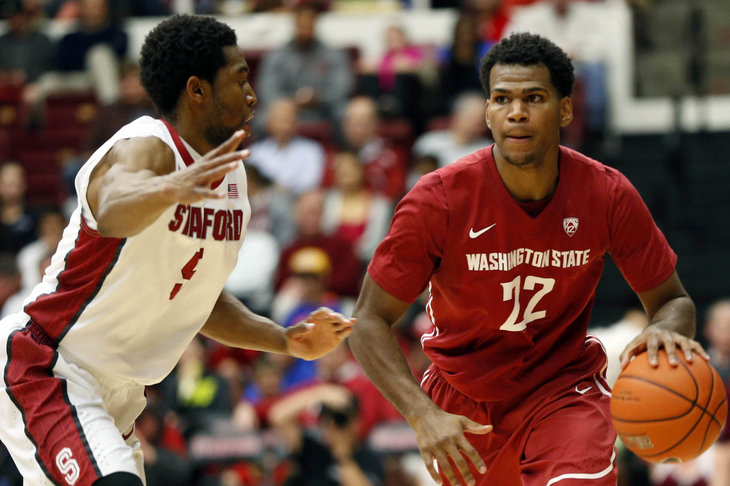 Transferring in college basketball has become far more the norm than the exception in recent years with players jumping from one school to another at an alarming rate. Arizona State, the University of Arizona and Grand Canyon University have all added key transfers recently.

Shooting guard Jermaine Marshall helped the Sun Devils get back into the NCAA tournament during his one season in Tempe. UofA senior point guard T.J. McConnell was a key piece in the Wildcats 2013-14 Elite Eight run, while GCU senior forward Daniel Alexander has been a top scorer for the ‘Lopes since transferring in from Texas A&M late in 2012.

There are several players with Arizona ties, both on the high school and collegiate level, changing addresses this fall. Below are their names with their former schools in parenthesis followed by their new destination if announced.

I was worried BYU was going to have a letdown game after beating Utah, but @wilnerhotline just picked ASU to beat BYU, so I’m more optimistic for BYUs chances.
https://t.co/nXQ5Vmglw7
View on Twitter
0
16