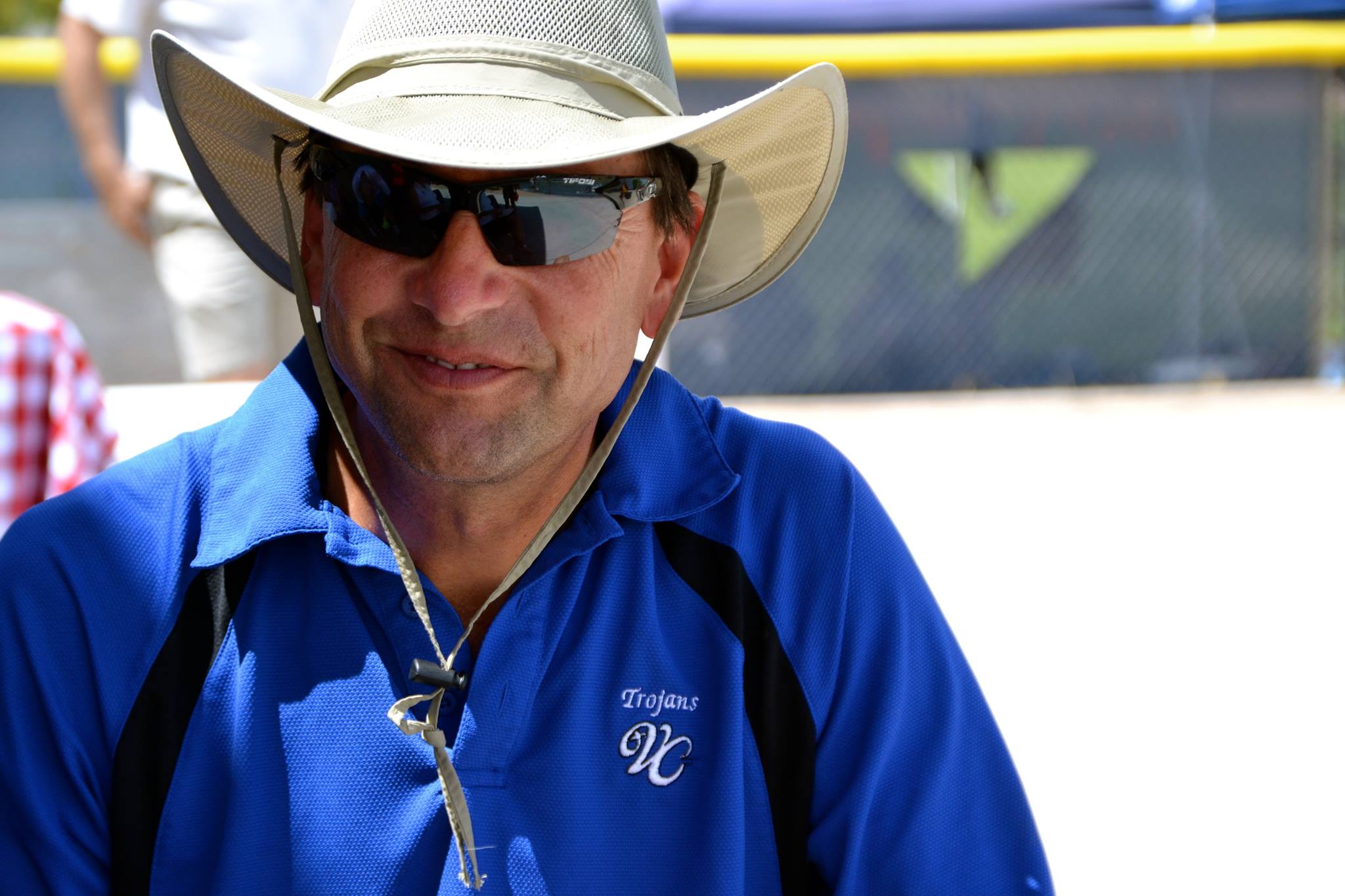 The all-time winningest high school track & field coach in the state of Arizona, Dan Kuiper, is stepping down as head coach of Valley Christian’s track & field program. He however will still be at the school in order to assume the responsibilities of principal for 2014-15.

“Coaching track has been a wonderful experience for me,” Kuiper said in a statement released by the school. “Through this coaching experience, I have grown as a person and it has been such a natural avenue to know the students on a different level. We have been so blessed to have such a successful program at VCHS. This is in large part because of the loving support of my wife Kathy. She took extra family responsibilities which enabled me to coach. She did so much behind the scenes to support our family and the program.”

“I am also thankful to all the athletes that have challenged themselves physically and mentally to be the best they could be,” he added. “The list is innumerable and the memories are sweet.”

“Dan embodies the mission of Valley Christian High School,” mentioned Athletic Director Greg Haagsma. “He is an incredible teacher of the sport and has done a remarkable job increasing the athleticism in our student-athletes and preparing them for success in college and beyond, both on and off the track. His dedication to the school and his students is second to none. If there were a Mount Rushmore of Arizona high school coaches, Dan certainly would belong on it.”