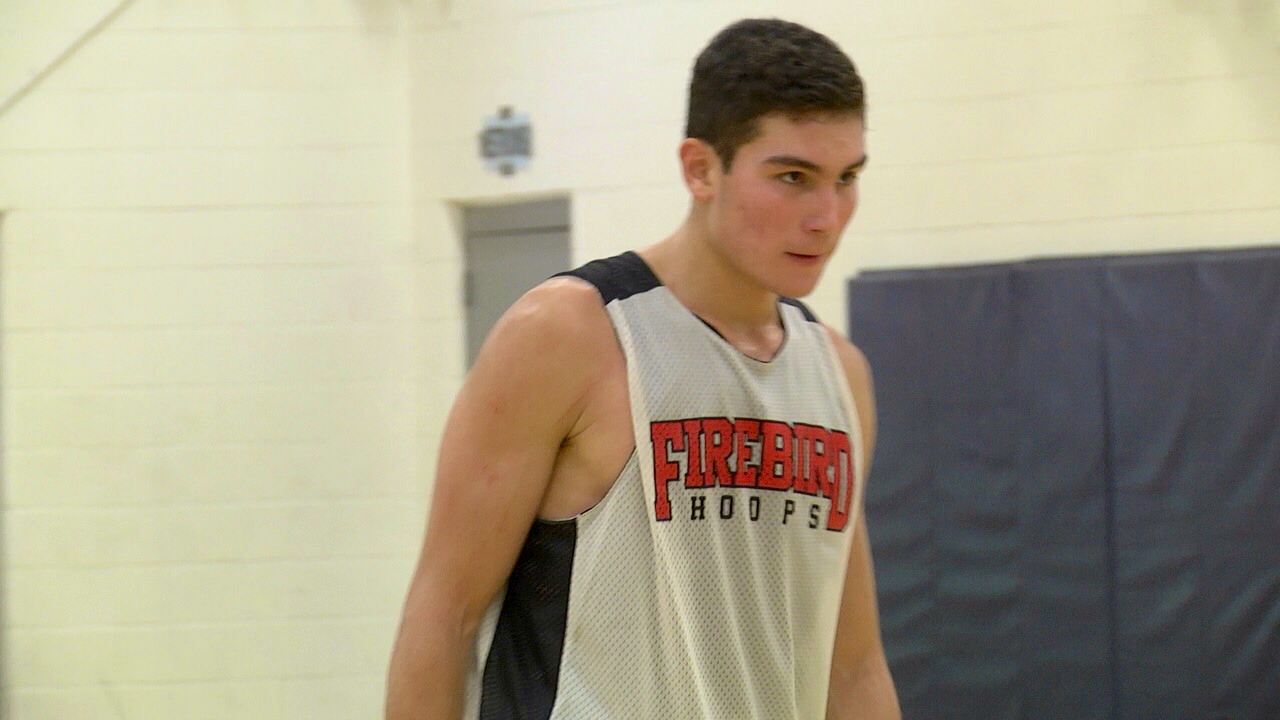 Grand Canyon University has been active recruiting the elite basketball players in Arizona since they moved up to division I and Dan Majerle took over as their head coach. One of the first prized local prospects to make their commitment out of high school to Lopes as a result is Chaparral 2015 Guard Kenzo Nudo.

Nudo, who committed back in May, has developed a good relationship with Majerle during the recruiting process and says it is one of the main reasons for his commitment prior to the start of his senior year.

“That’s one of the main reasons I chose it,” Nudo said. “I know he can really help me with my game. He was a shooting guard at one point so he can really help me out a lot. The program is growing so I feel I can raise it even more and of course my family is here so they can come watch me play. That was probably the main reason I chose Grand Canyon.”

There are a lot of parallels when Nudo compares his game to Majerle’s. Both can shoot the ball lights out from the outside. In fact, Nudo is not afraid to challenge the Phoenix Suns’ all-time leader in three pointers made.

“He thinks he can beat me at shooting right now,” Nudo said with a smile. “But I will definitely be better than him.”

That wont be an easy take for Nudo but if anyone could be up for the challenge, it is him. In his junior season with the Firebirds, he shot 47% from the field and 43% from three in 175 attempts according to MaxPreps. Pretty insane numbers for a guy that puts up most of his shots from the perimeter.

For his senior season, Nudo looks to make his game more versatile in addition to his abilities from the outside.

“This year I’ve got to step my game up more with rebounds and improve my game on the attack because last year I was pretty much just a shooter,” Nudo explained. “But this time I want to be an overall player and help this team out in any way I can.”