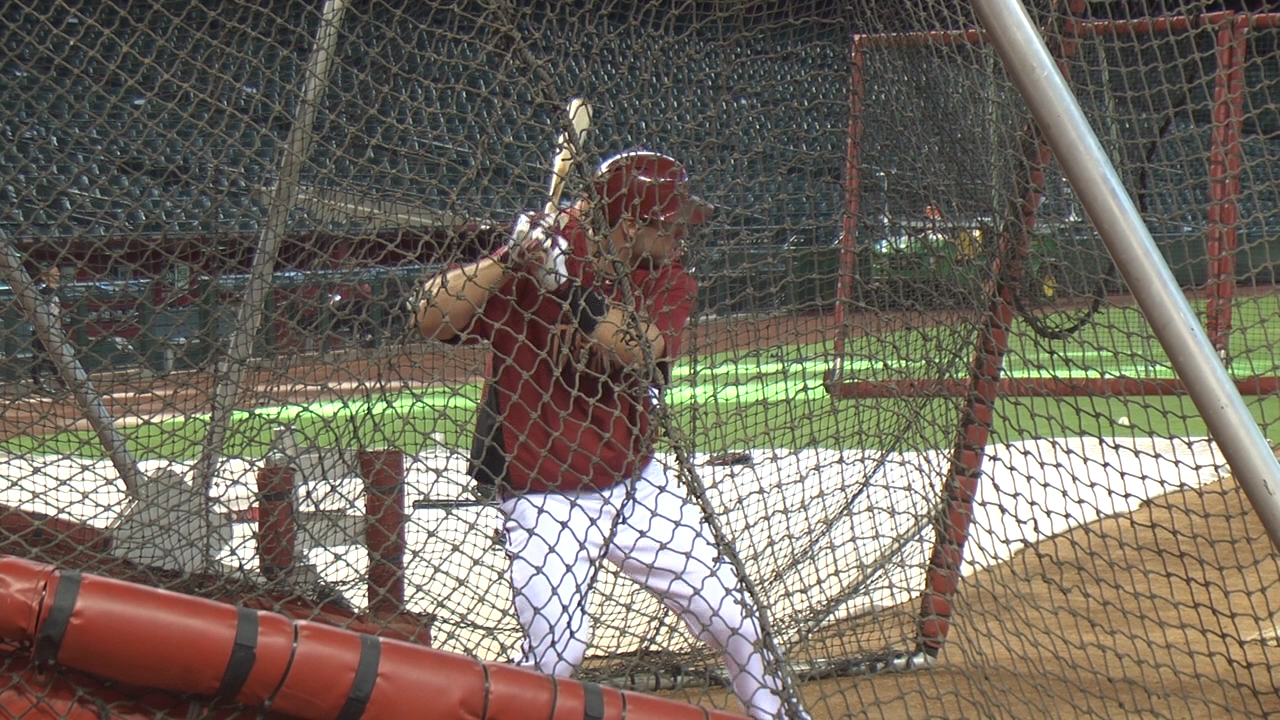 “He’s special,” Gibson explained to the assembled media after Goldschmidt’s walk-off two-run double against the Miami Marlins on July 9th. “He’s gonna continue to get better. If he’s healthy he’ll end up having a great place in the history of the game, I believe.”

Gibson isn’t the only one who believes the 26-year-old is on the precipice of a special career.

“Paul Goldschmidt is Al Kaline,” ESPN baseball insider Pedro Gomez explained to Brad Cesmat in a phone interview Tuesday morning. “To truly appreciate what Al Kaline did: the consistency, the level of high play and consistency that he demonstrated. You have to look at the entire body of work.”

The modest, soft-spoken Goldschmidt isn’t the flashiest or most exciting player on the field but you’ll be hard-pressed to find a more well-rounded star in the game, much like the Hall-of-Famer Kaline was decades before.

“He is not a tremendous, fiery superstar-type player when you look and go, ‘wow, we’re watching Mickey Mantle tonight,” Gomez told Cesmat. “No, you’re watching somebody who every single night plays at an extremely high level and is remarkably consistent…he’s a very quiet superstar.”

Goldy has now reached base safely in a career-high 32 straight games, the 4th-longest streak in #Dbacks history.

Goldschmidt, who saw the above streak end in the last game before the all-star break, leads the Dbacks in nearly every offensive statistical category this season including hits (110), average (.308), home runs (16), doubles (36) and runs batted in (61).