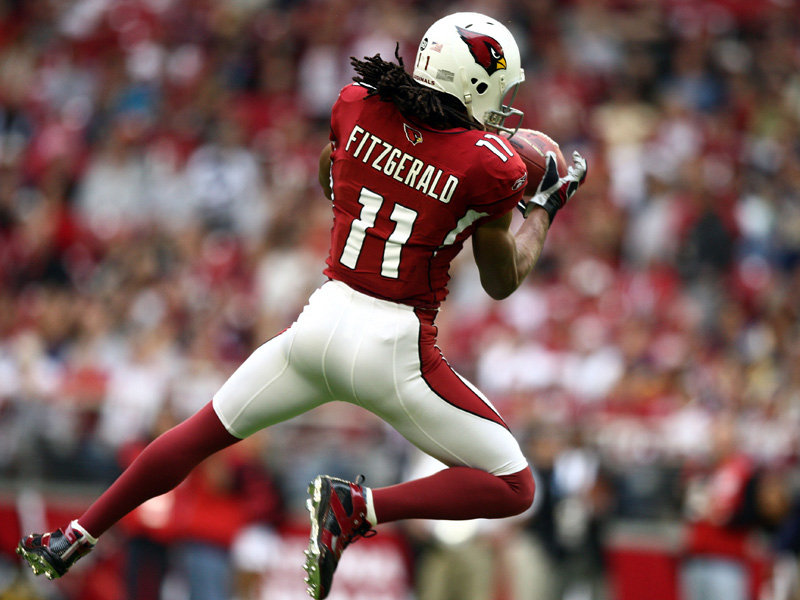 The Arizona Cardinals wrapped up the home portion of their 2014 pre-season schedule losing to the Cincinnati Bengals 19-13 at University of Phoenix Stadium in Glendale.

Bruce Arian’s team will now have a quick turnaround before wrapping up their exhibition season Thursday night against the Chargers in San Diego.

Here are five things we learned in the loss.

1. Off-Target…Carson Palmer started slow and sputtered to the finish completing just 7-19 for 92 yards. He was also intercepted for the first time in the pre-season which veteran cornerback Terence Newman returned 54 yards for a touchdown. Replay appeared to show Larry Fitzgerald may have run the wrong route on the play. “We kind of gave it to a very good football team,” Arians said of the free points. “You can’t do that at home.” Palmer’s performance can certainly be classified as a stinker after going 9-13 for 175 yards and a touchdown against the Texans and Vikings. The sky isn’t falling but it certainly wasn’t the type of performance you’d expect from CP3 who has had an excellent camp. “It’s not all on Carson,” according to Arians who said there were a number of dropped passes against the Bengals.

2. Andre the Giant…still hard to believe the Cards were able to snag Andre Ellington in the sixth-round of the 2013 draft. the former Clemson Tiger tallied 46 yards on just nine attempts (5.1 average) including a nifty 24-yarder on second-and-six in the first quarter. He’s a threat to go the distance on the ground or in the passing the game every time he touches the ball.

3. Fresh Fitz…the soon-to-be 31-year-old Fitzgerald hasn’t appeared to have lost a step entering his 11th season with the Bird Gang. Sunday Fitz broke free over the middle and sprinted past the Bengals secondary for 43 yards. Later in the first half he snagged a low throw from Palmer for another 19. He finished with three receptions for 71 yards on five targets. For all the talk about Arizona’s young receivers(and deservedly so–John Brown 30-yard TD catch), it’s good to know “the old man” still has it.

4. Getting Defensive…playing their first game without Darnell Dockett the starting defensive front held up well holding the Bengals to just 41 yards rushing in the first half on 15 carries (2.7 average). Dangerous Giovani Bernard at one point had five carries for zero yards. He finished with just 17 on 10 totes. “Oh, our run defense is going to be fine,” Arians said afterwards. “It’s rushing the passer that concerns me.”

5. Not Feel(y)ing It?…veteran kicker Jay Feely has been one of the most honest, well-respected players in the locker room since coming over from the Jets back in 2010. Now it appears he may be out of a job when the Cards release their first series of cuts on Tuesday. Rookie Chandler Catanzaro has been a bit more consistent and provides a bigger, younger leg on kickoffs. “Chandler’s kickoffs were really solid [Sunday],” Arians said after the game. The 38-year-old Feely didn’t help his cause missing badly on a 48-yarder wide right Sunday evening. You just have to wonder how confident Arians and his staff will be taking a rookie kicker into the regular season. 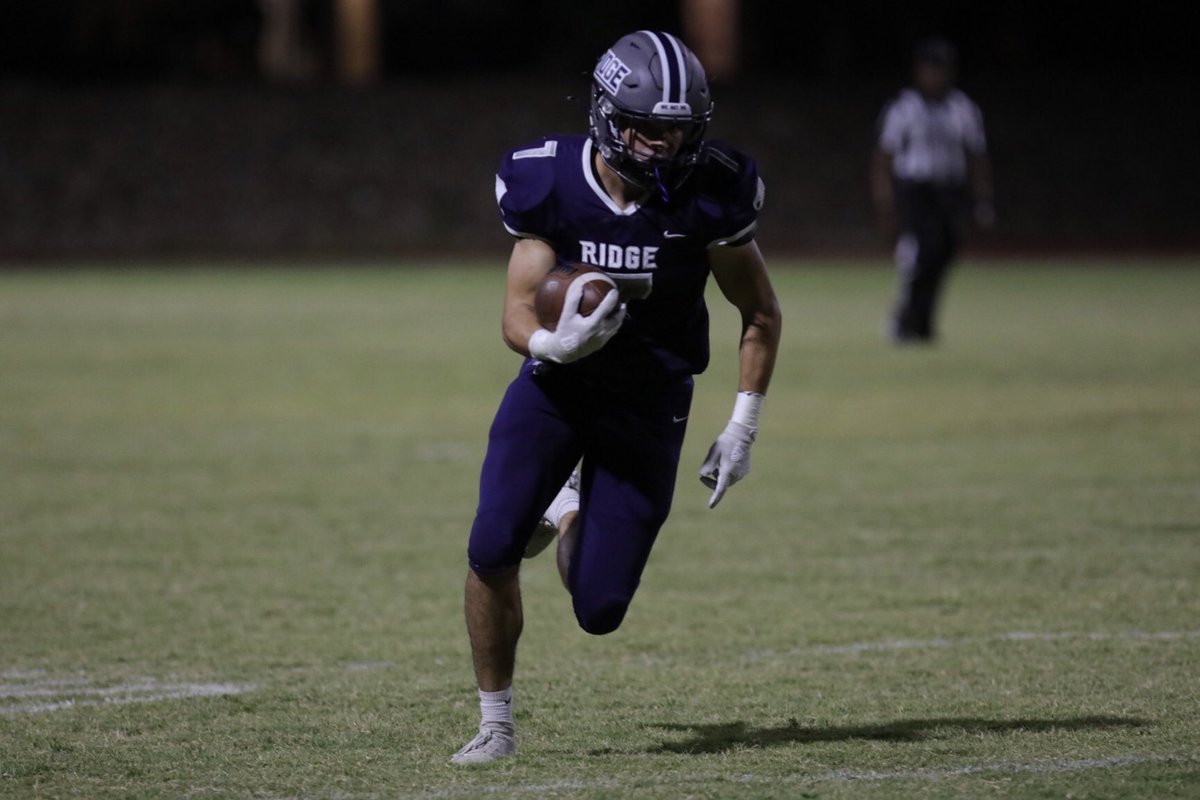