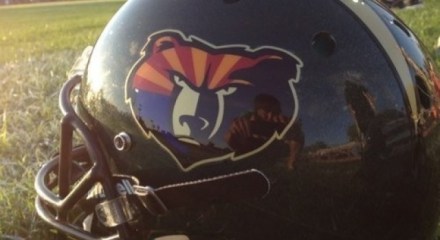 Icebergs have shown better paces, but none of that matter on a hot Friday night in Arizona.

Todd stepped on the football field for the first time as a head coach after two and half decades as an assistant at schools in Texas (Odessa, Houston) and New Mexico (Carlsbad) before donning Basha’s green, black and gold since 2006.

The Sweetwater, Texas native led Basha to a 31-23 win over Desert Vista in his first game as a head coach and it didn’t come without making some tough decisions.

“Those are the  kinds of things as an assistant you watch someone else do, but you move 24 inches to the left and it is you making those decisions,” he said. “It’s a while different world.”

The whole Basha program knows the feeling  as Todd, who helped himself by bringing back an old ball coach like Jim Flannery as an assistant, has reinvigorated the program since taking over for Bernie Busken in March. The old-school, grating Busken created tension – some good and some bad – anytime he walked into a room, huddle or on a team bus.

If Busken’s approach is similar to sandpaper, gets the job done while breaking down everything it touches, then Todd is cling wrap as he has everything covered and there is nothing to hide.

“It’s a new era,” Basha athletic director Brent Rincon said. “It’s been great. He has infused a ton of energy and excitement around the program. His enthusiasm is infectious.”

The new atmosphere has reached every level of the program from the booster club to the administration and most importantly the locker room.

“Coach Todd is doing a lot of great things,” junior wide receiver Hunter Dean-Gipson said. “He’s changed the mood in the locker room. We were kind of down on each other after last year and he has put the fun back into the game. He’s doing a great job and we love him.”

The team had way too many penalties – 9- for 98 – that wiped out some big plays and the decision to squib kick with 15 seconds left gave Desert Vista the ball at its own 45 and a chance to tie it.

The two pass attempts – one was a drop around the 15 yard-line and the other a batted ball by Basha defenders – didn’t come back to hurt Basha, but it’s a game management issue that will get better with time.

“It’s always good to get the first one out of the way,” Todd said. “It’s my first one as a head coach. It makes it special because it is a special group of kids.” 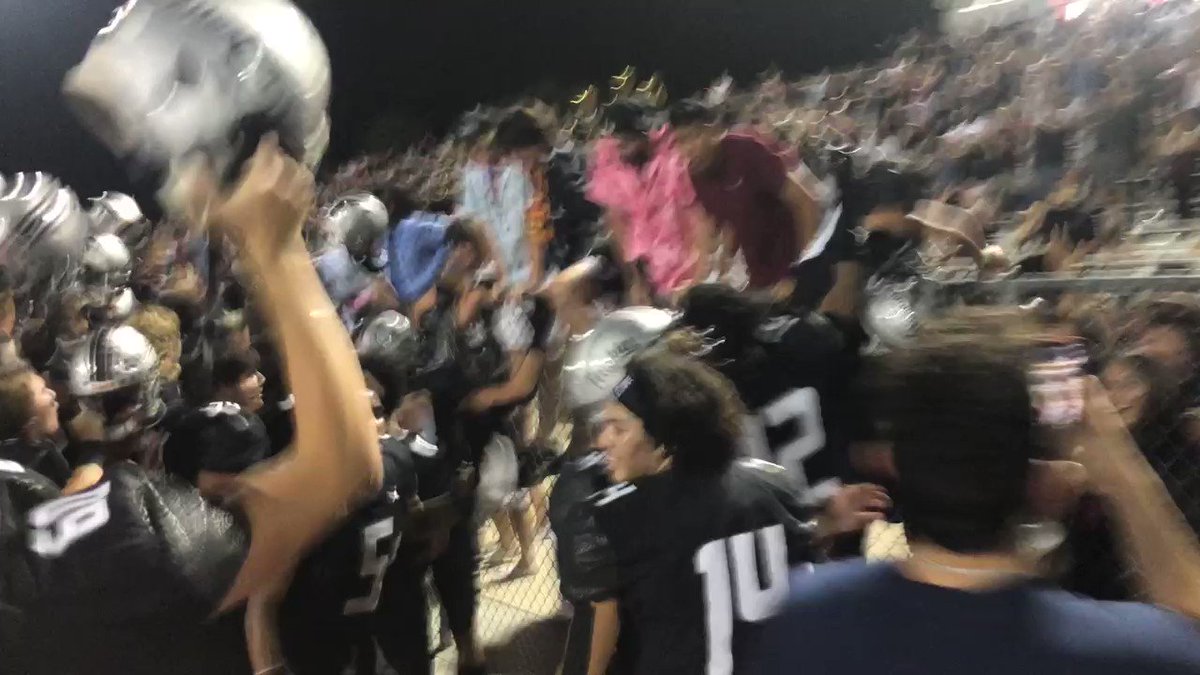