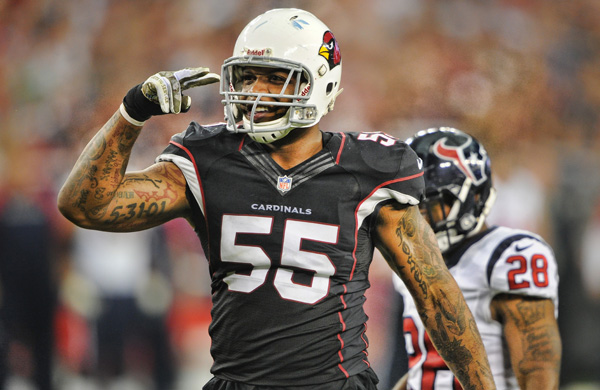 The Cardinals core of players returning from that incredible defense from a season ago continues to fall by the waste side as outside linebacker John Abraham has left the team after the Cardinals Week 1 win over the Chargers.

During the game, he sustained a concussion which forced him to leave in the third quarter and not return. To the knowledge of Head Coach Bruce Arians, the concussion is the first of Abraham’s career but that is just part of the reason that the team has been given a temporary roster exemption. His heart as a 36 year old playing in this league may no longer be in it.

“Right now John is going through a situation, he and I talked for a while yesterday, of whether or not he wants to play,” Arians said on Wednesday. “While he is going through the [concussion] protocol, he will determine whether he wants to continue playing football. Whether his heart is still in it and whether he still has the fire and desire to do it.”

“For whatever reason if that game on Monday Night Football, in that atmosphere didn’t have you flying around like always or more, then something is missing,” Arians mentioned. “That is basically what he reflected to me. He said there were times in that game where I wasn’t in it and that’s not fair to my teammates…I did not see evidence in that,” he added. “From what I saw I thought he played his tail off.”

Abraham last month showed a few weeks late for training camp because he had received a DUI in which from the police report, falling asleep in the car with his keys in the ignition outside of an Atlanta strip club. He has been dealing with alcoholism according to reports but still despite all he was going through, reported to camp before the start of the season.

“I think with all the things that he is gone through over the last month, he has got a lot of things outside of football that he has never dealt with before,” explained Arians. “There are some people that can help him in that regard. I am not one of them.”

“We are all hoping and praying for him that he retruns back to normal,” stated Cardinals quarterback Carson Palmer. “We are going to miss him and miss his presence and miss his production but someone else will have to step up. Like Coach Arians’ motto, it’s next man up.”

We have heard the “next man up” motto very, very often over the last year, especially as it pertains to the Cardinals defense. Some might thing it is just coach speak to the media and also to his players. Arians will tell you that is not the case, as he lived that motto in his final year with the Colts when Chuck Pagano had to take a leave from the team during his battle with cancer.

“I was the next man up in 20 hours,” Arians stated. “I was the assistant coach and 20 hours later I was the head coach. So I believe a lot in that mantra. Was I ready? Hell no! But we won enough games to get into the playoffs…I’ve seen it happen.”

So who is or who are the next men up? The Cardinals resigned Marcus Bernard to the roster. He first joined the team last season on October 2nd, 2013 and was with the them through the preseason before being released on August 30th. Sam Acho and Lorenzo Alexander are also being looked at to step up in picking up the production Abraham puts out on the field.

“You don’t have a bunch of John Abraham’s walking around here with his top ten career sack leader all-time,” mentioned Lorenzo Alexander. “Obviously through scheme and guys, multiple guys, whether it’s I get three or four sacks, Marcus [Bernard] gets three or four sacks, as long as we continue to get that same type of production whether from one guy or four or five guys, that’s all that matters.”

“We have seen it here time and time again,” added Sam Acho. “You look at our losses from outside linebacker last year and now we have a guy like Larry Foote and you see how he stepped up in the Monday Night game. He had eight tackles…We really do believe in that next man up mentality and that’s where we are now.”

Abraham has been given five days to decide whether or not he would like to continue playing with the Cardinals or move on. The five days is the most that the temporary roster exemption will allow. He currently has the most career sacks of any active player with 133.5 which is good for ninth all-time and just four away from a three way tie for seventh all time with John Randle and Richard Dent. 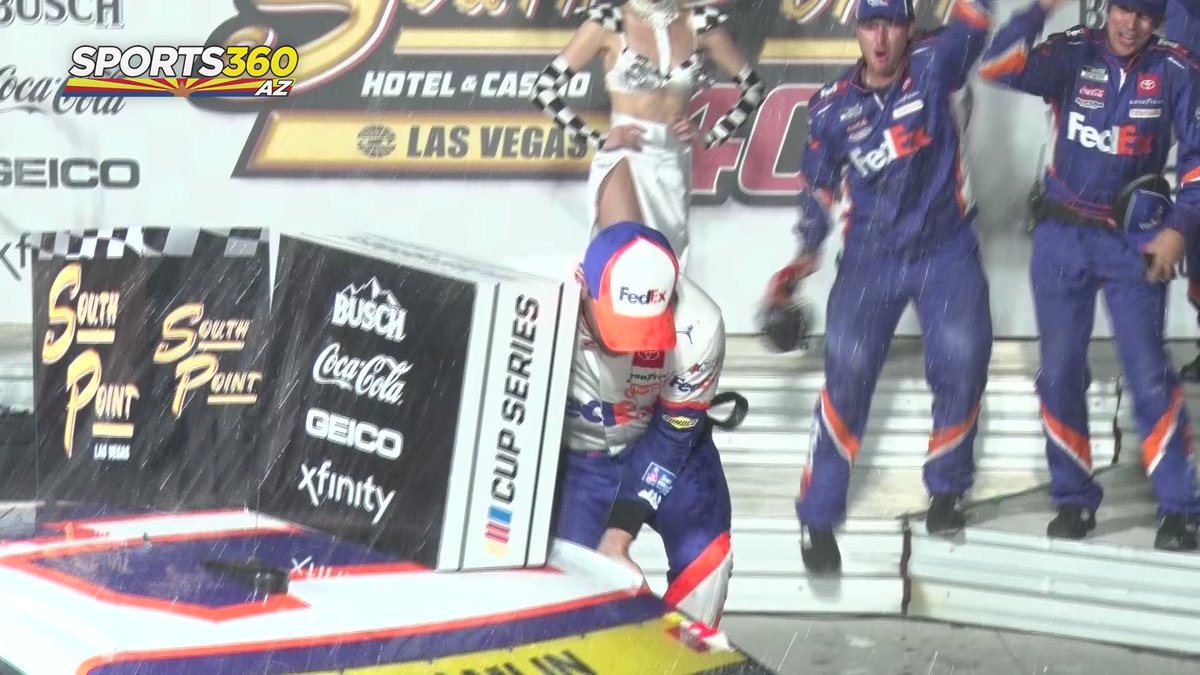 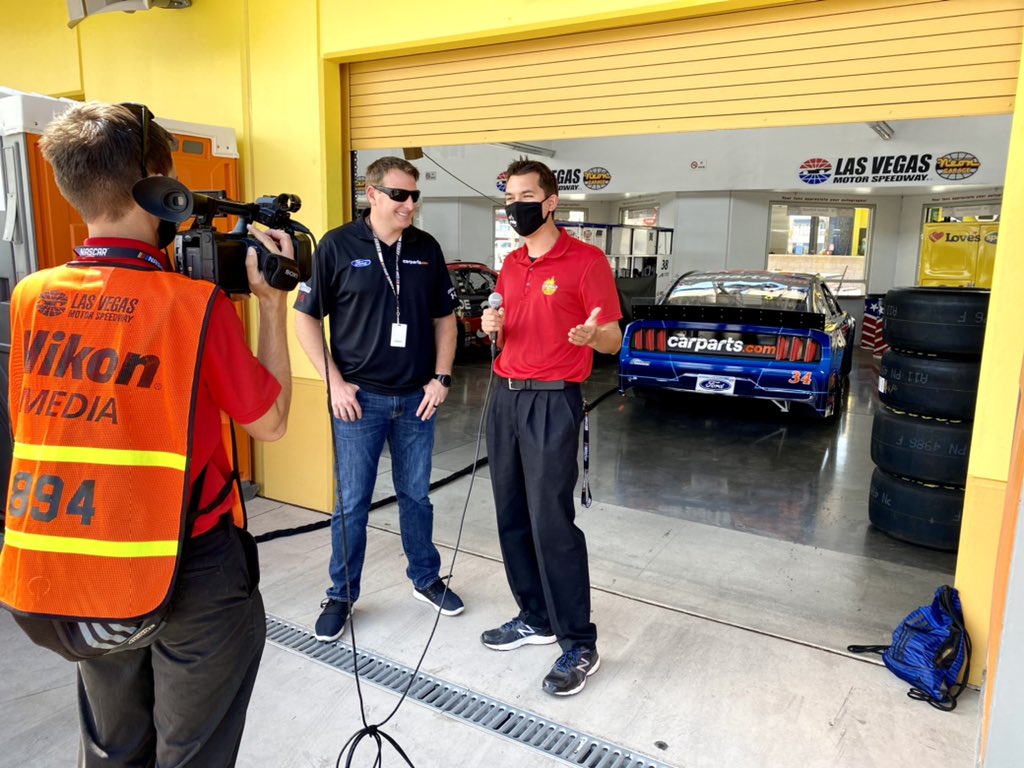