In Arizona football circles, UofA assistant coach Charlie Ragle is a known commodity. Ragle was head coach at Chaparral High School in Scottsdale from 2007-11, winning three 5A II state championships in 2009, 2010 and 2011 while compiling a remarkable 63-7 record in the span. Fiery, passionate, relentless would be just a few of the terms when describing the Wildcats Tight Ends/Special Teams coach.

This past summer right before training camp started Ragle would be dealt a setback that would leave him wondering about his future and take stock in his past.

There was no football to be talked about, just a late summer day on a lake in Georgia for boating and tubing. Ragle sprinted out to the water and jumped in head first not realizing that it was very shallow. He jarred his neck and head, but as any 38 year old guy would do, he shook it off and went out on the water.

“We were out tubing and I got airborne, knocked off the tube and in that moment I hit the water my knee upper-cut my chin,” he recalled.

He would be left dazed from the impact but managed to go on through his day and even flew back to Arizona before symptoms started to appear that made his wife take him on a Sunday night to the Oro Valley emergency room. After several tests the stunning news came back that he  had chipped two vertebrae, the C2 and the C7.

“At the emergency room they told me they’d never seen anything like this in 15 years of medicine.”

In the moments after hearing the diagnosis there wasn’t a thought about not being able to coach for the Wildcats. “I had already had it in my mind before I met with the neurologist that I was going to coach through this.”

Ragle coached with a brace that restricted his mobility and movement in his neck for the last ten weeks. “It’s forced me to coach in a different way than how I usually do. The passion is in my heart but I can’t demonstrate like I usually do, I have to be cerebral in everything I do to communicate to the players.”

While wearing the brace he had some interesting moments. Early on his 7 year old daughter had to help him get out of bed on a couple of occasions and then there was the final play of the California game, known as the “Hill Mary”. Ragle in his neck brace knowing that fans were charging the field as the catch was made to give the Wildcats the amazing victory. “I saw him (Hill) catch the ball, and the next thought is I gotta get off the field before I get trampled in this brace (a police officer got him to safety).”

Monday, Ragle received the best news outside of the Wildcats national ranking and 6-1 start.

“Life changing, I’ve embraced the chaos and the life message through this, I’ve had to step back and look at my family, my job, everything that I do.”

We are heading to overtime in Goodyear! Horizon 24 Desert Edge 24. @Sports360AZ @gridironarizona @AZHSFB
View on Twitter
3
5 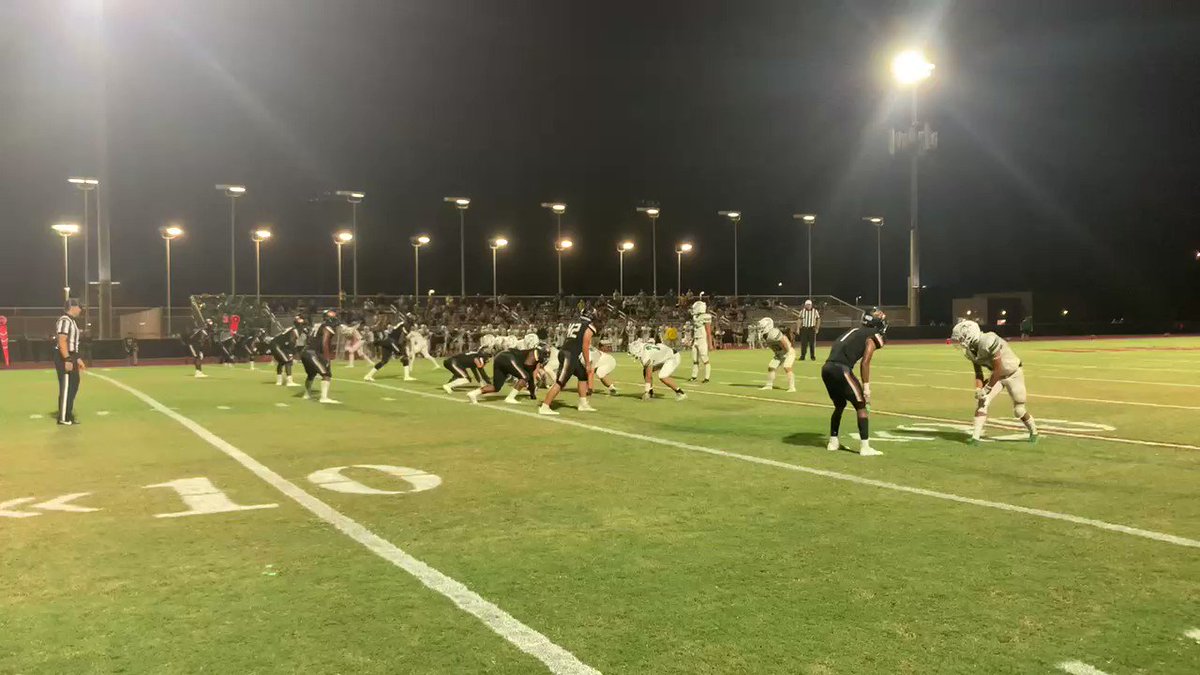 @alaGNathletics played ferocious defense and made plays all night long in the ground game. @AdamDamante looks like the real deal #FridayNight360AZ @Sports360AZ https://t.co/IHaEDfWDRd
View on Twitter
1
1 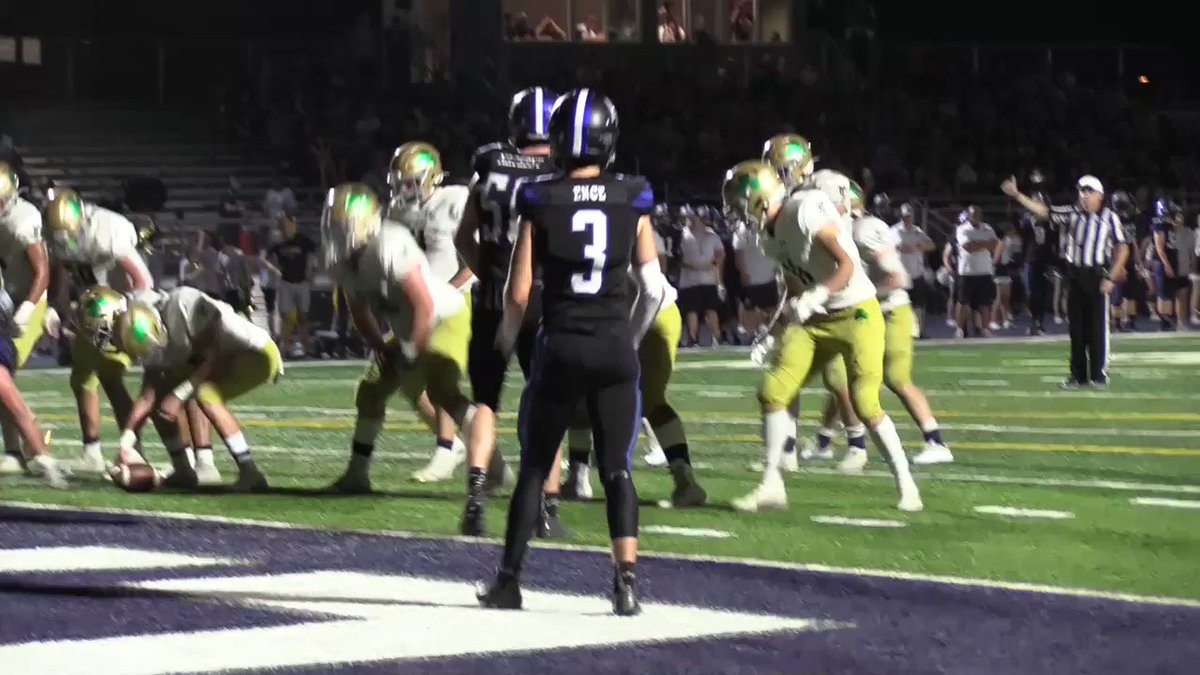