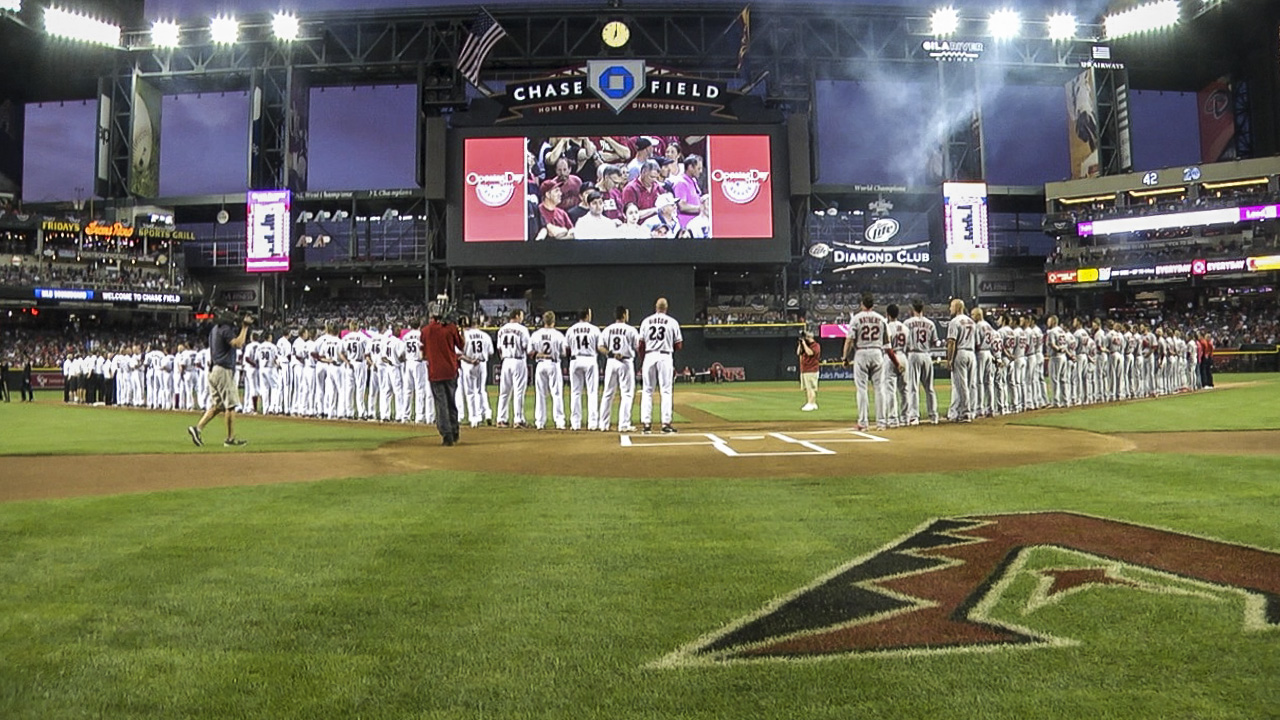 Some walls have been knocked down, the water damage removed, the termites killed.

This winter won’t be a complete re-model for the 98-loss Arizona Diamondbacks but far more is needed than a fresh coat of paint to eliminate the stench of 2014 where everything which could have gone wrong, nearly did.

There has been plenty of re-shuffling since Hall-of-Famer Tony La Russa was brought in mid-season to help re-structure a franchise which has lost its’ course over the past several years. La Russa, new general manager Dave Stewart and manager Chip Hale are saying all the right things about “being on the same page” and “building this together” but only time will tell if the D-Backs can climb their way back near,  or to, the top of the National League West as the San Francisco Giants sit on the cusp of another World Series title.

It sure sounds like the overhauled front office will need to spend wisely this holiday season piecing together the right mix of talent and chemistry before reporting to Salt River Fields for spring workouts.

“The Diamondbacks are probably going to have to do more with less,” ESPN baseball insider Pedro Gomez told Sports360AZ.com in a phone interview Monday morning. “They’re going to have to get creative in what they do over the winter in terms of either trades or free-agent signings. They are going to kind of hope to find lightning in a bottle.”

It can be argued no team did less with more than Arizona whose payroll nearly hit $110 million in 2014. Some of the upper-tiered paid players never came close to their return on investment. Outfielder Cody Ross ($9,500,000) played in just 82 games, batting .252 with two home runs and 15 driven in. Pitcher Trevor Cahill ($7,900,000) was pulled from the rotation due to ineffectiveness and spent time in the minors. He finished 3-12 in 17 starts with an ERA well over five.

“Their work is definitely cut out for them.”

A tall order considering the top of the NL West (San Francisco, Los Angeles) will likely only strengthen this off-season after each won at least 88 games last summer.