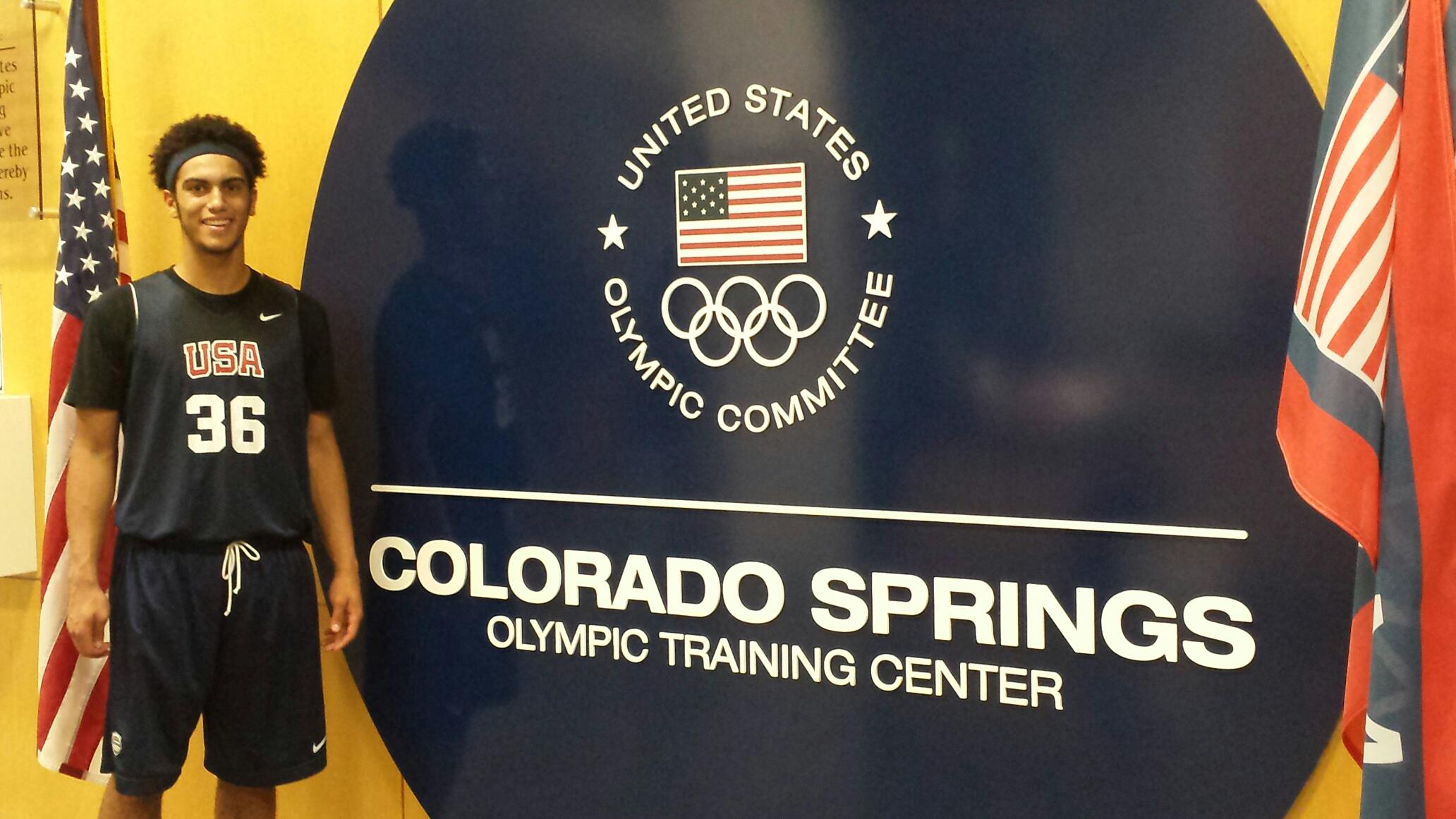 Last week in Colorado Springs, USA Basketball held their junior mini-camp for some of the top high school prospects around the country. Two Arizona prospects were represented in Perry sophomore Markus Howard and Corona del Sol freshman Marvin Bagley. The state has only had a handful of players represented in these camps over the last decade or so and two of the top in the state represented very well.

For Howard, it was an experience and opportunity that truly means everything.

“I was humbled to be selected to participate in the USA Junior National Basketball Mini-Camp to compete against the best players in the country,” Howard said. “The history and Olympic training made me want to work even harder.”

Howard announced his commitment to Arizona State last month and expressed to me that his decision just made him want to work that much harder. An experience like this was an excellent opportunity for him to do just that and apply the experience and bringing it back to the court in AZ.

“What I learned about myself even further was, it’s about making the players around me better,” Howard explained. “I look forward to the possibility of representing USA basketball.”

That notion of making the players around him better showed. Brandon Clay of PeachStateBasketball.com had this to say from what he saw of Howard at the mini-camp.

“Markus Howard of Chandler, Ariz., had a stellar showing in the camp’s evening session. The recent Arizona State commit made his teammates better while displaying that he can make the open jump shot or attack the rim. Herb Sendek landed an ELITE 25 caliber prospect in Howard.

Matvin Bagley, who has yet to step foot on the court for a regular season high school basketball game in Arizona, also impressed. Clay went on to say this of Bagley.

“Marvin Bagley, III of Tempe, Ariz., is a player very capable of landing himself in the initial ELITE 25 rankings when they release this time next year. He’s a 6-10 do it all type of forward who rebounded the ball, finished in transition and showed a skill set normally reserved for players much older.”

Many have talked about how valuable USA Basketball building their new headquarters in Tempe will be for the in-state colleges, especially Arizona with these great prospects coming into town and having the chance to visit the campus. But it hasn’t been talked about as much with how much it is going to benefit the high school basketball in this state. Sure, Colorado is not that far of a truck to bring Arizona kids in. But if AZ continues to be represented so well by players like Howard and Bagley, USA Basketball may look to bring in a few more local prospects than usual with the camp just being a short car ride from home. That experience and exposure alone can take the game to new heights for players and also coaches here locally to a level we have not yet scene.

The high school basketball season is just around the corner and man, is it going to be fun to watch Howard for the Pumas against Bagley as well as Alex Barcello for the Aztecs, all of which are sophomores and younger, begin what expects to be a new wave of great battles in this state for years to come.