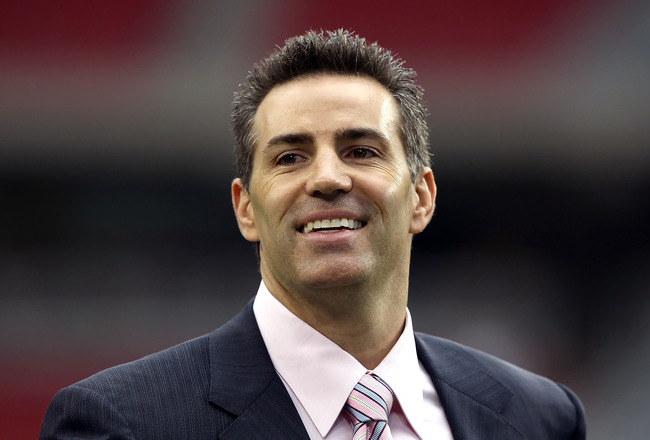 A life’s path is often dictated by one’s decisions.

Kurt Warner has often made the right one.

Many, who play or have played in the National Football League have followed Warner’s path but it’s the others which haven’t who always grab the headlines, particularly when it comes to domestic violence.

Now C.J. Spillman is the latest whose name has been attached to this ugly trend which is dragging Commissioner Roger Goodell and the rest of the NFL through the mud. Some, like Seattle Seahawks’ Super Bowl Champion quarterback Russell Wilson have begun to speak out in hopes of raising awareness on these and other troubling issues, launching his “Why Not You Foundation.”

“You have to realize it’s a privilege to play in the NFL,” the Cardinals legendary quarterback told Sports360AZ.com in a recent phone interview. “You make certain mistakes like that…you know I’m all about giving people second chances but I don’t know if you always give people a second chance at that particular level.”

Warner believes NFL players are much like big business leaders or high-ranking government officials in positions of power. All are paid well for what they do and need to be held acceptable for their actions, even to the point of zero tolerance.

No one will argue when it’s coming from someone like Warner.