After trailing 6 – 0 early in the game, the Sabercats scored 28 unanswered points on their way to a 49 – 21 victory over the Bulldogs.

After each team punted after its first offensive possession of the game, Queen Creek drove 80 yards, capped off by a 1-yd touchdown run by quarterback Bryce Dobbs.

Saguaro quickly answered on a 4-yard touchdown run by Kirk and took the lead after the successful PAT, 7 – 6.

“They’re a good team,” Kirk said after the game. “That’s Queen Creek. They’re going to make a run at the State Championship every year. We knew they were going to come out and have success.”

Turnovers on each of Queen Creek’s next three possessions led to three more touchdowns from Kirk, including two receiving scores and a 50-yard interception return.

“That was all part of the game plan,” Kirk said about his team forcing turnovers. “The coaches did a great job this week and we just had to come out and fight. We came out and played at a championship level.”

Queen Creek had the start it hoped for – a strong defensive effort and the lead – but it turned around quickly against the top-seeded Sabercats.

“It was one of those nights where we could never get the momentum going,” Queen Creek head coach Travis Schureman said. “Even when we had it, it switched fast.”

Saguaro’s defense was able to slow down Bulldogs’ running back Weston Barlow after his strong effort in the first quarter.

“The thing we’re best at is not getting too flustered,” said Kirk. “It’ll look like a team can hang in there with us and then we’ll score three touchdowns.”

Queen Creek closed the gap in the third quarter on Dobbs’ second touchdown of the game but Saguaro, as it did all night, made it look easy, matching each Bulldogs score.

Sabercats’ quarterback Karé Lyles threw a 29-yard touchdown pass to receiver Byron Murphy to extend the lead to 22 points at the end of the third quarter, 35 – 13.

Lyles and Murphy hooked up again on a 39-yard pass play to setup up Kirk’s fifth touchdown of the game from four yards out.

After Dobbs’ third score of the game and, later, a Bulldogs fumble, Kirk scored his sixth touchdown on another four-yard run to close out the scoring.

Even though the Sabercats made it appear easy all season long, looks can be deceiving. It’s a challenge for any team to compete for a championship, especially when it’s expected. The Saguaro players deserve credit for responding as they have all season, so far.

“We’ve played some really darn good teams this year including Queen Creek, twice,” Saguaro head coach Jason Mohns said. “And everybody wants to say, ‘You’re supposed to do that.’ It’s tough. We tie our shoes the same way as everybody else does.”

“So to continue to come out and beat good football teams like this says a lot about these kids,” he continued. “I wish people would give them a little bit more credit when they beat teams like Chaparral, Queen Creek, Williams Field, and Marcos de Niza. They’re busting their butt, working hard all summer, all spring; they show up to practice every day, they watch film. These kids are committed and that’s why the results happen.”

“Do what we do, get better,” Mohns answered when asked what his team needs to do win its second-straight State Championship. “(We’ll) come in tomorrow morning and watch film. Our job is not done. This is just another step to our final goal and Williams Field is a good football team.”

“They’re a good football team and another team from our section that we’ve seen already,” he added. “They’ll have some answers for what we did the first time and we have to be prepared.”

The drive for a championship has been a smooth ride so far for Saguaro. Can the Black Hawks put up a road block next week?

No I won’t stop the wrestling puns for the rest of the night #FridayNight360AZ @Sports360AZ https://t.co/QFhmsP8Lhi
View on Twitter
1
1

Horizon answers with a FG, a big stop by the Edge defense keeping it a one score game. Late 3rd Horizon 17-12. @Sports360AZ @AZHSFB @gridironarizona https://t.co/jc4Yw12ZGC
View on Twitter
1
0 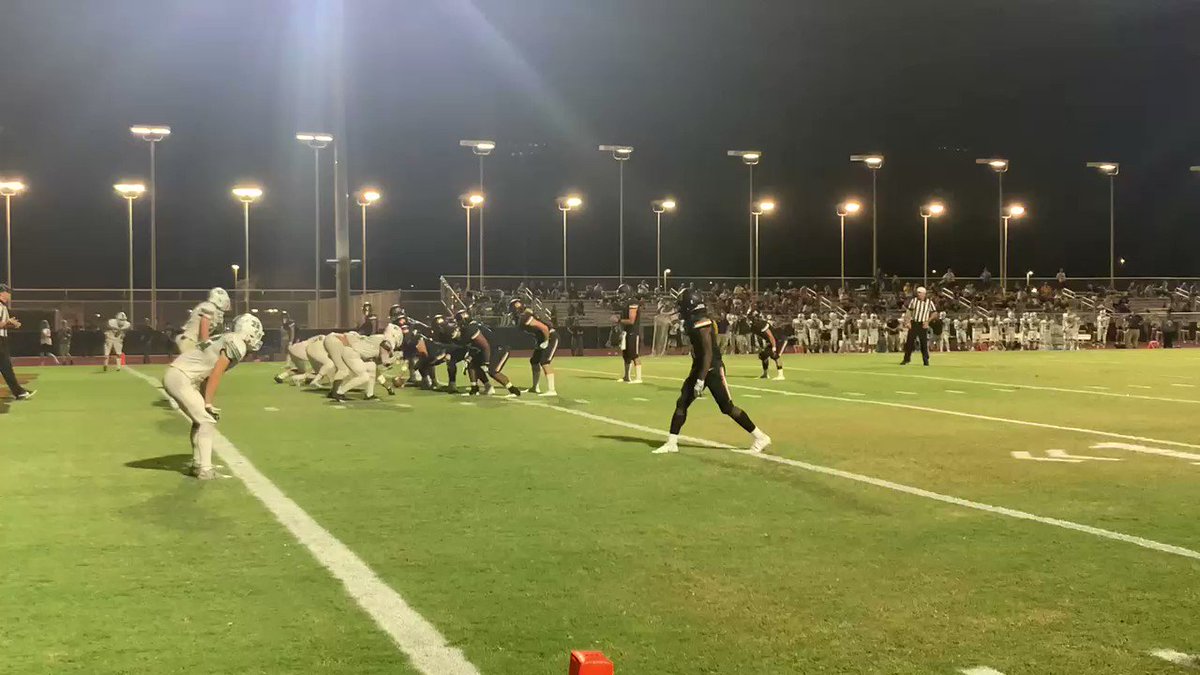 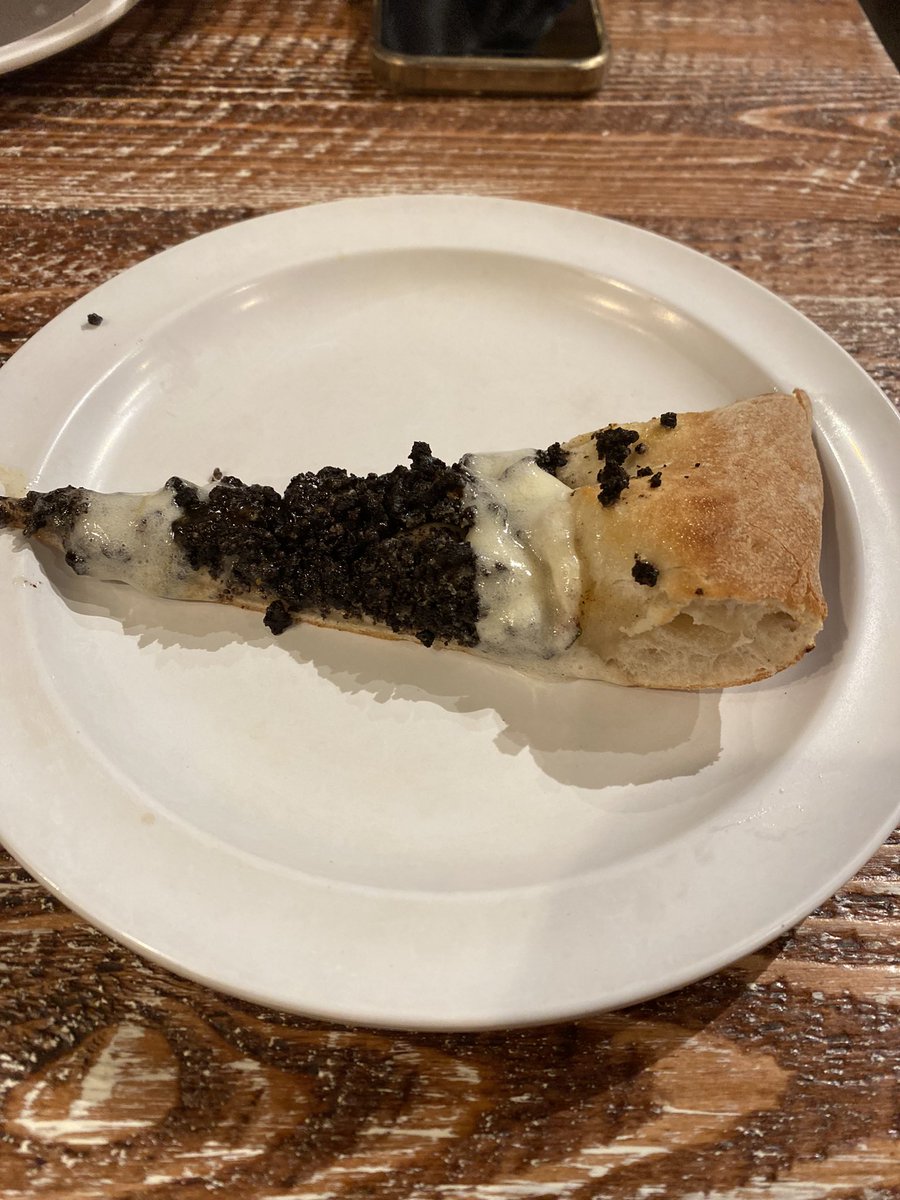