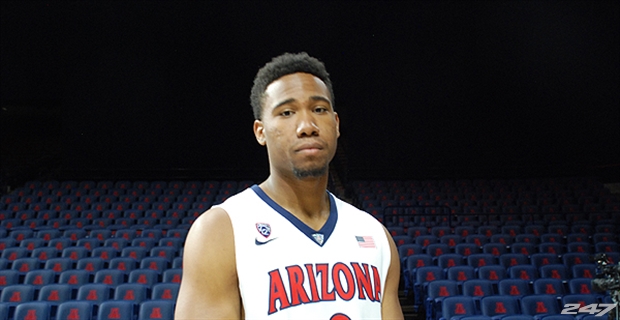 After playing in eight games for the Arizona Wildcats as a freshman this season, the program announced Tuesday evening that forward Craig Victor will be transferring. In those eight games, he played sparingly averaging 3.1 points and 1.1 rebounds per game.

There is no report on where Victor is going to transfer. He was not playing as many minutes as he had hoped coming out of Findlay Prep. He averaged just seven minutes in eight of the team’s first 14 games. Victor was suspended for the game at UTEP before the end of December by Coach Miller but the Coach stated that all was well afterwards.

The Wildcats are currently deep in the front court with Kaleb Tarczewski, Brandon Ashley and Dusan Ristic off the bench. Often, the Wildcats have shown lineups with a point guard, three wings and a middle man as well, leaving Victor on the bench.

Next season, the 6-9 senior transfer from Boston College Ryan Anderson, will be eligible and the Wildcats have the nation’s top ranked recruiting class coming in which includes four-star, 6-10 center Chance Comanche. Plus, there is no guarantee that Brandon Ashley will be off the NBA next season.