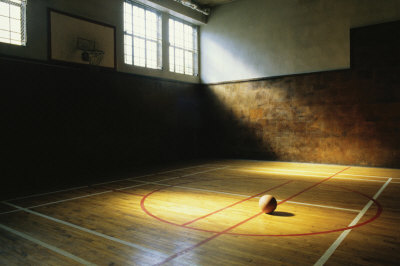 Gilbert Christian’s season changed dramatically on Friday, as a judge ruled Mitchell Lightfoot and Tony Licavoli eligible to play for the remainder of the season.

Both players were deemed ineligible by the Arizona Interscholastic Association on December 11th, and the team had to forfeit the five games Lightfoot played in. With the AIA’s ruling came questions about the team’s playoff push and validity of the season.

After a rejected appeal, the player’s families sought legal counsel and pursued further, and were granted an injunction that restored Lightfoot and Licavoli’s eligibility, as well as the five forfeited games Lightfoot had appeared in earlier this year.

The AIA is still determining whether they will further investigate the matter.

This is a huge boost for the Knights, as they not only have more clarity to their season outlook, but they also return a big piece in their roster. Lightfoot, who averaged 16.4 points and 7.4 rebounds per game in the five games he played in this year, is already one of the top players in the state as a junior, as well as a New Mexico commit.

This is just one more weapon on a roster that already features juniors Cameron Satterwhite (18.4 ppg), and Dontez Thomas (9.9 ppg), as well as sophomore star Nate Graville (11.5 ppg). Sitting at 11-7, Gilbert Christian has some time to make a run at a state title.

Gilbert Christian continues their season on Tuesday, where they will take on Poston Butte.