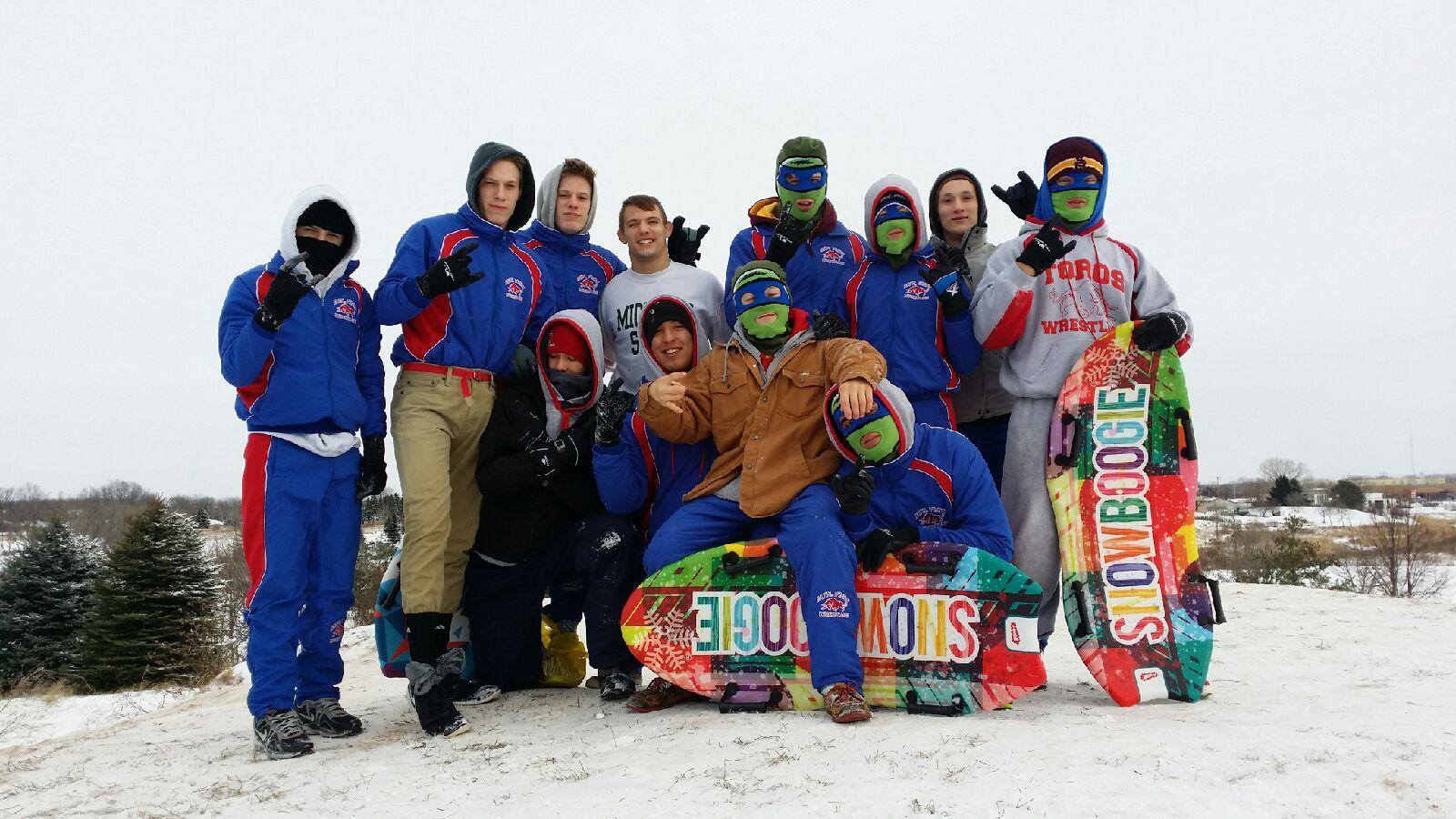 As hard as it is to believe the heart of the regular season in wrestling is down to a week.

The Peoria Invitational highlights this weekend and next week the 49th annual Flowing Wells Invitational in Tucson and the 51st annual Doc Wright Invite in Winslow signify the culmination of the tournament season.

There are few intriguing dual meets and some smaller tournaments between now and sectional action on Feb. 7, but for the most part teams look to heal up and work on everything they’ve learned over the grueling schedule over the last month.

During that span there have been several impressive showings by individuals (Sunnyside’s Roman Bravo Young winning the 106-pound Reno Tournament and Ironwood Ridge’s Danny Vega taking the 113-pound title at the Las Vegas Holiday tourney) but no team accomplished more than Mesa Mountain View.

The Toros finished second at the Reno Tournament of Champions on Dec. 17-18 and then followed it up with last weekend by finishing third at the Cheeshead Invitational in Wisconsin.

“The ranking fives validation to Arizona as a wrestling state,” said Queen Creek wrestling coach Tom Wokasch, whose son, Anthony, wrestles for the Toros. “The rankers are forced to look past the Mississippi for good wrestling.”

The Toros has nine wrestlers place in the top eight at a tournament that feature six teams that were nationally ranked.

It was a bit of a homecoming for Mountain View coach Bob Callison, who grew up in Wisconsin and wrestled collegiately at University of Wisconsin-La Crosse.

“Feeling of going home was much like going to your parents house after you have been out on your own for a while,” Callison said. “Everyone is excited to see you, and you are excited to see them. There were many coaches and officials that I knew. So I guess I was relatively comfortable, and as a coach I think your team feeds off that comfort level as well.”

Red Mountain enter the weekend coming off an impressive win at the Steve Blackford Duals when it beat Liberty, 31-30, that came down to the heavyweight match, while Chandler won the Mile High tournament and Desert Vista was third at the Cerritos TOC in California with individual champions in Alex Carrillo (120) and Jeremiah Imonode (195).

All of it helped lay the foundation for a 2014-15 season that is quickly approaching its apex.

“The next two weeks really push us and gives us a lot of an idea of where we are compared to a lot of the teams we will see in the postseason,” Desert Vista coach David Gonzalez said. “By the time we are done we will be able to game plan and work with each (individual) as we prepare for sectionals.”